The plane was discovered upside down at the bottom of Corwan Creek under 13 metres of water.

A police spokesperson has said: “’For reason that are not known at this stage, the plane has hit the water and it has subsequently sunk.

“At the time of the collision, there was a pilot and five passengers on board. I can confirm the six people on the plane are deceased.’

Local reports say four of the passengers were British and an 11-year-old boy was among the dead.

The plane was believed to have been travelling from the Cottage Point Inn to Rose Bay.

TV journalist for 7NewsSydney, Freya Cole, tweeted: “Horrific details coming out of this seaplane crash in the Hawkesbury River.

“Among the six victims are believed to be an 11 year old boy, the pilot and 4 British nationals.” 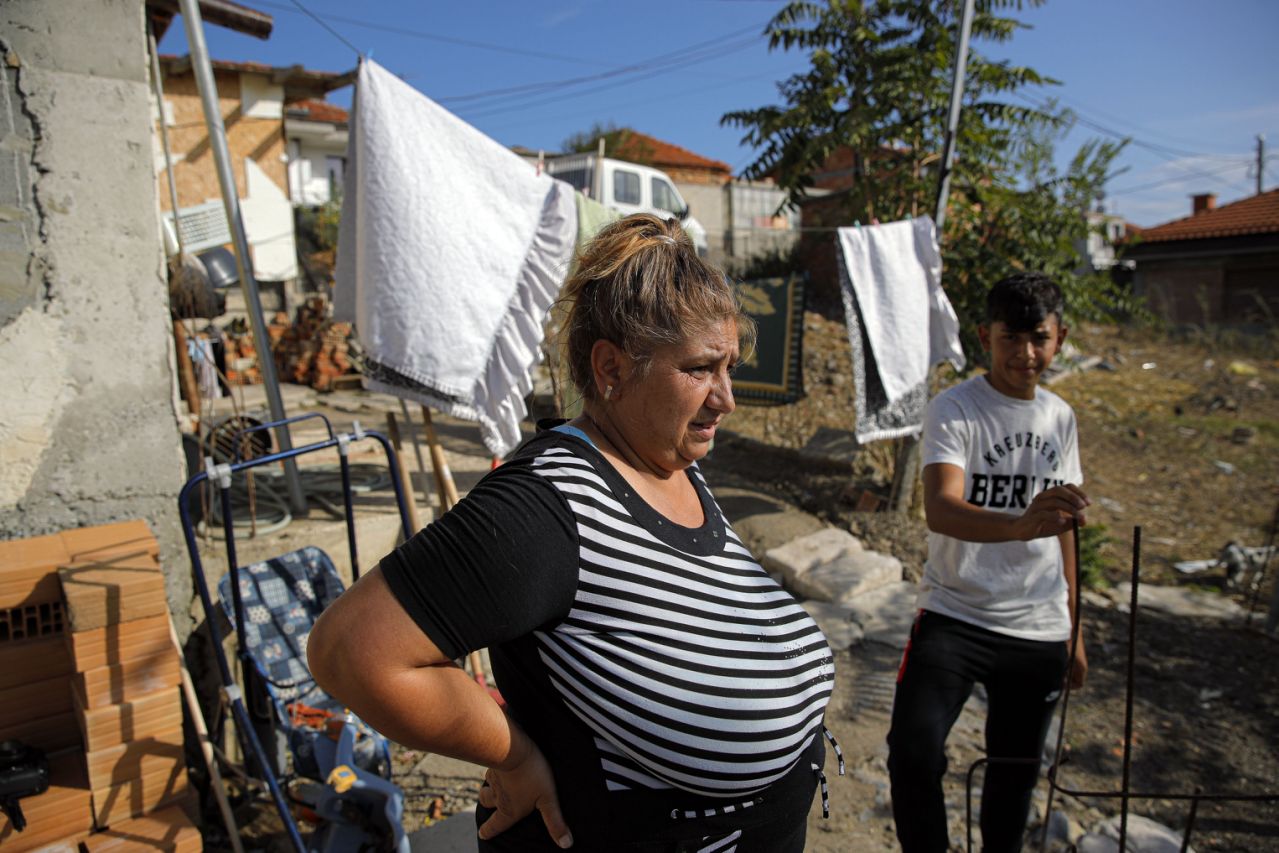 BURGAS, Bulgaria (AP) — In Bulgaria, Roma communities were sprayed with disinfectant from crop dusters this spring as coronavirus cases surged in […] 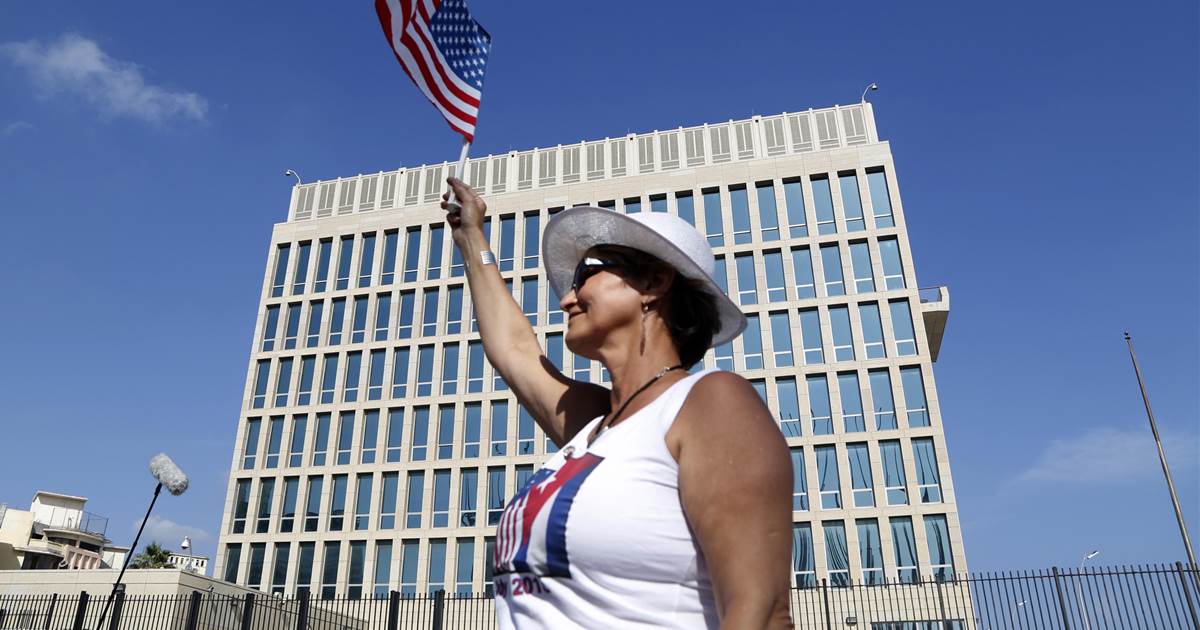 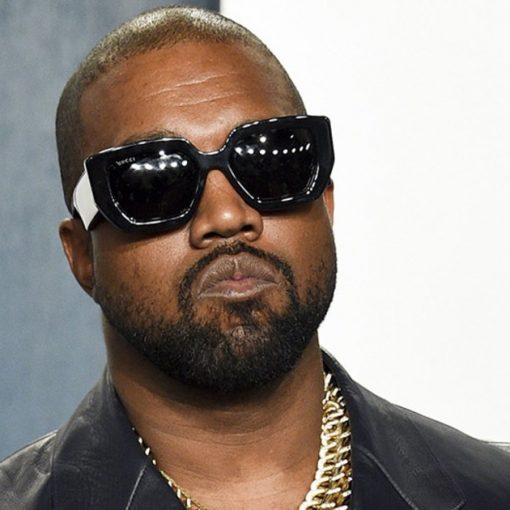 Peppa Pig, the anthropomorphic cartoon piglet who stars on a British series adored by preschoolers, typically spends her days jumping in muddy […]