2017 saw a number of exciting scientific breakthroughs, but it was also a year in which science seemed to be under attack.

Not all of the bad moments were related to Washington, but in a strange year when nothing seemed to remain untouched by politics, many of them were were political.

1. When Senate Confirmed Scott Pruitt as the Head of the Environmental Protection Agency

On February 17, Scott Pruitt, who had sued the EPA over a dozen times as the Attorney-General of Oklahoma, was confirmed 52-48 as its new head, moving forward with President Trump’s stated goal during the campaign of dismantling the EPA — or at least significantly weakening it. “We’re going to have little tidbits left but we’re going to get most of it out.”

Pruitt has been called a “climate change denier”, and his actions at the EPA suggest it. Some of the measures that he’s taken since becoming EPA head has bThe included removing webpages that provided details on climate change and the Obama-era Clean Power Plan, as well as removing any references to global warming and climate change from its documents.

It’s not just about words – though those are important – Pruitt’s EPA has rolled back at least 60 Obama-era environmental regulations.

2. The Trump Budget Proposal That Would Significantly Slash Science Funding

In May, the Trump administration presented its detailed budget request to Congress, which would significantly slash science funding for a number of government agencies. The EPA’s funding would be cut by 31 percent, Center for Disease Control (CDC) by 17 percent, the National Institute for Health (NIH) by 11 percent, and the Department of the Interior by 12 percent.

Of course, these budget cuts have not been approved by Congress yet, and some of them have been rejected (like the cuts to the NIH, which actually received more funding in a bill approved by Congress) but still, the president is sending a clear message on the lack of value that his administration places on science.

And given that the federal government is one of the major funders of scientific research in the country, this will have long-lasting impacts on science in America.

On June 1, making his announcement from the Rose Garden, Donald Trump said, “I was elected to represent the citizens of Pittsburgh, not Paris,” and continued to announce that the United States would withdraw from the most significant climate agreement of arguably the last century.

The withdrawal won’t go into effect until 2020, but the message that the administration is sending about the U.S. ‘s role in climate change is clear. The moment was bad not just for science — though it did represent a clear rejection of scientific fact — but for the entire world, since the whole planet is affected by climate change.

4. The Moment that Syria Signed On to the Paris Climate Accords

It was already a significant setback for America’s thought leadership in science when Trump had announced his intention to withdraw the United States from the climate change agreement in June, but the fact that Syria, beset by an ongoing civil war now in its seventh year and the worst refugee crisis in the world, could recognize the scientific fact of climate change, was humiliation for climate science in America — but a win for science globally. (And we can get behind that.)

Science has long been a male-dominated field, and this is not helped by the sexual harassment that female scientists face, especially at remote field locations.

The facts of harassment are not new, but a combination of the #MeToo movement that has encouraged many previously silenced women to speak up, as well as a very public, prominent, and disturbing [set of allegations] leveled against a prominent Boston University geologist while he led research projects in Antarctica has brought this reality into the forefront of the scientific community.

The true ‘really bad moment’ here is not, of course, that these allegations came to light, but rather, that the original incidents of harassment happened at all. But it’s certainly an important moment of reckoning for the scientific community.

The [GOP tax plan] will have significant impacts on all aspects of American life, as the New York Times has reported, but it also has serious negative consequences for the future of science in placing a new tax burden on graduate students, including those in science, technology, engineering, and math (STEM). Graduate students usually receive fee waivers for tuition (meaning: they don’t have to pay for tuition, but they don’t get paid either) as well as modest stipends to cover their expenses. while stipends were taxed, tuition waivers were not.

The GOP tax bill has changed this, so that poor graduate students are now going to be taxed for money that they don’t even receive. This will “likely decrease economic viability and competitiveness as talent is lost from the science, technology, engineering, and mathematics (STEM) enterprise,” as Jeremy Berger, the editor of Science magazine wrote.

7. When French President Started a Talent War for American Scientists

As paleoclimatologist Frédéric Parrenin at the Institute for Geosciences of the Environment in Grenoble, France, told Science Magazine in an interview, 18 scientists do not represent a revolution. “This program is highly symbolic: France now takes a leading role in the world to push forward climate policies.”

But symbols are important, and also symbolic in the announcement was where it was made: at the One Climate Summit, an invite-only event of world leaders to coincide with the two-year anniversary of the Paris Climate Accords — to which President Donald Trump was not invited.

8. When We Realized Just How Big of a “Fake News” Problem Science Has

At the Geekwire Summit in October, University of Washington information scientist showed the scope of the fake news – or, rather, fake science problem.

“Just like in the regular world, people are creating journals by putting up a WordPress site and saying, ‘I’m the Journal of Todd’s Dog-Killing Organization. If you hate dogs, then you should write a research article,’” He said on a panel discussion.

In September, Motherboard reported that there were 8,000 fake science journals that publish anything with a fee — with no peer review. This is bad for legitimate scientists conducting research, as well as the public and its trust of legitimate science when questions are inevitably raised.

The fight against fake science has spawned sites such as Beall’s List of Predatory Journals and Publishers, which will publish anything for a profit, as well as SciCheck, which fact checks bogus scientific claims. 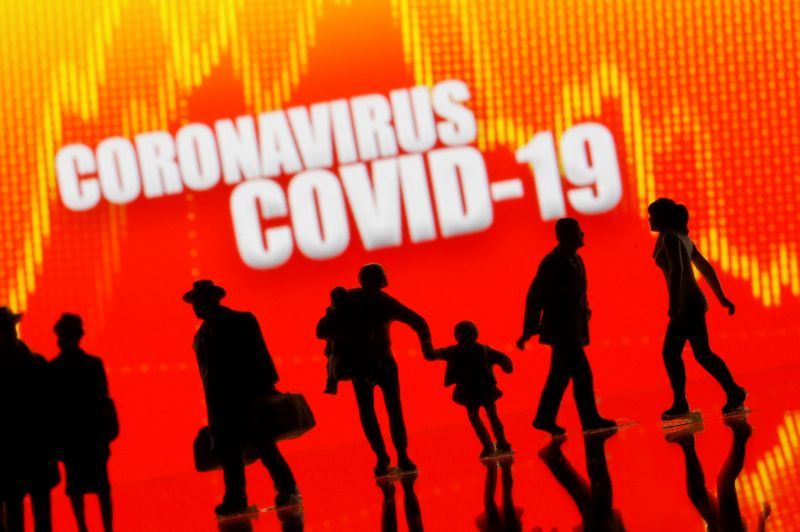 By Kate Kelland LONDON (Reuters) – Many COVID-19 survivors are likely to be at greater risk of developing mental illness, psychiatrists said […] 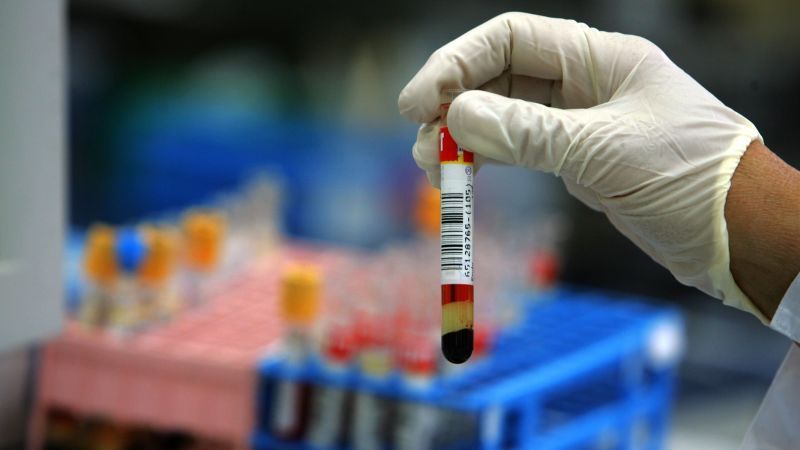 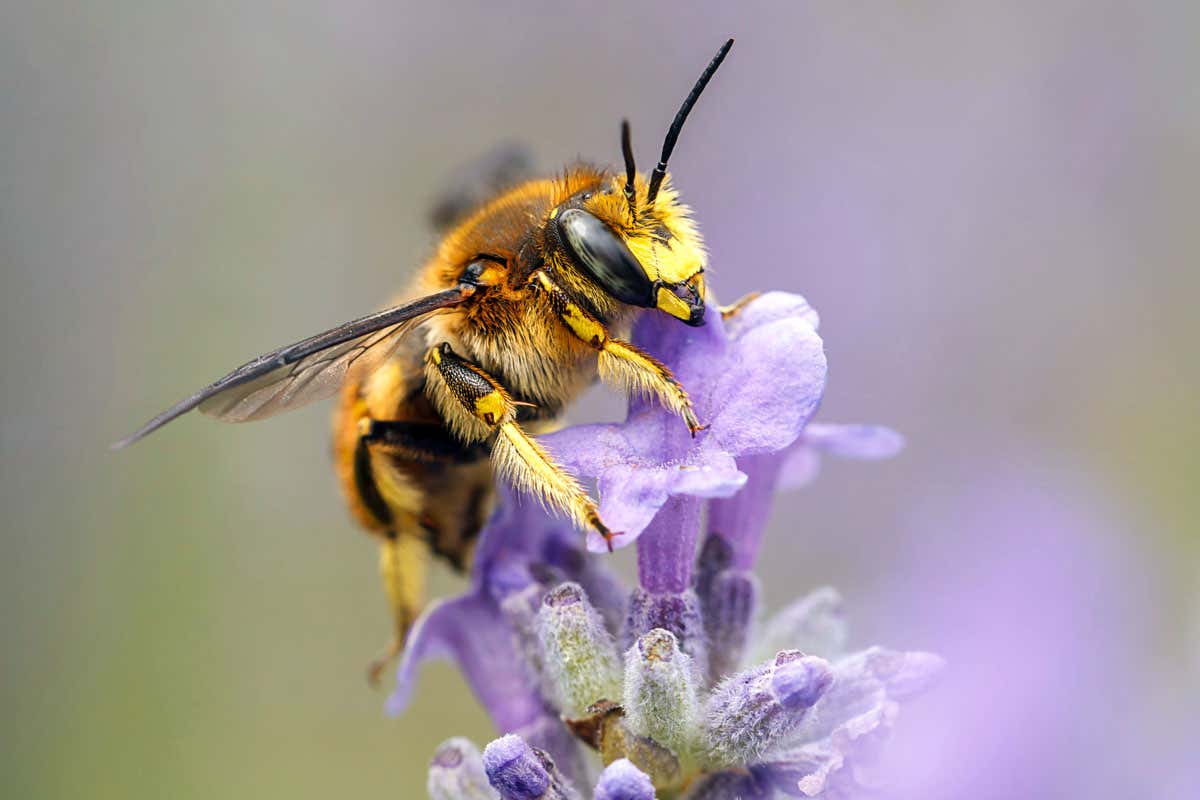 By Christa Lesté-Lasserre A honeybee on a lavender plantGregory Johnston / Alamy Honeybees are able to calculate probability, but it seems they […] 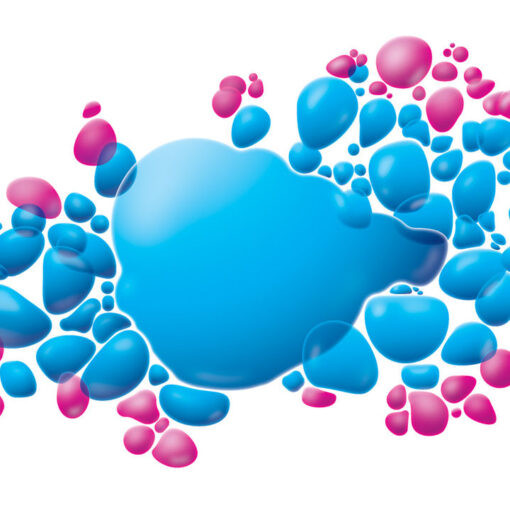