Taylor, who is playing at Ally Pally for the final time, has never lost a semi-final there before and he ensured the same didn’t happen again as he cruised to a 6-1 win.

Lewis, who came through the preliminaries, started off strongly.

But after missing double 13, the Welshman was made to pay.

Taylor levelled proceedings and applied pressure on the 26-year-old.

Lewis continued to have opportunities and he could have gone two sets to one up, but Double 16 proved to be his undoing.

The 16-times world champion produced a moment of magic in the seventh set when he pulled one leg back when he produced a 95 checkout with a pair of Double 19s.

Taylor averaged just over 100, but he’s through to another final.

He will face the winner of Michael van Gerwen or Rob Cross. 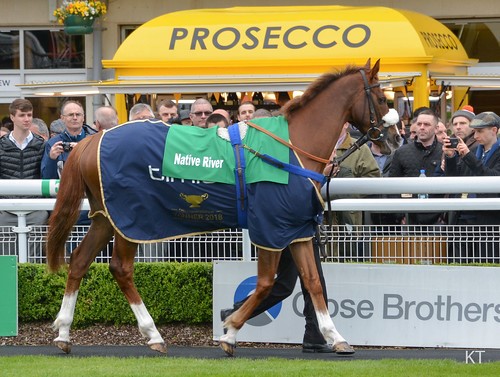 1.52pm GMT13:52 22 min City work a short corner to Fernandinho, whose shot is deflected behind for another corner. This one is […] 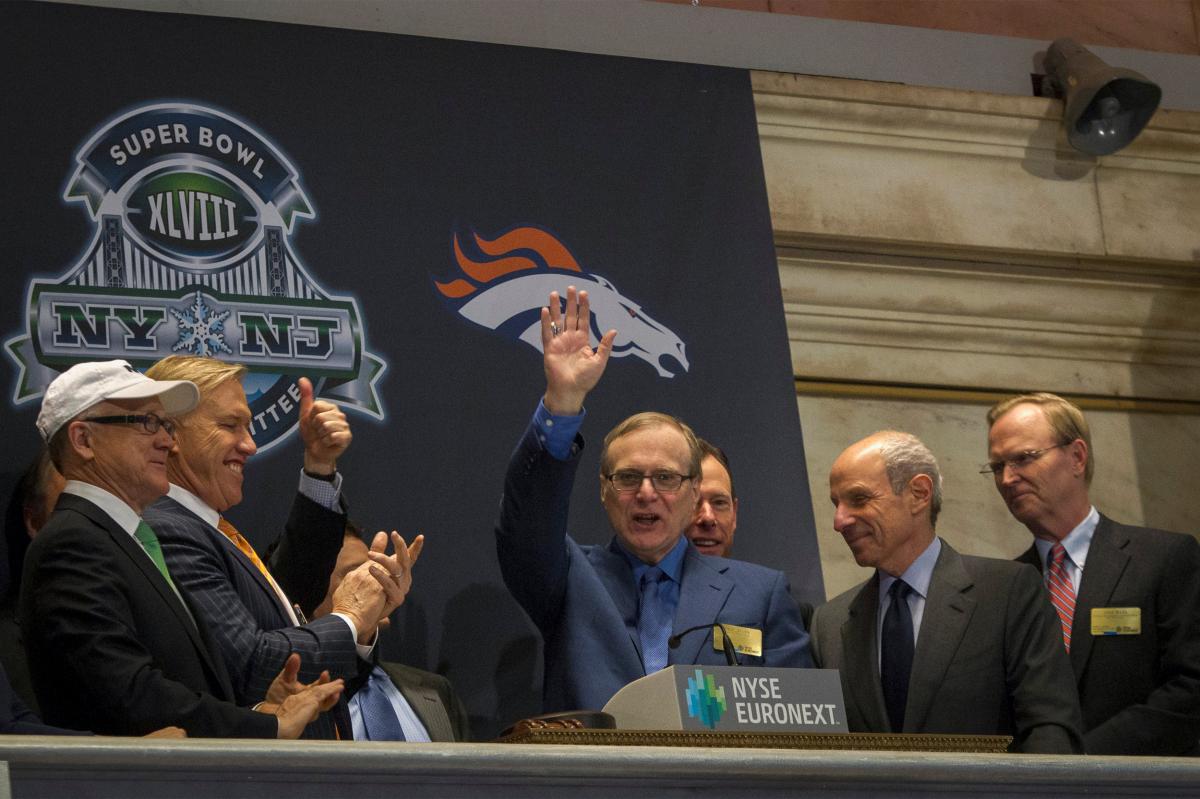