The move is intended to prevent a repeat of the spate of sexual assaults on women revellers at New Year celebrations in Cologne two years ago.

Up to one million people are expected to attend Berlin’s open-air celebrations at the Brandenburg Gate and Victory Monument landmarks, which include fireworks and pop acts.

The women’s safety area has been set up by the German Red Cross at the request of Berlin police, and will be located in tents around 100 metres from the Brandenburg Gate.

A spokeswoman for the celebrations said: “There will be three to four helpers who are specially trained and can look after women who feel harassed or threatened.”

Similar measures have been in place at other events across Germany after a shocking number of sexual offences on New Year’s Even 2015-16, notably in Cologne.

Hundreds of women reported sexual assaults and robberies by men at Cologne’s public New Year’s Eve event in 2015, where huge crowds were monitored by a relatively small police presence.

A leaked police report revealed more than 1,200 women were sexually assaulted across Germany on that New Year’s Eve.

It is thought more than 2,000 men were involved in the crimes. Around 120 suspects were identified, most of whom were foreign nationals who were also new arrivals to Germany.

In Berlin, police will regularly check in with staff at the women’s safety area to take action on any instances of sexual offences.

The women-only zone forms part of a raft of security measures designed to prevent terrorism at the annual celebration.

Attendees are also warned to be especially careful of pickpockets.

There will be around 500 security personnel at the Berlin event as well as police, while around 1,600 additional officers will be deployed throughout the city.

Herbert Reul, the interior minister of North Rhine Westphalia, the state in which Cologne is located, said the state had “done everything” possible to ensure the events of 2015-16 would not occur again.

He told Welt: “I would tell my three daughters: Where possible, don’t go alone, but in groups. If you start to feel you are in danger, make a loud noise. If that does not help, call [emergency services number] 110 as soon as possible. It is better to do too much than too little.”

However his comments were lambasted as a poor substitute for concrete action on the issue of safety at public events.

The move to introduce the women-only areas comes amid measures to ramp up security in general over the festive period.

Police have also reacted to prevent a repeat of the ISIS lorry attack on a central Berlin Christmas market in 2016, patrolling festive gatherings and erecting concrete barriers outside Christmas markets.

Christian Loose, an AfD regional government member in North Rhine Westphalia, bemoaned what he saw as the deterioration of national security.

He tweeted: “If somebody had said a few years ago that soon it would only be possible to celebrate New Year’s Eve in Germany with platoons of police officers – and that Christmas markets must be particularly secured – they would have been called crazy. Now it is the status quo.”

Other supporters of the anti-immigrant AfD blamed Angela Merkel for the worsening state of affairs.

They claim her decision to allow refugees fleeing ISIS into Germany in 2015 has made the country less secure, blaming immigrants for the attacks in Cologne and for bringing terror to Germany. 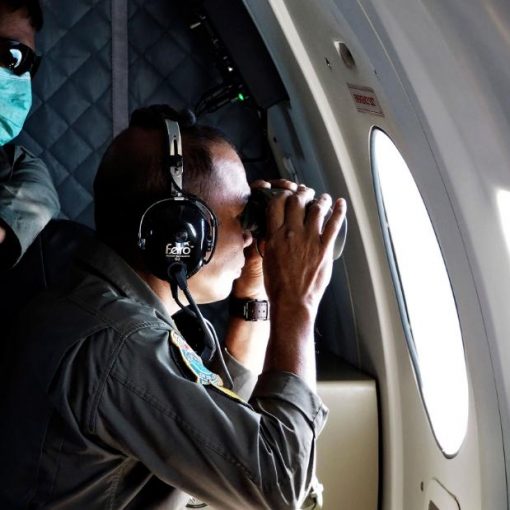 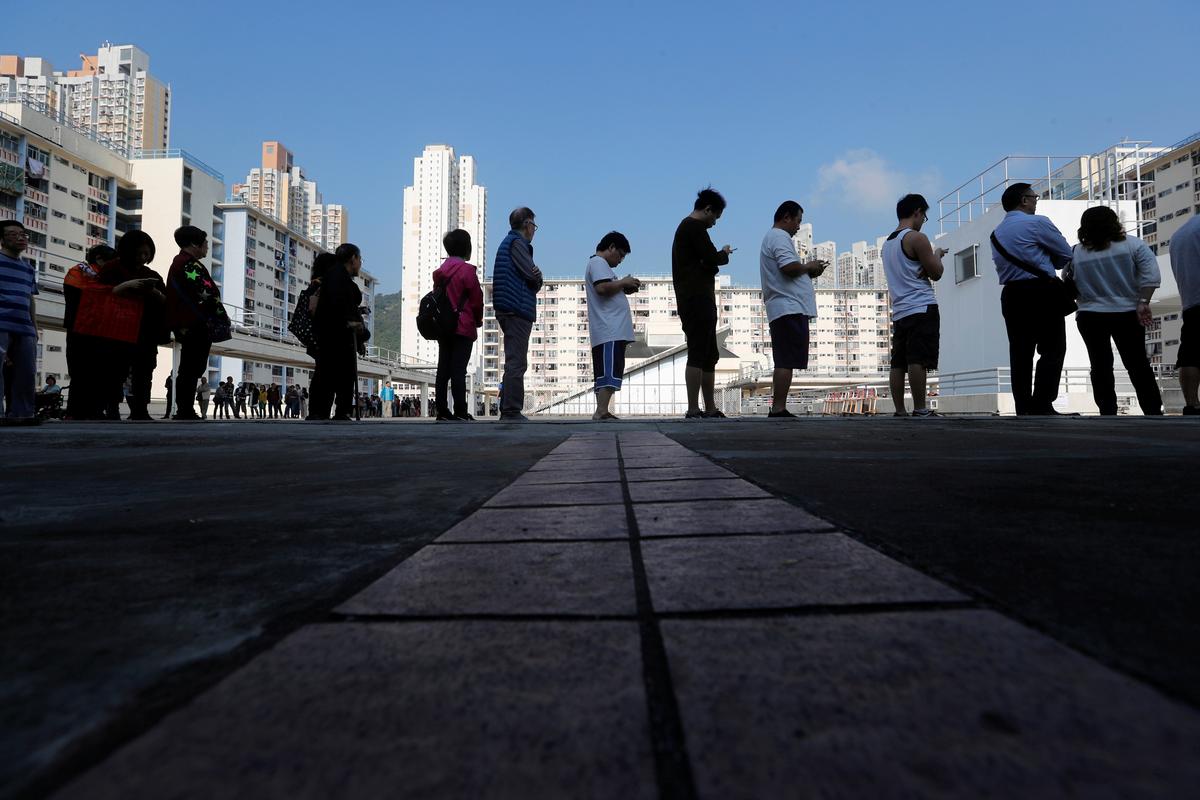 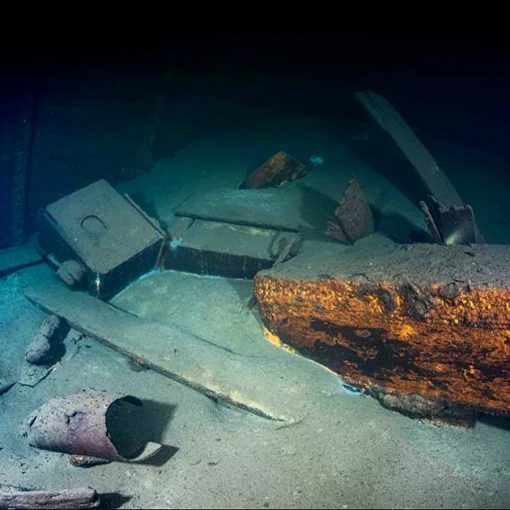 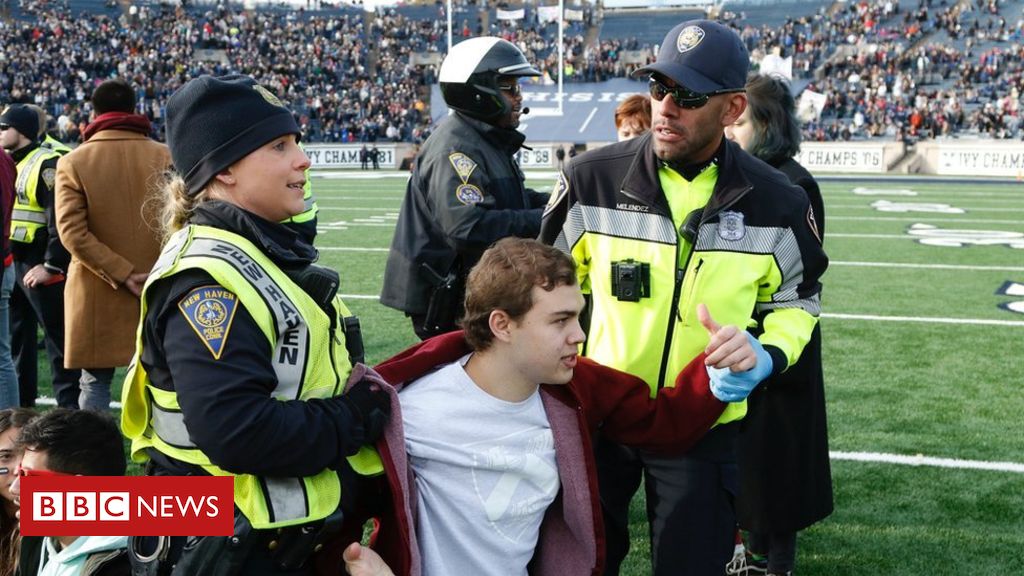