Arsenal visit The Hawthorns tomorrow as known admirers of the 29-year-old central defender.

Albion rebuffed summer offers from the Gunners, Manchester City and Leicester but Pardew says they might not be able to shrug off another big-money offer.

Pardew said: “We will be the last to know, probably. I’m pretty confident he will play this game and the West Ham game. After that, let’s wait and see.

“There have been astonishing figures paid for defenders since the start of the season. If I look at defenders and compare Jonny with central defenders in the Premier League, he is right up there.”

Pardew said he didn’t want to lose Andy Carroll when he was at Newcastle but was powerless to stop him going in the end.

He added: “The truth of it is, I couldn’t afford to lose Andy Carroll on the last day of the window. We didn’t have enough cover and it really put the club at jeopardy.

“But of course the finance of that deal made that decision something that was taken out of my hands.”

Pardew may also have to strengthen other areas after being dealt the shattering blow that £17m record signing Nacer Chadli won’t play again until March.

The Belgium international now faces a race to get to the World Cup after pulling up with a recurrence of a hip injury just 15 minutes after coming on as a substitute against Stoke.

Pardew added: “It’s a massive blow for us and the player. He has the World Cup around the corner so he’s obviously really disappointed and upset.

“I know where we are financially, and it’s pretty tight. The Chadli injury is a blow, it’s taken away a major creative force in my team.

“Looking at our goals for column it’s evident that he hasn’t played many games, and I’m not going to have him for a considerable amount of time. I need to up my ratio of that kind of quality.”

The players will wear black armbands and there will be a round of applause in the 42nd minute for Richard Eades, one of the club’s Baggie Bird mascots.

The 42-year-old died at Christmas and the players and staff had a whip round to help his family with Pardew saying: “It’s tragic news. We were aghast when we heard.”

In October 1908 a most curious court case took place in Canada, in which someone called either Charles or Chris Mitchell, depending […] 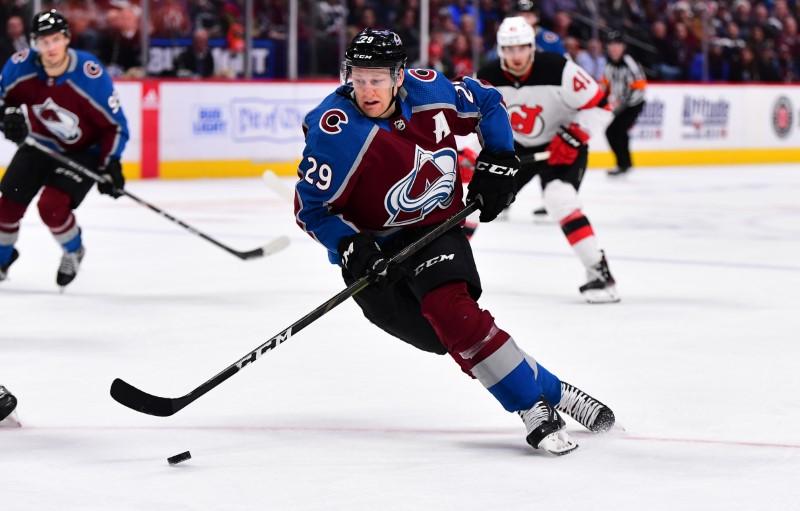 Pavel Francouz made 37 saves, Nathan MacKinnon had a goal and an assist, and the streaking Colorado Avalanche beat the New Jersey […] 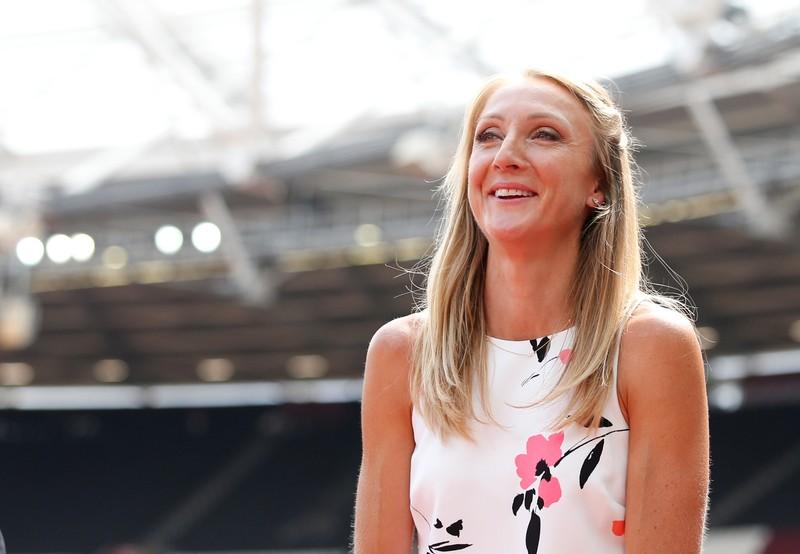 A stock of explanations and excuses is a valuable bit of any cricketer’s kit and should be kept ready, stashed by bat, […]