Volvo will introduce its first all-electric car from 2019.

The car manufacturer recently turned Polestar a completely into a separate brand, which would be focused entirely on electrified vehicles.

Polestar revealed details of the ‘1’ earlier this year which produces 600bhp and 1,000Nm of torque and will be sold entirely online and limited to 500 models.

Its engine allows the car to travel up to 150km (93 miles) on pure electric power alone – the longest full electric range of any hybrid car on the market.

This vehicle is, however, a hybrid and not a standalone electric.

Polestar will be venturing into all-electric vehicles in 2019 with the Polestar 2, which will be fully electric.

Parent company Volvo will still be looking to introduce electric vehicles into its current model range.

The first will be a car based on a next-generation V40 compact hatchback.

It is expected to resemble the Volvo 40.2 concept car that was debuted in 2016.

The vehicle will have over 250-miles of range and be offered with a range of battery options.

Volvo R&D boss Henrik Green confirmed to Auto Express that the car will be offered in a budget model and also a more powerful one.

“For each electric car, we will typically have at least two different battery sizes on offer.”

“The base variant will be more cost-efficient, but with a slightly limited range, and then there will be a bigger option with a higher price, but more range and more power.”

This electric car will sit alongside its current range of petrol, diesel and plug-in hybrid vehicles.

Volvo will also reportedly use the Compact Modular Arcitecture (CMA) platform to build new EVs such as the subcompact SUV, which will be smaller than the V40. 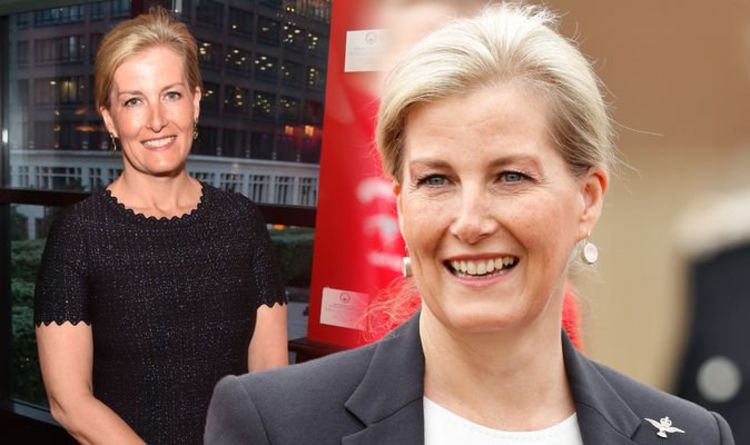 Sophie, Countess of Wessex, 54, is a full-time working royal, meaning she spends much of her time attending royal engagements for a […] 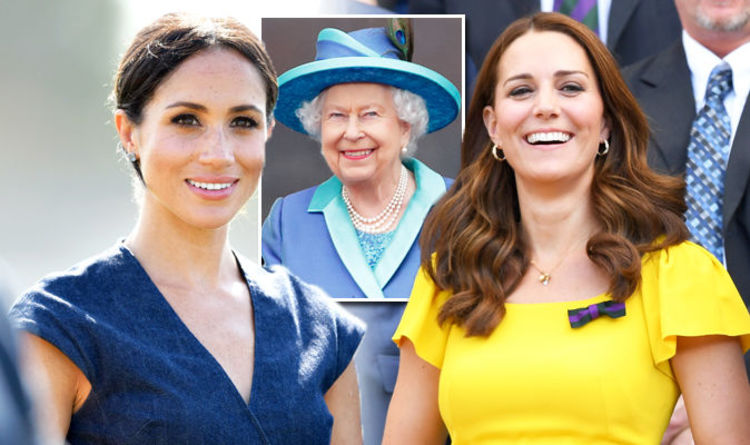 Meghan Markle and Prince Harry, 33, married at St George’s chapel a few months ago. Since, the former-actress has been embracing her […] 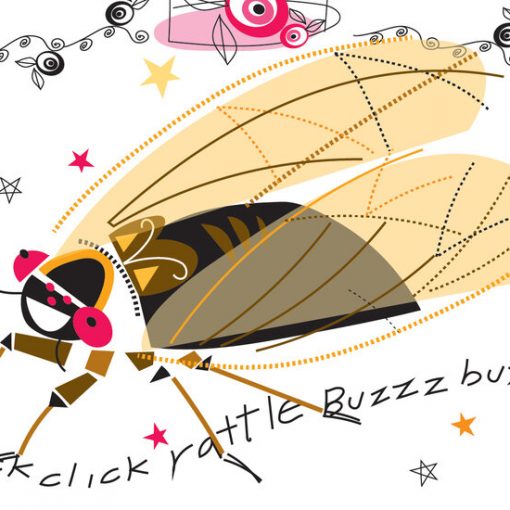 The bride and groom were in the middle of exchanging vows when something landed on David Levi’s head. “I particularly don’t like […] 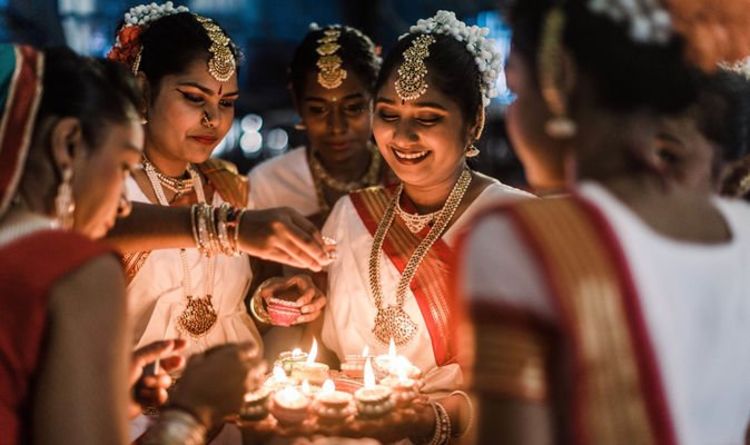