(CAIRO) — Video clips circulating on social media on Saturday show the gunman who opened fire outside an Egyptian church and a nearby store owned by a Copt in an attack that killed at least nine people walking armed and unchallenged on a residential street for nearly 10 minutes.

The gunman, the videos show, stops only occasionally to shoot at his pursuers before he is himself shot.

The sight of the gunman’s calm just minutes after Friday’s attack contrasted with the self-congratulation pro-government media basked in on Saturday; their coverage focused on how police “successfully” prevented the Islamic State militant from breaking into the church and detonating an explosive device said to have been found on him.

The videos making the rounds Saturday drew a flood of critical comments about the police’s handling of the shooting, with many of them ridiculing the lavish praise heaped on police.

The Interior Ministry, which oversees the police, said the gunman was wounded and arrested, but the Health Ministry said he was shot dead. The discrepancy could not be immediately reconciled.

It was not clear whether the gunman acted alone when he opened fire on the church, located in the Egyptian capital’s southern suburb of Helwan, and the nearby store.

The official MENA news agency quoted a top but anonymous security official as saying the gunman was one of two attackers. The Islamic State-run news agency, Aamaq, backed MENA’s assertion, saying the attack was carried out by a “security detail,” suggesting more than one assailant, and said one fighter was killed.

“The alertness of security forces prevents a massacre at Mar Mina church,” was the red banner headline in one pro-government daily, Al-Watan. The front-page headline in the state-run Al-Gomhuria daily iterated the same premise: “Alertness defeats terror and conspiracies,” it declared.

Friday’s attack came amid hightened security around churches and other Christian facilities in anticipation of violence on New Year’s Eve and the Jan. 7 Christmas of the Coptic Orthodox Church, by far Egypt’s largest Christian denomination. It’s the latest episode in the long running war between IS-led militants and security forces that has been mostly taking place in the Sinai Peninsula.

Hundreds of grief-stricken mourners took part in funerals for the Christian victims of the attack late on Friday.

The attack’s brazenness and brutality mirrored recent operations by local militants, including the massacre last month of 311 people inside a mosque in what was the deadliest attack by extremists against civilians in Egypt’s modern history.

Last week, militants fired a guided rocket on the airport in el-Arish, northern Sinai’s largest city on the Mediterranean, destroying a helicopter and killing at least one senior officer. Significantly, the attack took place while the defense and interior ministers were present on an unannounced visit. Both escaped unharmed, but the attack indicated an unusually high level of actionable intelligence available to the militants.

Most videos of Friday’s gunman circulating on social media were shot from windows in high-rise apartment towers overlooking the street on which the church is located. The voices heard on the videos hurled insults at the gunman and expressed amazement at his calm.

Witness Mohammed Adel Hamza, who shot a 10-minute video of the gunman, said residents followed the gunman as he walked, taking cover behind trees and parked cars. “As soon as the gunman was shot and fell on the ground, they all started running toward him,” he said.

“I saw people pelting the gunman with bottles and rocks, but he didn’t point his gun at any of them,” he said. “He started shooting as soon as the police appeared.”

Interestingly, Hamza’s video and similar footage showed the gunman oblivious to cars, motorbikes and, in some cases, pedestrians walking past him at close proximity. At one point, he appears to have had an exchange with a man riding a motorbike, but does not attempt to commandeer it for his getaway. “It was all a weird scene,” said Hamza.

On Saturday, the IS-run Aamaq news agency released a video of the militant’s pre-attack statement. Masked with a scarf showing only his eyes, he renewed his allegiance to IS leader Abu Bakr al-Baghdadi, urged militants in Sinai to stand fast and vowed to avenge group members killed.

Egypt’s Copts have been specifically targeted by militants, who carried out a series of bombings against churches starting in December 2016, killing more than 100 and wounding scores.

The local IS affiliate has claimed responsibility for all the bombings targeting Christians.

Christians make up about 10 percent of Egypt’s population. They have long complained of discrimination in the Muslim-majority nation and claim authorities have often failed to protect them from sectarian attacks. 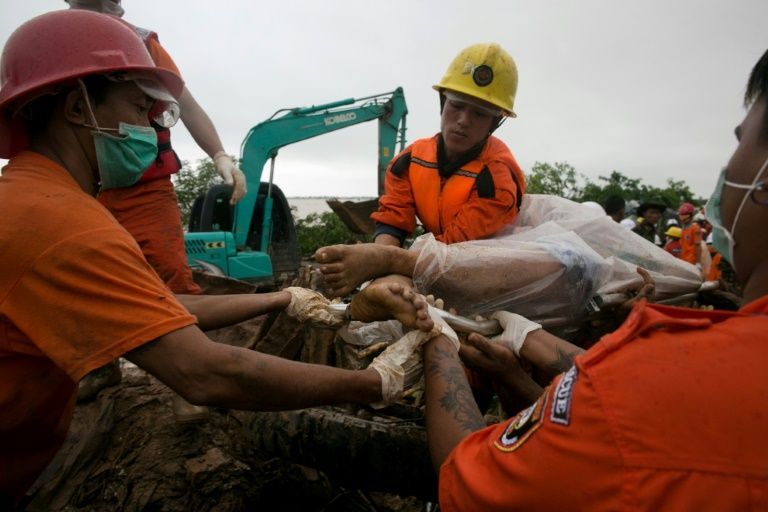 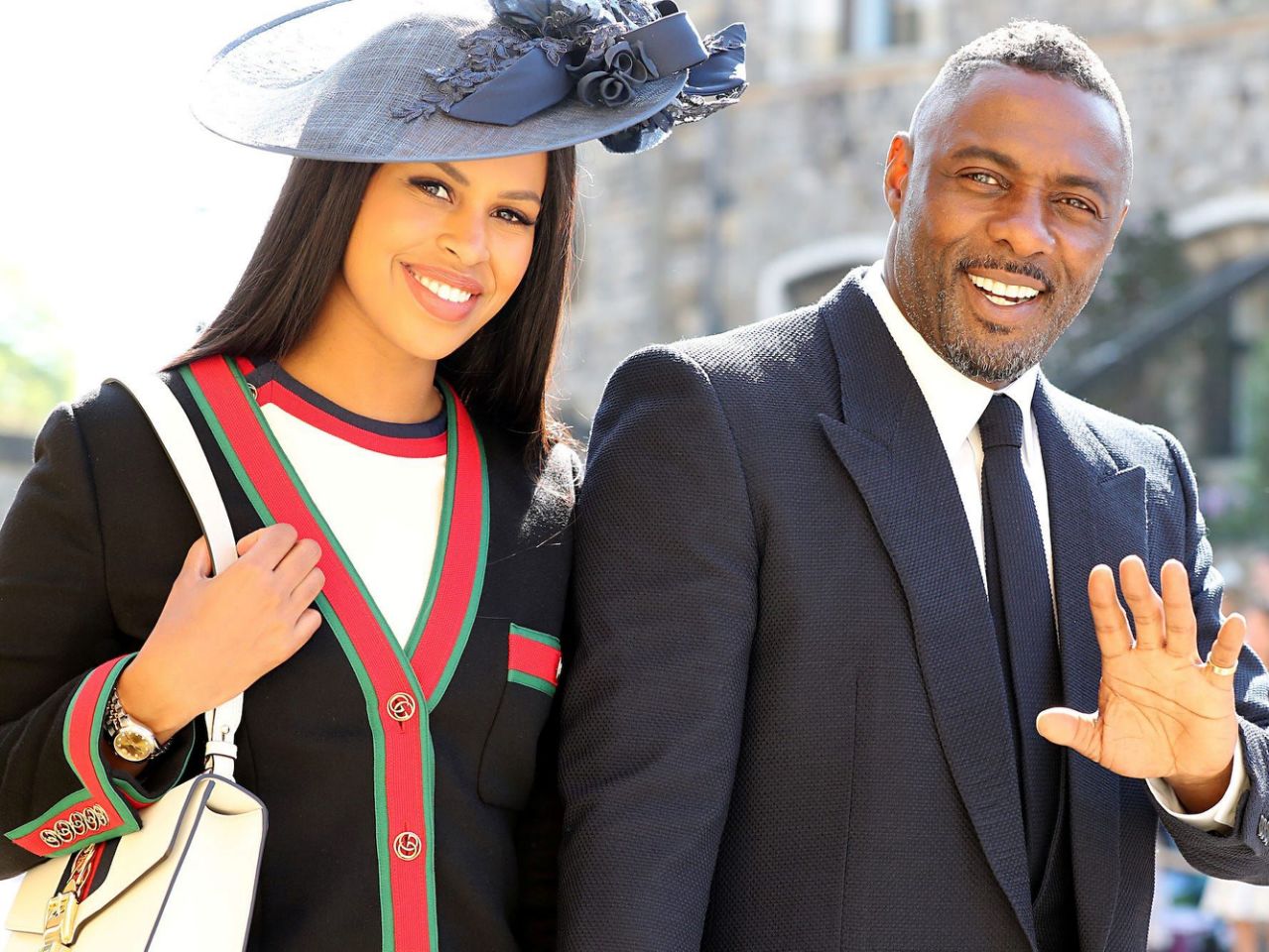 Actor Idris Elba tested positive for the coronavirus. He told his Twitter followers he hadn’t experienced any symptoms yet. Reuters President Trump […] 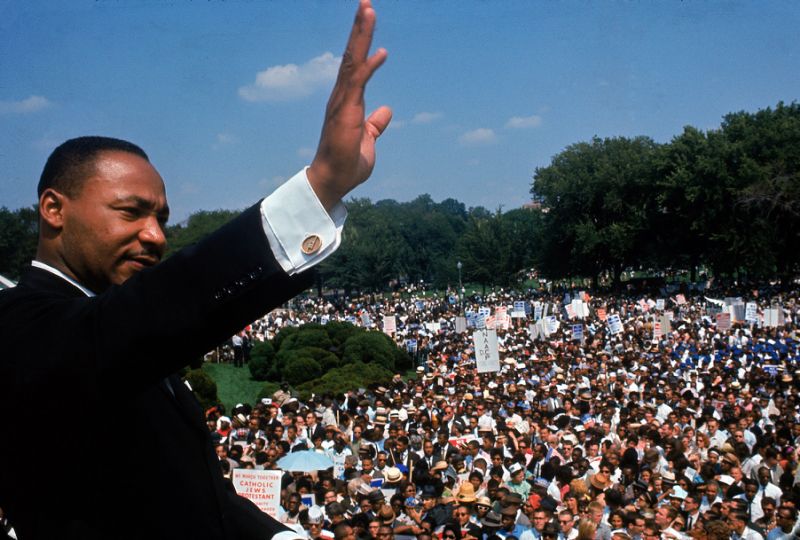 “These people out there, they don’t know it, but they’re about ready to go to church,” King’s legal counsel recalls thinking More […] 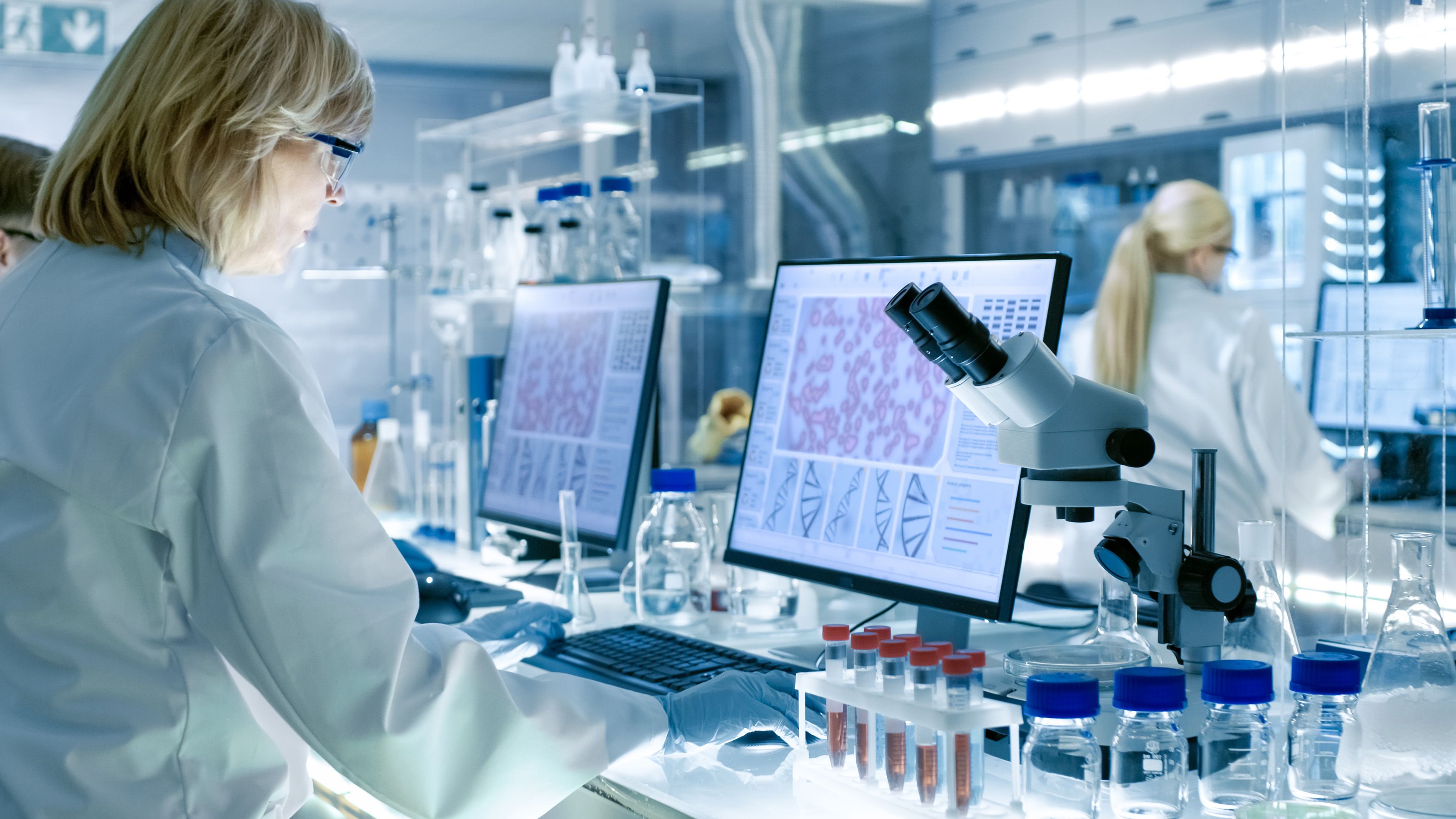 US neurobiologist Rebecca Shansky recalled her first experiences studying mice in the lab two decades ago: the “default” was to study males. […]