McGregor, the first fighter in UFC history to hold two titles simultaneously, hasn’t fought in mixed martial arts since claiming the lightweight title in the main event of UFC 205 in November 2016.

And judging from White’s recent comments on ‘The Notorious’, it could be awhile before we see him back inside the cage.

“Let’s get through the holidays and hopefully he starts to get the itch to come back and hopefully we can get him back this summer,” White told ESPN.

“There is no status,” White told ESPN. “I knew what he was doing. That’s why I put [a mandatory title defense] into his contract. We both knew what was going on.

“I don’t know, man. I don’t think the guy wants to fight. I think he jumped in, grabbed some cash and went back to Canada.”

“When I get sick, go to hospital, almost die for my dream,” Nurmagomedov told ESPN’s Brett Okamoto.

“This “bulls**t guy” (Ferguson) talk too much about this.

“I will fight him and break his arm, I don’t think referee can stop this.” 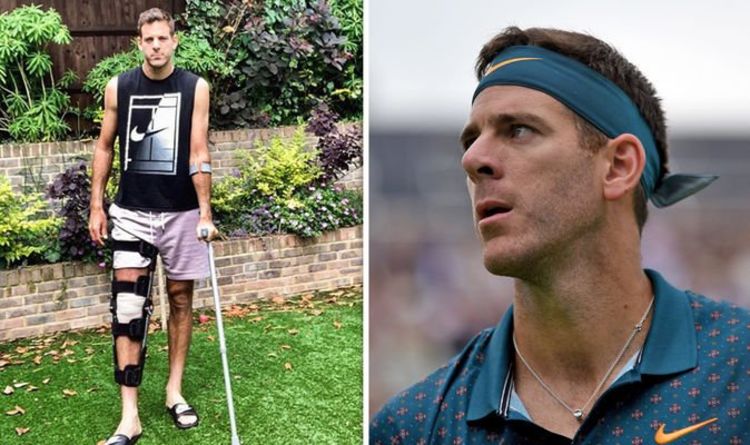 That was a belter of a line from Lieven De Turck, representing the always bewildering Roland Duchâtelet at a forum of Charlton […] 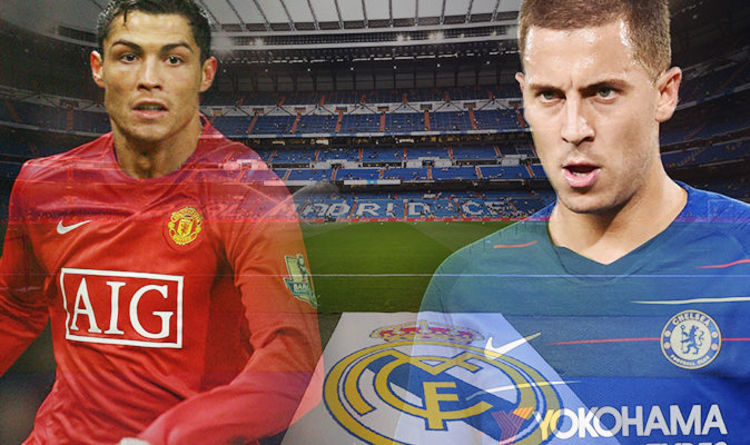 That is according to Ronaldo’s former team-mate Wes Brown. Hazard flirted with a transfer from Chelsea to Los Blancos this summer, expressing […]