Selleck was a pin-up when he joined the movie and he’s continued to have a successful career.

It’s TV work that’s kept him primarily in the public eye: Magnum, PI came to an end soon after this film came out, and then he played Dr Richard Burke in Friends for an iconic string of episodes.

Now 59, Guttenberg hasn’t done many high-profile roles but his career has been consistent – he was in Veronica Mars in a recurring role and a cluster of TV movies.

Guttenberg is also a comedian, producer and director – so it’s safe to say he’s been kept very busy.

Now 70, Ted is undergoing a career resurgence thanks to his role as Michael in The Good Place, one of the most critically acclaimed comedies of recent years.

In fact, TV is where Danson has been busiest over the years since Three Men and a Baby; including roles in Curb Your Enthusiasm, Damages, Bored To Death and – most notably – CSI.

Collin, now 59, will be most familiar to audiences nowadays as Blair Waldorf’s mother Eleanor in Gossip Girl.

She’s also had roles in Veep, Shades of Blue, The Good Wife and Nurse Jackie.

She slowed down her career later in life but made appearances in the likes of Whoopi, Cheers and Alchemy in the years since Three Men and a Baby.

Three Men… was one of Travis’ first film roles, and she’s barely stopped since.

Currently she’s known to US audiences as Vanessa Baxter in the sitcom Last Man Standing, for which she has filmed over 100 episodes since 2011.

She’s also been in Becker, Desperate Housewives, The Jane Austen Book Club, and How I Met Your Mother.

Their mother said she was “bored at home” when the casting call came about, and they haven’t starred in any movies since. 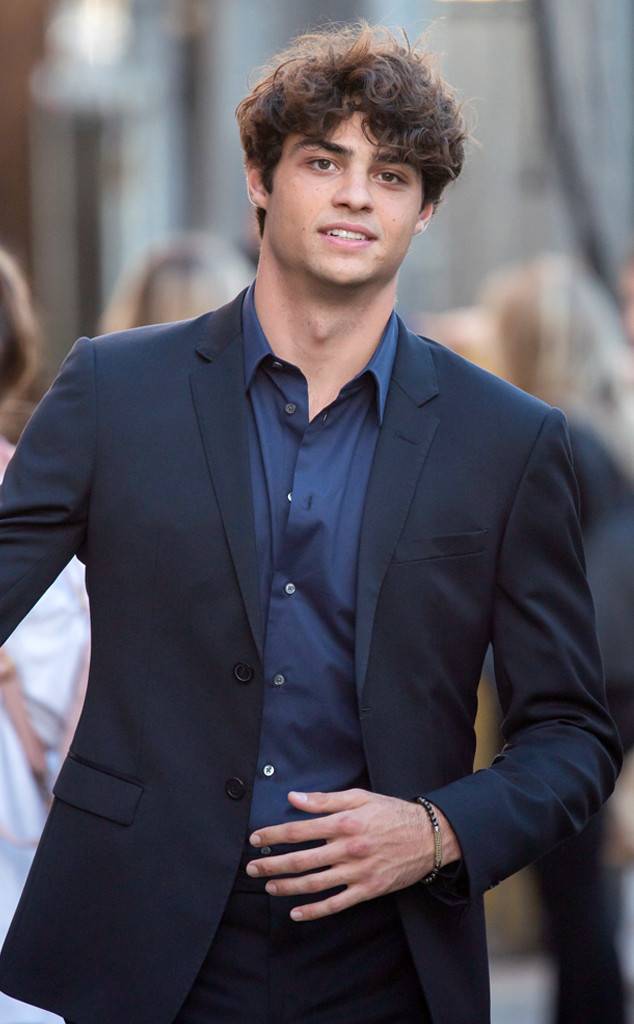 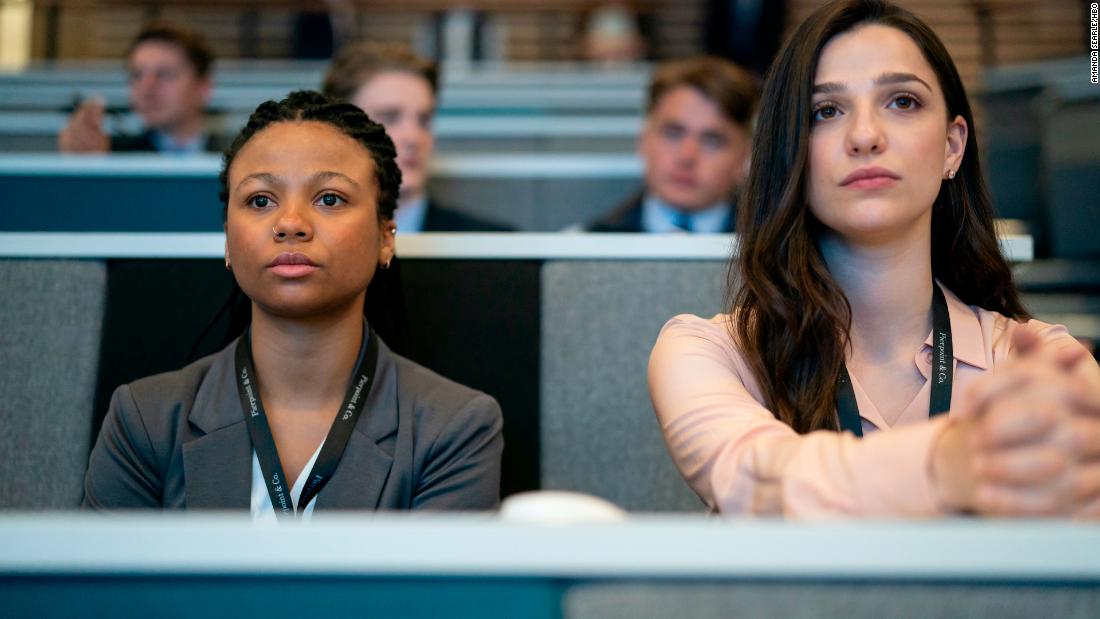 “People are our capital,” the new arrivals are told as part of their orientation at Pierpoint & Co., along with warnings that […]

(Reuters) – Apple Inc is delaying the planned December movie theater release of movie “The Banker,” one of its first original films, […]