I know lots of audiophiles who get weak in the knees fantasizing about big, powerful amplifiers. Not me — I’m drawn to smaller ultra high quality amps. Some of you might recall that just last year I raved about First Watt’s sweet-sounding 20-watt-per-channel F7 amp. The Pass Labs XA25 is even better.

The company makes a wide range of power amps, and while it’s best known for its heavyweight brutes, the XA25 received an outsize share of attention in the high-end audio scene leading up to its release. Designer Nelson Pass‘ simpler-is-better approach is in full play on this 25-watt-per-channel (into 8 ohms) amp. It’s hardly little — the XA25 weighs 45 pounds (20.4 kg) and can deliver 50 watts per channel to 4 ohm speakers and safely drive 1 ohm loads! That’s an extraordinary achievement, but it’s the sound that makes the XA25 special.

Connectivity is as straightforward as it gets. There’s high quality stereo RCA inputs and binding posts for speaker cables, and that’s it. The XA25 measures 17 by 6 by 17.3 inches (432 by 152 by 439mm). It’s beautifully hand-crafted in the Pass Labs factory in Auburn, California.

Pass regularly performs blind listening tests to confirm he’s going in the right direction as new designs take shape in his workshop. Ears are, after all, the best judges of what good sound sounds like, and he notes that some amps that measure the same don’t sound the same. Listening is a crucial part of the Pass design ethos.

That said, Pass changed his sound with the XA25. “We know that the customer’s taste in audio evolves,” he told me via email, “and we prefer to drive the changes in our little segment rather than follow others, so we keep working on design. Each new product alters the ‘house sound’ a bit, but we make a point of balancing improvements and product stability.”

The XA25 is a Class A amplifier, and that’s part of the reason it sounds good, but Class A amps generate a lot of heat. That is, the entire chassis runs hot to the touch. Not so hot you’d burn yourself, but you wouldn’t want to rest your hand on the XA25 for very long.

I spent some time comparing the XA25 with my 7-year-old Pass Labs XA100.5 100-watt-per-channel amps. They felt more powerful and I was expecting that, but beyond the power differences the XA100.5 and XA25 sound very different. The XA25 is clearer, with superior soundstage depth and resolution. The XA100.5 sound was less bright. Acoustic instruments’ tonality and naturalness seemed more correct over the XA25. Even so, the XA100.5 still sounds awfully good to me. That amp is no longer in production, having been replaced with the XA100.8 a few years ago (which I’ve never heard).

I love the way the XA25 separates the sound of the instruments from the reverberation bouncing around “Pink Up” from Spoon’s “Hot Thoughts” album. The soundstage was near holographic, with a bunch of speakers including the Harbeth 30.2, KEF R300, Magnepan .7 and TAD ME1. For all of these listening tests I teamed the XA25 with a Pass Labs XP-30 preamp, Parasound JC 3+ phono preamp, SME Model 15 turntable with a Koetsu Sky Blue phono cartridge, Mytek Brooklyn digital converter and an Oppo UDP-203 Blu-ray player.

With my audiophile ears standing at full attention I noted that each instrument sounds like it’s in its own “space” on my favorite recordings. That is, the instruments aren’t merely flat representations of themselves, they were more fully formed within the soundstage than I get from other amps. With Brian Eno’s “Ambient 4: On Land” CD the .7s sound was so enveloping it sounded like a surround recording. The soundstage filled the full width of my listening room, with ambient clouds of music floating free of the speakers.

The Magnepan .7 was one of my favorite speakers of the year in 2015, and over the past two years my respect for this incredible speaker has only grown. With the XA25, the .7’s low end was more muscular. Transparency and transient speed improvements were evident with the XA25 driving the .7s.

As for the midrange with the Harbeth 30.2 speakers, singers from Frank Sinatra to Amy Winehouse to Johnny Cash all sounded fleshed out and real. All three were at the top of their craft, because of their connection to the lyrics in their songs — they brought them to life. What more can I ask than that?

Then I had a chance to try the XA25 with a set of old Quad ESL electrostatic speakers and the amp was a transparency champ. It sounded better, clearer and more neutrally balanced than the other, much more expensive amp I had on hand, an old ASR Emitter II. That one had a darker, fuller sound and it was veiled by comparison.

Priced at $4,900 or £4,000, the XA25 is the most affordable of Pass Labs’ power amps. If you’re an audiophile looking for your next amp, is 25 watts enough? Sure, it’s easy to err on the side of more watts, but what will you be missing in terms of clarity? Sometimes less turns out to be more. 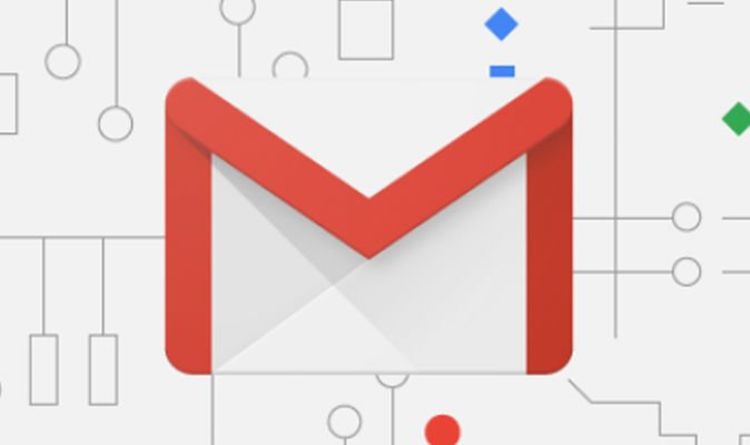 Gmail is Google’s email client that is used for personal and work purposes across the globe. Since its debut back in 2004, […]

What’s the only thing more exciting than a new Samsung Galaxy phone? Said phone in a new color that goes beyond black. […]