Belgrade (AFP) – The mayor of a Belgrade suburb said Saturday that a large-scale investigation will be launched following the discovery of 25 tonnes of toxic waste found dumped in a private field.

“This is just the beginning of a major operation that will take place on our territory and in Serbia,” Obrenovac mayor Miroslav Cuckovic told state television (RTS).

“We will check all the sites where toxic waste could be concealed.”

The environment ministry announced Friday the dumped waste had been found, and analysis is under way to determine if the surrounding soil has been polluted.

Environment minister Goran Trivan said “an ecological disaster has been avoided,” although he did not give details of the materials.

However, the N1 television channel reported that the substances contained benzene, which is widely used in a range of products like plastics, dyes, solvents, petrol and detergents.

N1 reported the investigation will aim to determine where the waste came from.

The owner of the field has been arrested and faces a five-year prison sentence if he is prosecuted.

Serbia, which is negotiating its entry into the European Union, faces serious pollution problems, particularly due to years of neglect and a precarious economic situation. 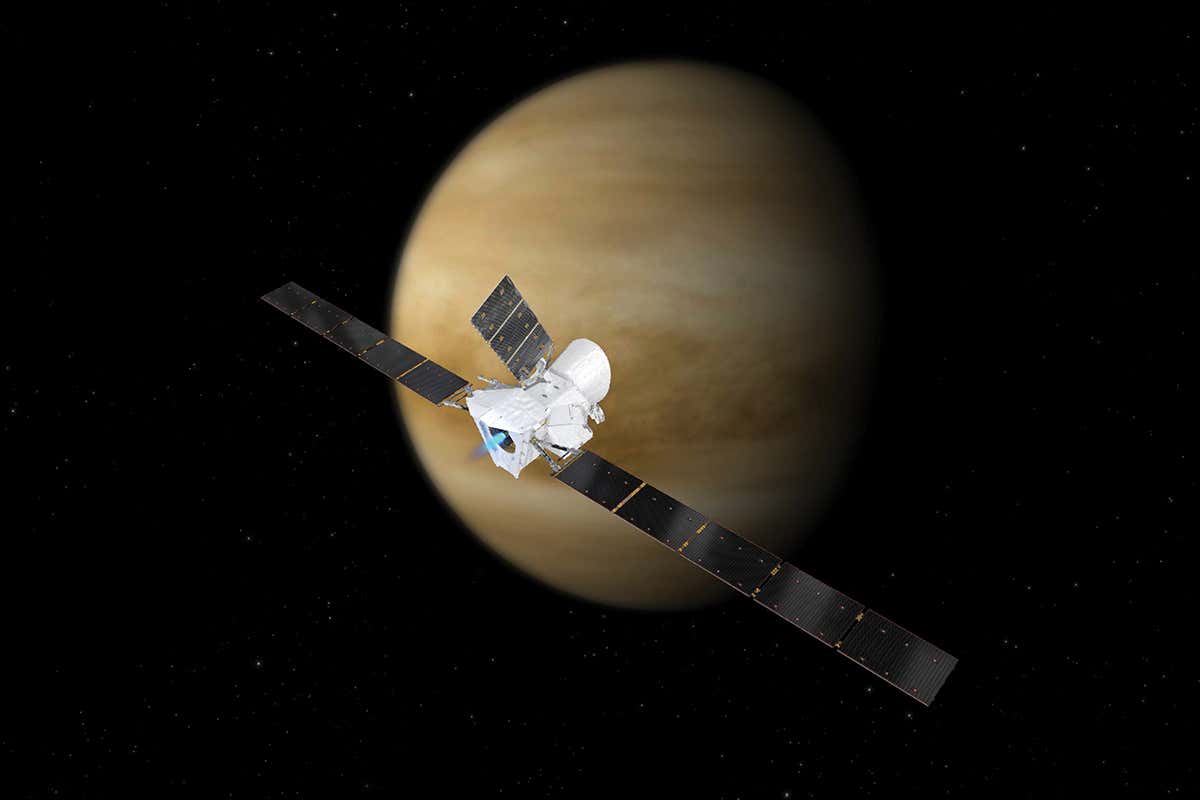 By Leah Crane BepiColombo is set to pass by Venus in October, where it may help confirm recent potential signs of lifeESA/ATG […] 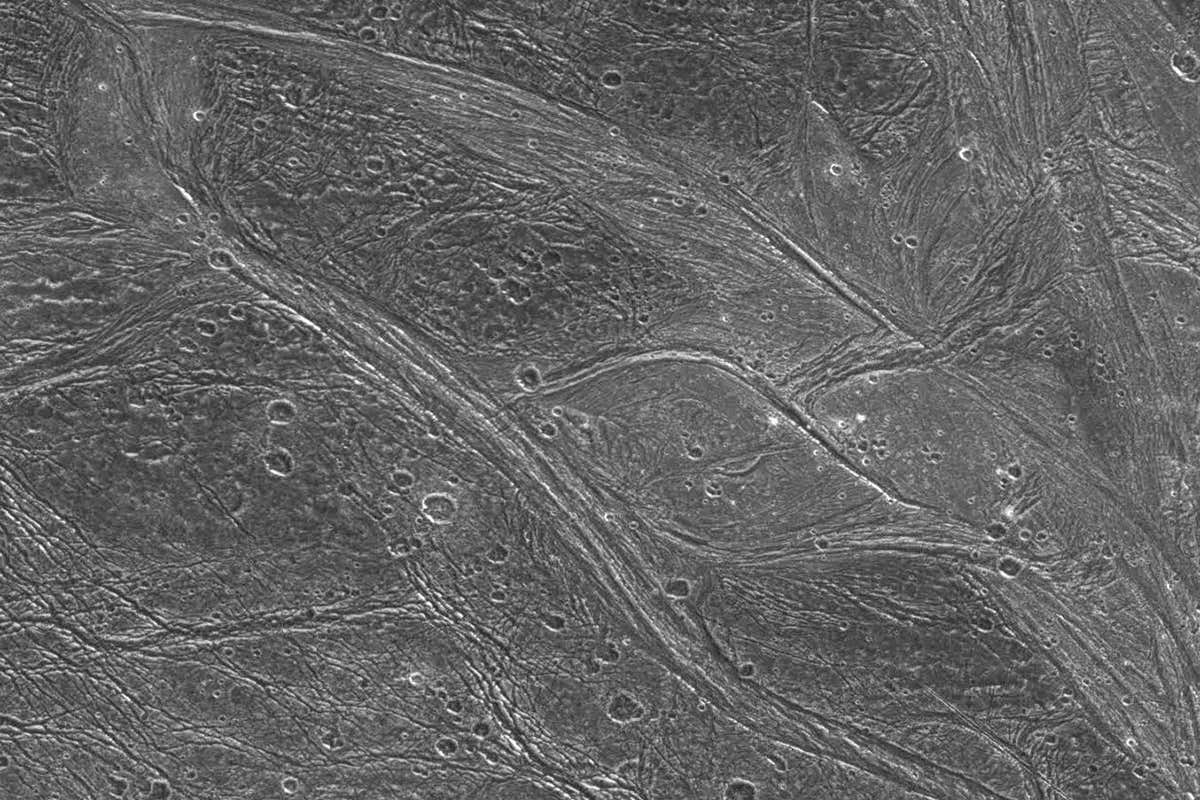 The month of February started off springlike across Iowa with temperatures surging well above normal. On Saturday, afternoon high temperatures were recorded […]