The former US Ambassador to Russia said: “North Korea is a particularly difficult problem. There are three sorts of possible outcomes here.

“One is war, the other is chaos and I think the people in the region  – particularly China – don’t want either of those. The third is a negotiated solution.”

But he warned lack of movement towards denuclearisation could spiral into a full-out war between North Korea and the US.

Speaking to CNN International, he continued: “I do think Secretary Tillerson has been right in saying it’s time for us to open channels to the North Koreans to be in and to take this military pressure – sanction pressure – in the direction we want to see it go.

“The US public is not interested in another war, particularly in Asia but that’s what’s happening around here.

“The drums are beating and if we don’t move that particular pressure into the direction we want to go, we may well get those two first alternatives.”

North Korea was hit with a swathe of new sanctions after defying orders to terminate its nuclear development programme and conducting several missile tests, threatening both Japan and the US overseas territory of Guam.

Over the past year, Pyongyang has been ramping up its aggressive rhetoric against the United States and its allies – with leader Kim Jong-un engaging US President Donald Trump in a scathing battle of words.

According to senior US officials, “preliminary signs” of a missile test were shown by Kim Jong-un, making the US believe that the rogue state could be preparing to launch a new missile soon.

The US has also conducted many military exercises with South Korea and Japan throughout 2017, in an attempt to prepare against a military strike by the hands of North Korea.

A group of heavily-armed men were engaged in an ongoing stand-off on Saturday with Massachusetts police, prompting shelter-in-place orders in some areas […] 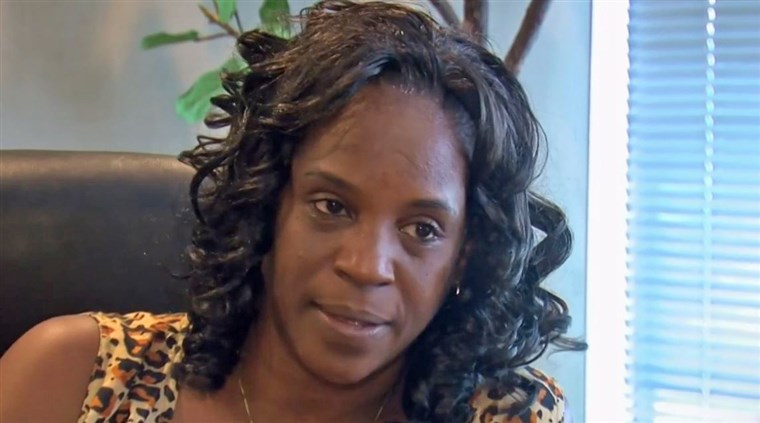 Get breaking news alerts and special reports. The news and stories that matter, delivered weekday mornings. SUBSCRIBE A week before she was […]