Apple cider vinegar is a drink made from fermented apples, which is said to have numerous positive health properties, including weight loss.

The vinegar can be taken as a drink and also used on food.

Numerous studies have shown the extent to which apple cider vinegar can help you lose weight.

Scientists at the Department of Nutrition at Arizona State University found that after taking vinegar the dieters at 200 to 275 calories less per day.

Acetic acid is what is thought to promote weight loss in those you take the drink.

What is apple cider vinegar?

Apple cider vinegar is the liquid from apples, which is them mixed with yeast twice.

After the second stage of fermentation a vinegar is formed.

What are the benefits of apple cider vinegar?

It suggest soaking a cloth in the vinegar and pressing it to your forehead.

Apple cider vinegar is also said to be a cure for bloating, as it is said to improve the digestion thanks to the levels of pectin in the drink.

Apple cider vinegar could keep your teeth white by helping to remove the plaque that turns them yellow.

How to take apple cider vinegar

Dieters could take a spoonful of the drink neat, if they are feeling brave enough to experience the undiluted taste.

Many dilute two tablespoons of apple cider vinegar in a glass of water.

If the flavour is too unpleasant then it is possible to add a natural sweeter to the drink, and have it with warm water like a tea.

Raw honey serves a natural sweeter, as does Stevia or maple syrup. 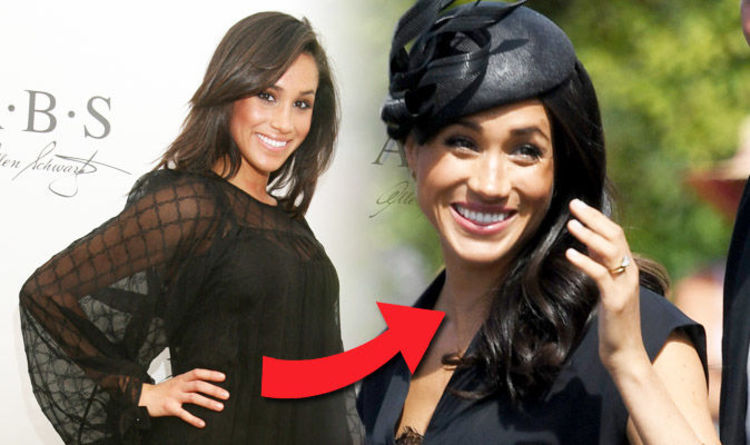 Meghan Markle was a successful actress with a £3 million fortune before she met her now-husband Prince Harry. The LA-native was no […] 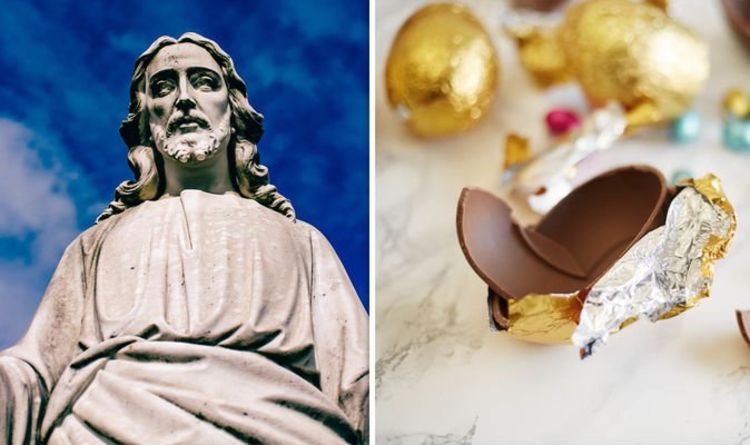 The 50p coin, with an image of the iconic hedgehog character on the front, is selling for far more than it’s over-the-counter […] 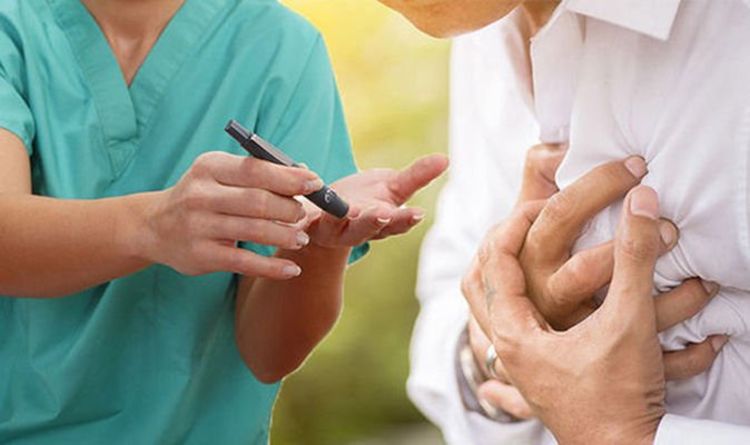 This year, the scheme will more than double in size to support around 200,000 people every year. Professor Jonathan Valabhji, the NHS’s national […]