“For Puerto Rico, the catastrophe of Maria changed everything, from the way we look at the debt situation to the prospects for getting out of the economic crisis to the island’s long-term future,” said Edwin Melendez, director of Centro, the Center for Puerto Rican Studies at Hunter College, City University of New York. “What began as an economic crisis became a humanitarian crisis coupled with a political crisis.”

Hurricane Maria slammed into Puerto Rico in September. Amid the devastation, San Juan Mayor Carmen Yulin Cruz emerged as a national figure, pleading for help for people on the island.

Shortly thereafter, President Trump visited the island, where he playfully tossed paper towels into a crowd of hurricane survivors, a gesture which drew widespread criticism. Trump pointed to the initial death toll of 16 and implied that the Category Four storm had not been a ”real catastrophe” like Katrina. Since then, multiple media reports have suggested that the actual death toll from the storm may be much higher. After the New York Times attributed at least one thousand deaths to the storm and its aftermath, Puerto Rico’s governor ordered a recount of the death total.

“There are a lot of people in Puerto Rico and on the mainland who feel insulted by the way Trump has handled the situation,” Melendez said, “and that was reflective of the overall federal attention to Puerto Rico on the ground.” FEMA’s attention to the island has been erratic, he asserted, and many Puerto Ricans have wondered why the federal response was so slow, compared with the response to Harvey. In Puerto Rico, thousands of people are still without water or power.

Melendez says that Maria may ultimately reconfigure the Puerto Rican diaspora, because so many Puerto Ricans from the island are relocating to the mainland. “This will reshape the way the U.S. relates to Puerto Rico, as people stateside start to question and advocate for new policies for the Commonwealth.” If there are any silver linings to Hurricane Maria, Melendez said it is that the disaster has raised awareness of the fact that Puerto Ricans are U.S. citizens, and that it has resulted in an outpouring of support and donations from the broader Latino community. Jennifer Lopez, Lin-Manuel Miranda, Tito El Bambino, and other celebrities all mounted high-profile relief efforts in support of hurricane survivors.

In November, two Hispanics made history, becoming the first Latinas elected to the Virginia House of Delegates. Elizabeth Guzman and Hala Ayala both flipped their districts from Republican to Democrat, part of a larger “blue wave” of energized Democrats.

In December, President Trump and the GOP scored a key victory by delivering on a promise of tax reform.

Many economists say that this plan will benefit the wealthy and raise the deficit, while analysts note that it is unlikely to produce benefits for Latino families. The nonpartisan advocacy group UnidosUS, for example, concluded that Trump’s tax reform will hurt working-class Latinos. Opponents of the plan say that most Latinos will experience a tax increase under the new law, while Puerto Rico’s governor predicts it will crush the island’s economy by slapping new taxes on goods and services moving between the island and the mainland.

Not everyone agrees that the new tax reform will be bad for Latinos. “The economists I listen to say the impact of the tax bill on the average family will be better,” said Alfonso Aguilar, president of the Latino Partnership for Conservative Principles. “I am hoping it will help Hispanics.”

Aguilar believes that 2017 has been a good year for Latinos. “For Hispanics, the most important issues are the economy and jobs, just like for other Americans. If we look at that, we see the economy growing and consistent job growth.”

On December 21, the Dow Jones Industrial Average closed at nearly 25,000. The president likes to take credit for this bullish market, though he inherited a growing economy from Barack Obama.

Aguilar offered his view on polling that shows an overwhelming majority of Latinos disapprove of President Trump’s job performance. “People don’t like his personality, the way he talks, the way he tweets. He can sound angry, and he can offend,” he said. “I don’t think many Hispanics like Trump the man, or his style as a person, but I think many are willing to recognize that his policies may be good for the Hispanic community.”

People should not confuse Trump’s sometimes-ugly rhetoric on immigration and the community with how the Hispanic community has been doing this year, Aguilar cautioned. He told NBC that Congress would likely take action on a clean DREAM Act before the end of the year. “The political will is there.”

However, in late December Congress passed a continuing resolution to keep the government open until January. It did not include any legislative fix for DACA, leaving immigrant advocates feeling angry, frustrated, and betrayed – especially by the Democrats who voted for the resolution.

Amid the ups and downs of 2017, some grass-roots organizations found reason to be optimistic.

“It was a stressful year,” said Marcos Martinez, executive director of Casa Latina in Seattle, a nonprofit that serves immigrant day laborers and domestic workers. “But we have seen an outpouring of support from people who want to help our Latino immigrant community. It has been a year of increased empathy from the non-immigrant community, wanting to know what they can do.” Casa Latina’s annual fundraising gala broke records, Martinez reports, and local faith leaders have let him know that their churches are available for sanctuary if needed.

“Our Latino immigrant community is feeling a lot of pressure,” Martinez acknowledged. “But there is cause for optimism because we have great elected leaders, volunteers, donors, and everyday people who turnout and want to support immigrant workers – and those are all things to feel good about.” 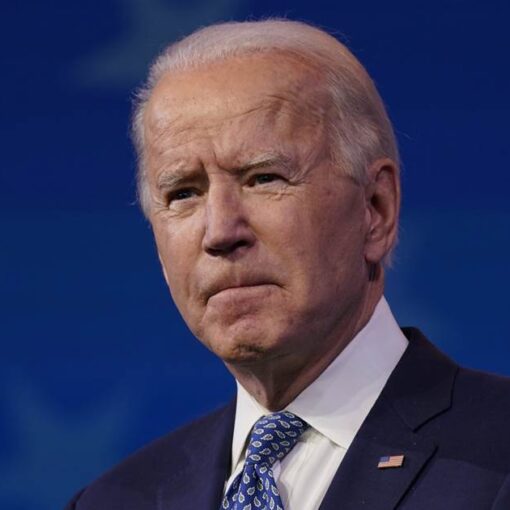 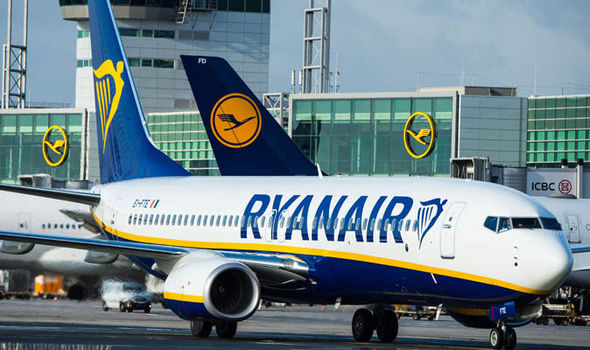 Texas, Puerto Rico and the U.S. Virgin Islands stand alone in having recorded decreases in numbers of Covid-19 cases over the last […] 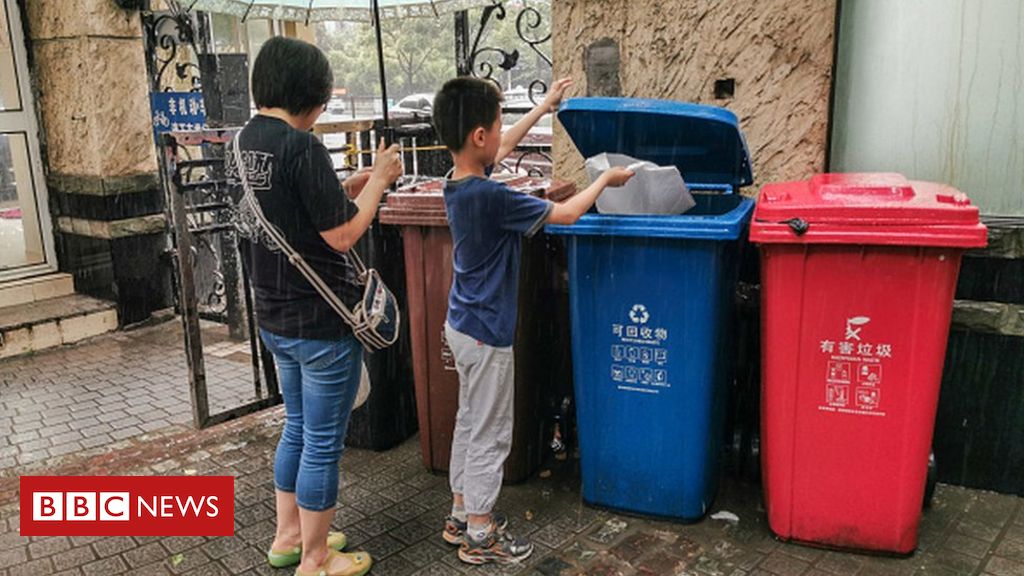