Musicals of every kind dominated stages large and small this year and it seems the trend will continue with new works, revivals and tours of successful West End productions.

For anyone who hasn’t yet seen Willy Russell’s Blood Brothers, the UK tour begins on January 16 at Theatre Royal, Bath.

March 12 sees the UK première of Sting’s musical The Last Ship, in his home town of Newcastle, followed by a UK tour.

On March 28 the super-sexy Chicago returns to London following a long period of absence and with a brand-new cast at the Phoenix Theatre.

And the multi-Tony-award-winning Broadway hit The King And I arrives at The Palladium on July 3 with veteran Japanese movie star Ken Watanabe and Kelli O’Hara as Anna.

This is going to be a very hot ticket.

Fastest revival of them all is Amadeus, which makes a jolly well-deserved return to the National Theatre on January 13, mere months after its last performance.

Then there is Harold Pinter’s The Birthday Party which opens appropriately enough at The Harold Pinter Theatre on January 15.

The surprise National Theatre hit Beginning transfers to the Ambassadors Theatre from January 23 and I also strongly recommend the UK tour of Birdsong based on Sebastian Faulks’ First World War novel at the Theatre Royal Bury St Edmunds (from January 31). This is its final tour of duty so sign up now.

And Frost/Nixon, Peter Morgan’s theatrical version of the legendary TV interviews of Richard Nixon by David Frost, receives a new production at the Sheffield Crucible (February 26).

Audience members can interact with David Morrissey and Ben Whishaw, although would-be conspirators will have their daggers removed on entry.

This is followed by a hotly-anticipated Macbeth starring Rory Kinnear and Anne-Marie Duff as Mr and Mrs Macbeth at the National Theatre (from March 6).

Not to be outdone by Will the Quill, Charles Dickens gets a look-in with a UK tour of Great Expectations.

It stars Nichola McAuliffe as Miss Havisham and kicks off at Guildford’s Yvonne Arnaud Theatre on February 21. Meanwhile, fans of Swedish film-maker Ingmar Bergman won’t want to miss the stage version of his uplifting, magical and Dickensian work Fanny And Alexander which opens at The Old Vic on March 1.

If your tastes run towards spectacle and stunts, the annual residency of the Cirque du Soleil at the Royal Albert Hall is a must and they première their new show OVO in the UK from January 10.

For those who prefer magic, mystery and mime on a smaller scale, The London International Mime Festival runs throughout January at various venues.

Comedy fans will savour the light relief and mad hilarity of Frank Spencer in the stage version of Some Mothers Do ’Ave ’Em starring Joe Pasquale.

It opens on February 21 at Swindon’s Wyvern Theatre before crashing around the country leaving a trail of wreckage. Last but by no means least the national treasure that is Joanna Lumley takes her one-woman show It’s All About Me on the road from October 5 and it’s something to look forward to as autumn approaches. 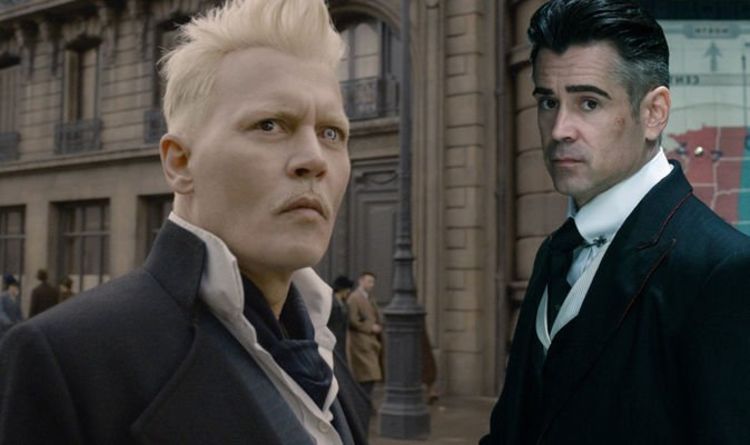 Fantastic Beasts and Where to Find Them was a box office hit when it arrived in 2016. It was the first film […] 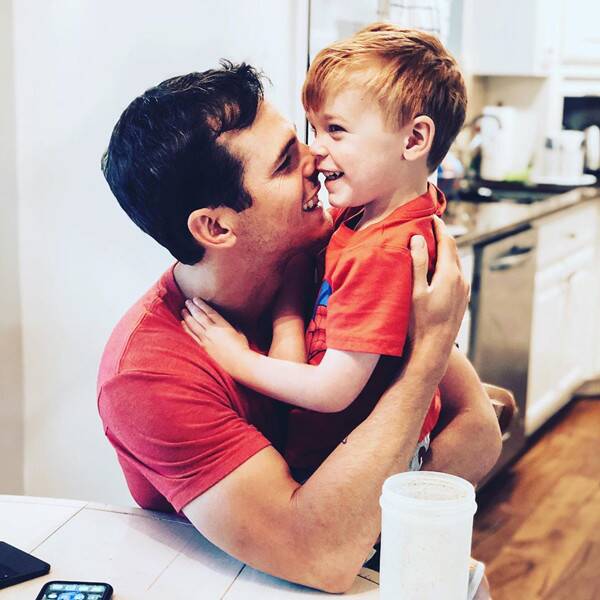 Granger Smith and his family are holding their heads high in the wake of an inconceivable tragedy. Just two weeks after the […] 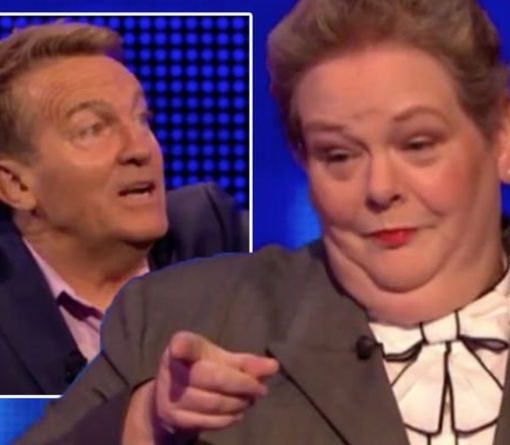 As has become a tradition on ITV’s The Chase, Bradley Walsh is no stranger to dishing out one or two cheeky jibes […]