The US Centers for Disease Control and Prevention calculates that 91 Americans die each day from opioid drug overdoses. As 2017 draws to a close it now seems likely that average life expectancy in the United States will drop for the second year in a row – with opioid overdoses a big factor.

Drug overdoses accounted for more than 63,000 deaths in 2016, with more than 42,000 of them opioids, such as fentanyl, often prescribed by physicians to relieve pain. Opioid deaths have doubled since 2010.

But in some New England states there are hopeful signs that suggest a corner may be turning as 2018 rings in. Little by little, states and communities across the country are finding out what can help and taking action.

In Massachusetts and Rhode Island partial year estimates for 2017 show drops of 10 percent and 9 percent respectively in overdose deaths. Vermont and New Hampshire may see slight decreases as well.

Massachusetts was the first of what are now many states that limit the number of opioid pills doctors can prescribe per prescription. And more people who overdose in the state are surviving as first responders widely use naloxone, an overdose-reversing drug.

Michigan has seen heroin and prescription opioid overdose deaths double over the past five years. In response a package of new laws now includes a seven-day limit on opioid prescriptions and establishes an online database to ensure those addicted don’t jump from doctor to doctor to get quick refills.

In Colorado, Kaiser Permanente offers a $100 eight-week course to help patients recognize the dangers of opioid use. Participants learn that higher doses and longer periods of use increase the possibility of addiction. The program also offers alternatives to drugs, such as physical therapy, exercise, and meditation. The program has seen opioid use by patients drop significantly.

Americans take opioids at four times the rate that Britons do and six times more often than people in France or Portugal. One reason: Writing a prescription provides a quicker and simpler form of treatment than non-drug therapies.

“Most insurance, especially for poor people, won’t pay for anything but a pill,” says Judith Feinberg, professor in the Department of Behavioral Medicine & Psychiatry at the West Virginia University School of Medicine.

“Say you have a patient that [has] lower back pain,” she said in a BBC interview. “Really the best thing is physical therapy, but no one will pay for that. So doctors get very ready to pull out the prescription pad….”

“Other countries deal with pain in much healthier ways,” Dr. Feinberg adds.

In October, President Trump declared opioids a public health emergency, but he failed to ask for any substantial new funding to deal with the crisis. More recently he made a personal gesture of support by offering $100,000 from his presidential salary to address the problem.

In 2018 the federal government may yet decide to play a more robust role. In the meantime states and communities are beginning to find and implement programs that show promise of helping.

The biggest political scandal in America right now is playing out in New York, where Governor Andrew Cuomo is in a lot […] 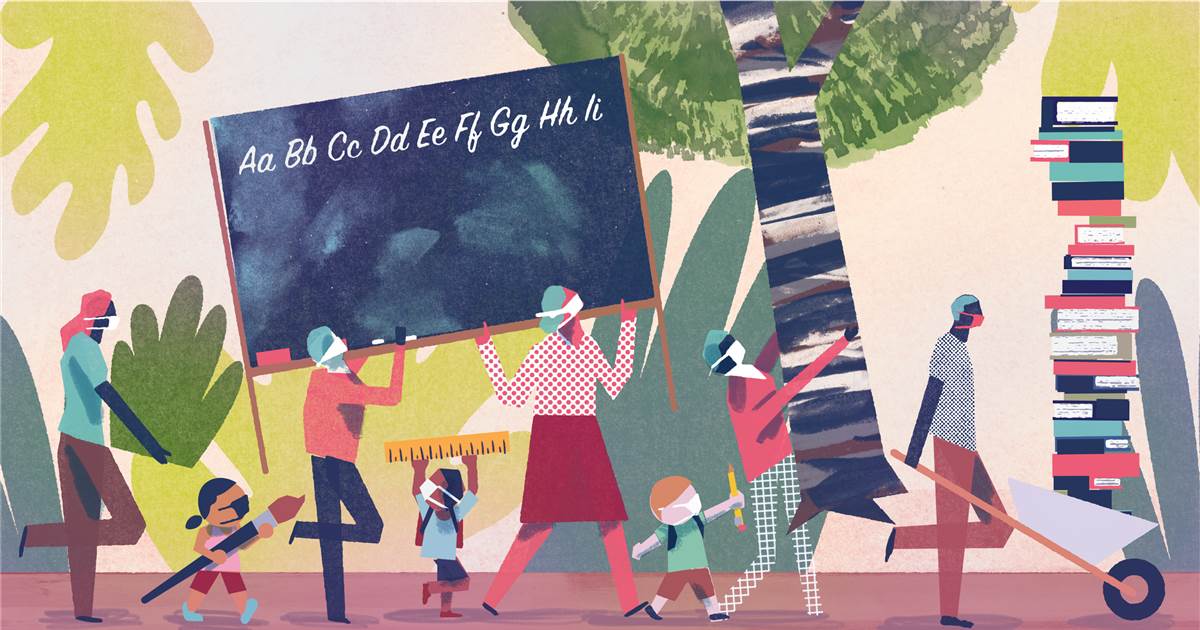 DETROIT — With just days to go before the start of the new academic year, schools around the country are rushing to […] 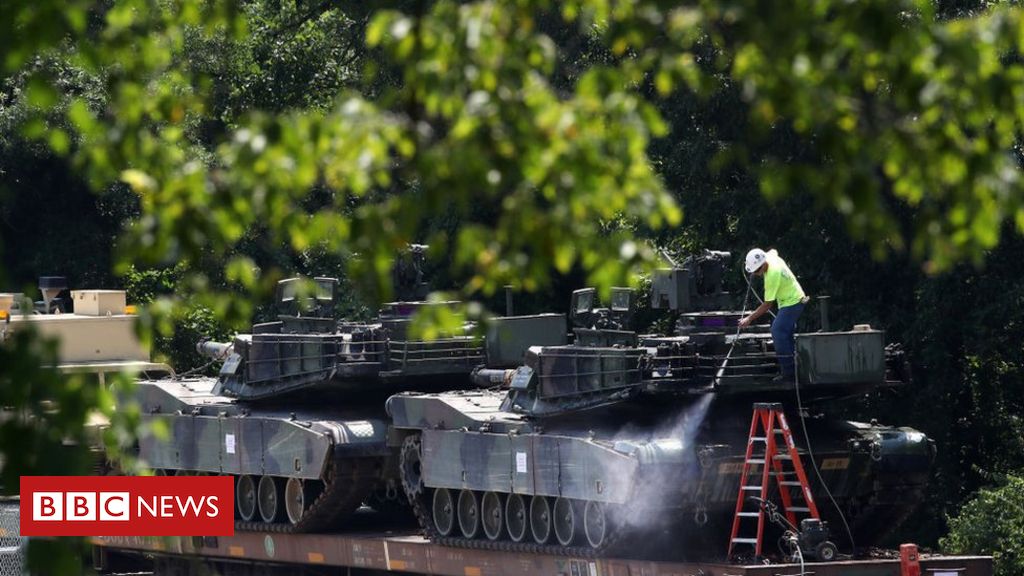 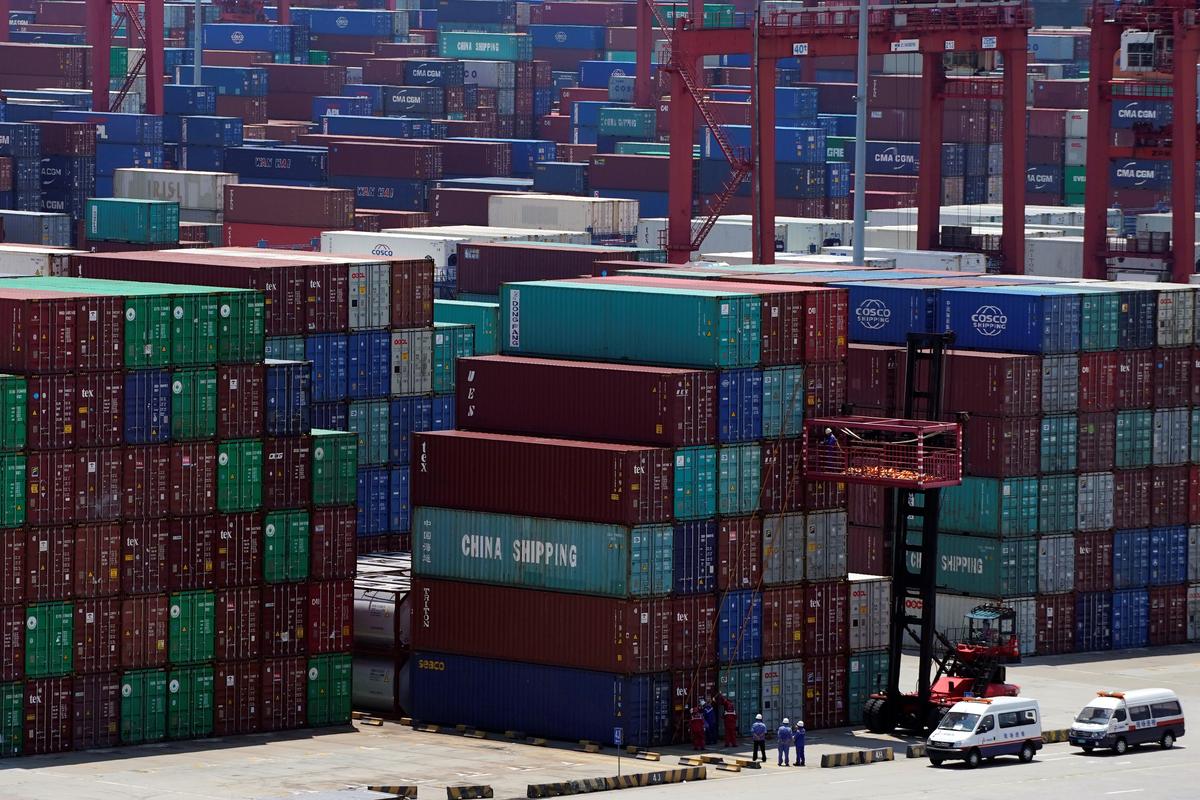 (Reuters) – Hopes for settlement of the yearlong U.S.-China trade war dimmed further on Friday as China said it will slap retaliatory […]