GONE WITH THE WIND by Margaret Mitchell

The first book I fell in love with. I’ve always loved huge sagas and this is romantic and beautifully written.

I saw the film as a young girl, growing up wanting to become an actress. It was almost as good as the book.

I love Palin’s travel books. I’ve trekked in the foothills of the Himalayas and know a little about the people he talks about.

He has a delicious sense of humour and an ability to get local people to talk about their traditions.

My dream is to do a travel programme with him.

I have played in Misery on stage. It’s one of the most terrifying of all his amazing thrillers, where an unbalanced woman rescues a writer and makes him a prisoner.

Perversely I rather like being frightened. My sister and I love curling up in front of a horror film.

She is an extraordinary writer who makes you feel in the moment: she describes the light, the dark, the dirt, the romance, the threats.

Coming to the end, I allowed myself 10 pages a day because I didn’t want it to finish.

A series about Boudica, all to do with betrayal and love, with detailed descriptions of the battles with Rome.

I was transported into a world I knew nothing about. I got into these when my daughter gave me a book-club membership.

This blew my mind. I went with a friend to see Girl From The North Country in the West End, which uses Dylan’s music, and my friend gave me this afterwards.

I’d never been a huge fan of his singing but it’s moving and informative about how he became who he is. 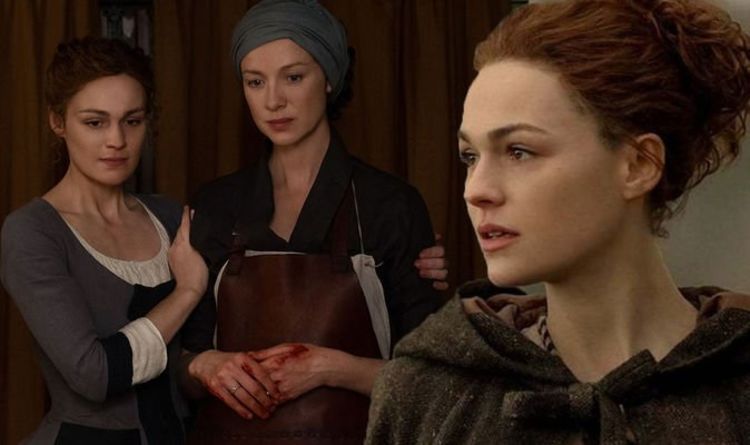 “They‘ve got 200 years of future-knowledge with them. This could most certainly alter future events if done a certain way! “It seems […] 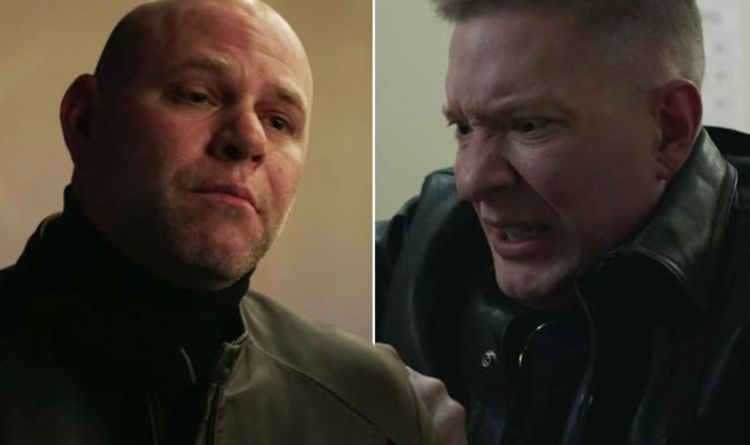 While a second Power fan simply added: “Good insight bro.” However, it is arguable that Benny wanted to make avenging his cousin’s […] 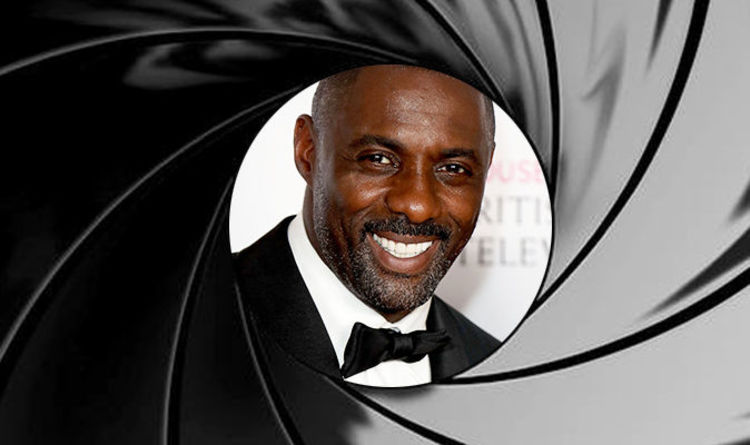 MI6 and the CIA would be hard pressed to crack all the mystery, secrets and clues around Bond 26. Ever since Daniel […]