The Virginia Department of Elections said Friday it will randomly select a winner in the tied House of Delegates race next week after postponing the drawing in the wake of a legal challenge.

“The State Board of Elections will convene on Thursday, January 4 at 11:00 am. Unless the court system intervenes, the Board will draw a winner for #HD94,” tweeted James Alcorn, the chairman of the elections department.

The State Board of Elections will convene on Thursday, January 4 at 11:00 am. Unless the court system intervenes, the Board will draw a winner for #HD94. More details will be available on https://t.co/La8IrnBGiU.

The decision comes as Virginia Republicans have stepped up their attacks on Democrat Shelly Simonds, who sued to reverse a court decision that ruled the race a tie.

Simonds, a school board member and former teacher, was declared the apparent winner in the hotly-contested race for the 94th District for the Virginia House of Delegates last Tuesday, beating incumbent Republican David Yancey. A rollercoaster recount, completed weeks after the election on November 7, put Simonds ahead by one vote, which would have flipped a red seat to blue and created a 50-50 split between the two parties in the Virginia House.

However, Simonds’ stunning one-vote victory was suddenly erased when a three-judge panel ruled a day later that an additional ballot, which was unconventionally marked, should have been counted for Yancey, creating an electoral headache for the state.

The state Board of Elections planned to pick the winner’s name out of a glass bowl using film canisters, which is allowed by state law, on Wednesday but postponed the drawing after Simonds filed her legal challenge.

Simonds’ lawyers argued in court documents that the panel should not have reviewed the discarded ballot that allowed the race to become tied up. That ballot had both candidates’ bubbles filled in but Simonds’ bubble had a slash mark through it. The judges interpreted that to mean the voter didn’t want to vote for the Democrat.

Lawyers for Yancey, the Republican, had urged state election officials in a letter on Friday to continue with the scheduled random drawing so that there would be a final decision by Jan. 9, 2018, a day before lawmakers reconvene.

In court documents responding to Simonds’ lawsuit, Yancey’s lawyers also argued that the court’s ruling should be maintained.

“The Court’s ruling is final and not subject to appeal,” Yancey’s attorneys wrote. “Any further delay simply deprives the people of its representative in the House of Delegates.”

Republican leaders in the state also rebuked Simonds’ legal challenge, arguing that Democrats are trying to delay the outcome while accusing them of deliberately trying to make it difficult for the House to get down to business in the new year.

According to the Associated Press, GOP House Leader Kirk Cox told reporters on a conference call that “Democrats have sought to delay and obstruct at every turn.”

“They’ve sought to litigate their way to victory,” he added.

Democrats in the state, however, blasted the GOP for hypocrisy and accused them of trying to “steal” the election.

“We thought this election was over on Dec. 19 when House Republicans issued a statement conceding that Shelly Simonds had won by one vote following a citizen-led recount. The statement also conceded their majority and offered encouraging language about a power-sharing agreement,” Katie Baker, the communications director for House Democrats, said in a statement Friday.

“But then the Yancey team realized they didn’t like the results, so they decided to manipulate the processin a desperate effort to change the outcome and steal the election,” she added.

If Simonds ultimately wins, the House will be split 50-50 between Republicans and Democrats and could create an unusual power-sharing arrangement. If Yancey wins, Republicans will have a 51-49 edge.

Parker Slaybaugh, a spokesman for Cox, told NBC News that if the race is not decided before lawmakers are seated in January, there’s a chance neither candidate would be seated until a decision is made and the Republicans would maintain a 50-49 majority and continue with their agenda.

But, Slaybaugh added, “We want a clear resolution in (House District) 94 within the confines of the law.” 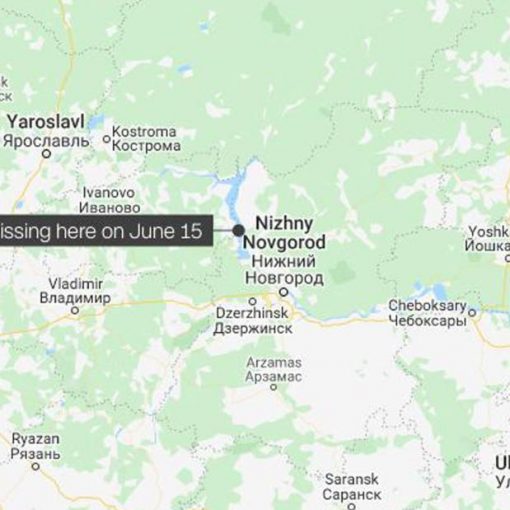 Police officers have detained a suspect over the woman’s death. “We can confirm the death of a US citizen, Catherine Serou, in […] 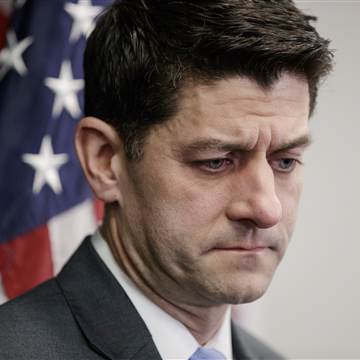 WASHINGTON — The House of Representatives is expected to vote on another short-term spending bill Tuesday night, setting up a showdown with […] 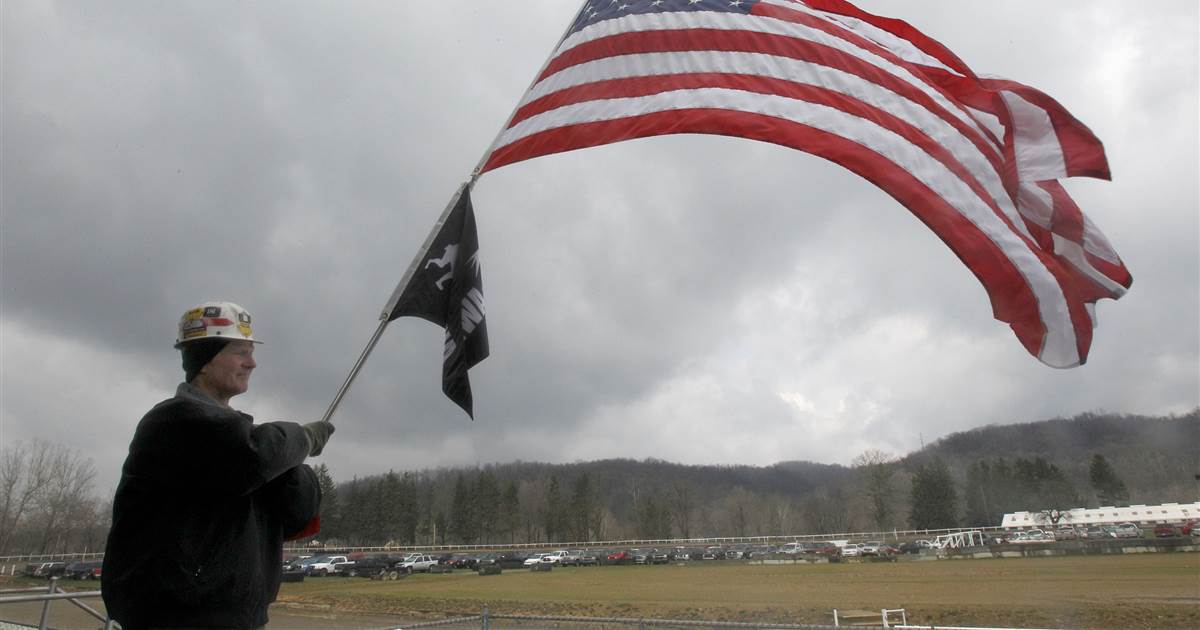 WASHINGTON — The United Mine Workers of America, the union representing mineworkers for nearly 130 years, has for the first time invited […]