North Korea will be stopped by Donald Trump as the American President as “taken major steps” to deal with Kim Jong-un, said Republican businessman John James.

The American Republican, running for US Senate for Michigan, told Fox News that he supports Donald Trump in his approach towards North Korea’s nuclear threat.

He said: “Our President has taken major steps to approach both our friends and our enemies from a position of strength.

“That’s the beginning of diplomacy.

“In understanding that America will not be trifled with but we will work with anyone to profit peace all over the world and make sure that bad actors like Iran will not continue to soar discord in the Middle East.

“And we do not allow North Korea to continue to threaten the world with nuclear weapons.”

After several missile tests and a nuclear weapon test, North Korea is believed to be preparing for a further exercise.

According to senior US officials, “preliminary signs” of a missile test were shown by Kim Jong-un, making the US believe that the rogue state could be preparing to launch a new missile soon.

“They are not able to tell us exactly what kind of equipment, but it is the kind of thing making them watch for the possibility, in the coming days or weeks, of another missile launch or even a satellite launch.

“It’s simply too soon to say exactly what the North Koreans may be up to.”

The US has also conducted many military exercises with South Korea and Japan throughout 2017, in an attempt to prepare against a military strike by the hands of North Korea. 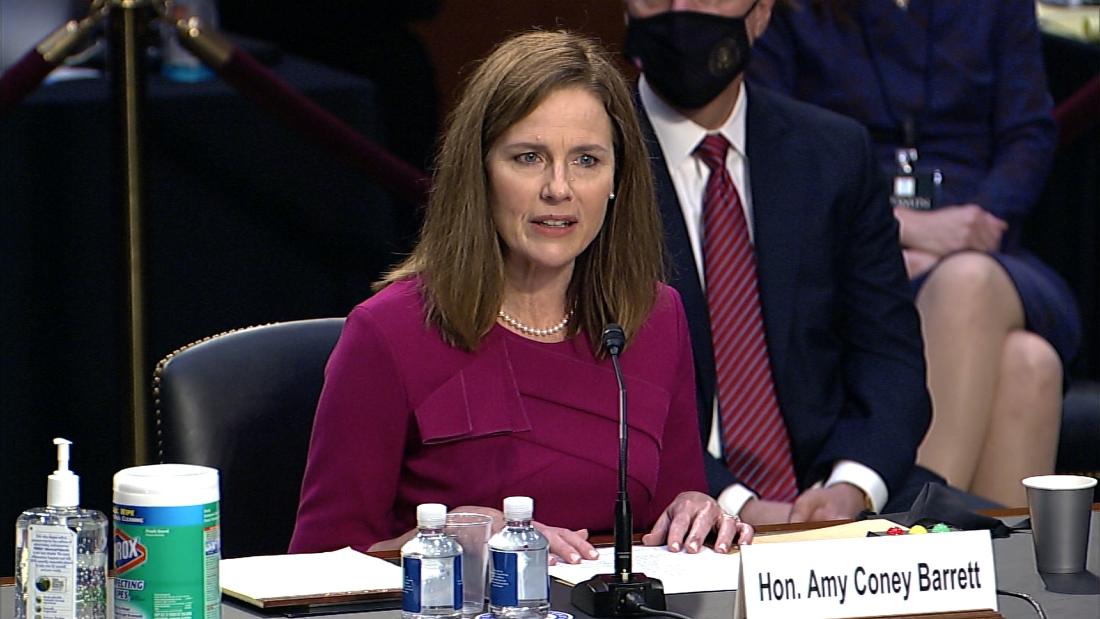 Many Democrats on the Judiciary Committee have asked Supreme Court nominee Amy Coney Barrett about the Affordable Care Act today. The Supreme […] 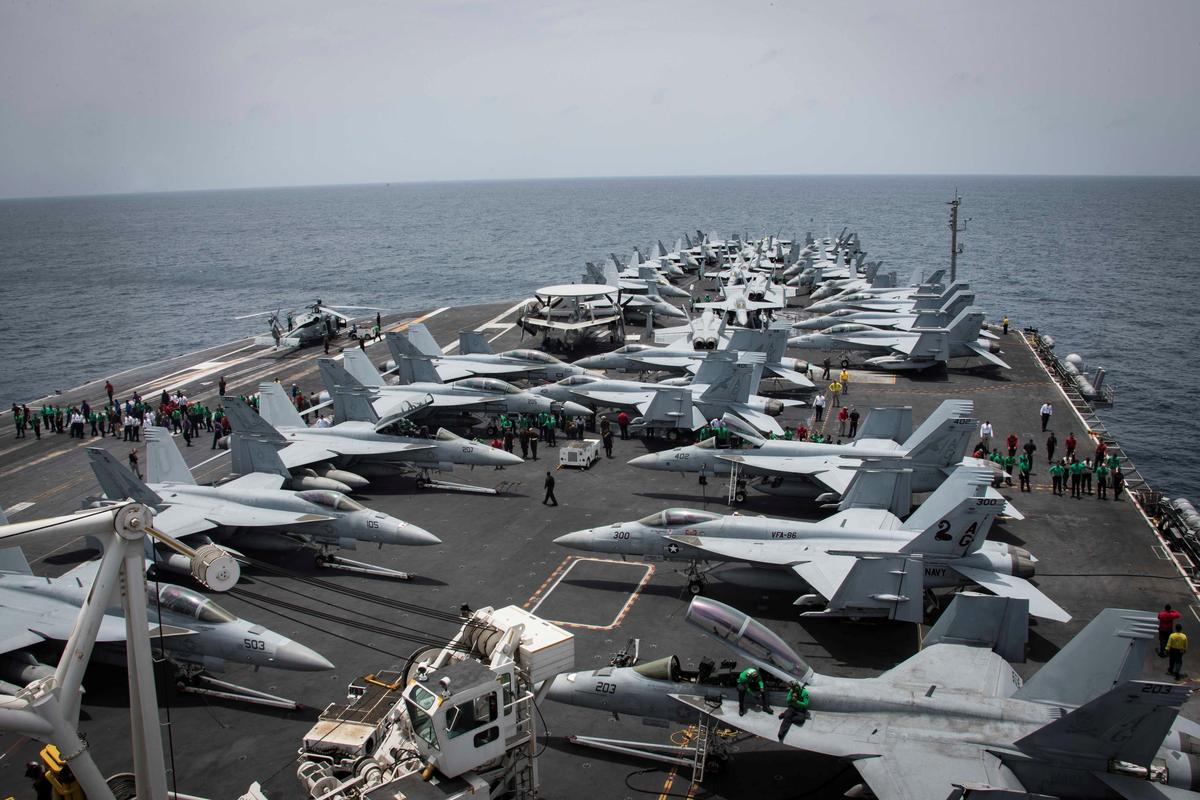 GENEVA/DUBAI (Reuters) – U.S. President Donald Trump said he was prepared to take military action to stop Tehran from getting a nuclear […] 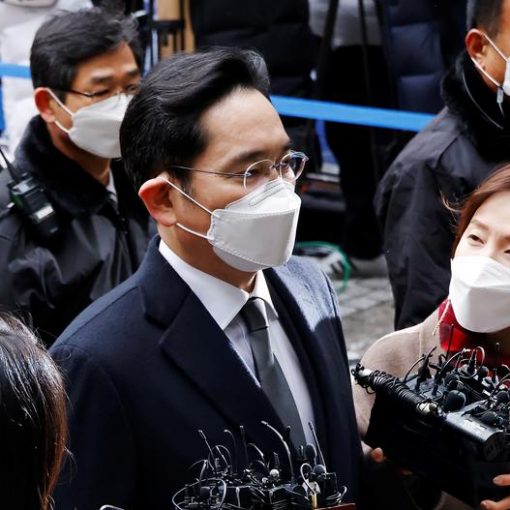