The scientist was set to be interrogated about why he defected to China but died hours after he was placed in solitary confinement.

The defector was a lead researcher in the physics department of the State Academy of Sciences in Pyongyang.

According to the radio station, he consumed poison when he was placed in solitary confinement at the state security department in Sinuiju city.

The anonymous source said: “He died before he could be questioned about the reasons for his escape, who had helped him and what his route had been.

“Suddenly, he visited relatives near the border without letting his family know and without carrying valid documents for travel. And when he learned that the authorities were looking for him, he simply disappeared.”

China is the most common escape route for North Korean defectors.

Beijing has increased security along its border with North Korea and often repatriates defectors who get to China.

The source also said that the man did not tell the local police what he did for a job and if he had done, it could have saved his life.

Defectors sent back to North Korea are often sent to concentration camps where they are often tortured and forced to work on farms.

Up to 130,000 people are believed to be detained in the country’s prison camps.

Thomas Buergenthal, a judge and a survivor of Auschwitz, has told The Washington Post that North Korea’s gulags “are as terrible, or even worse” than the Nazi camps he experienced as a child. 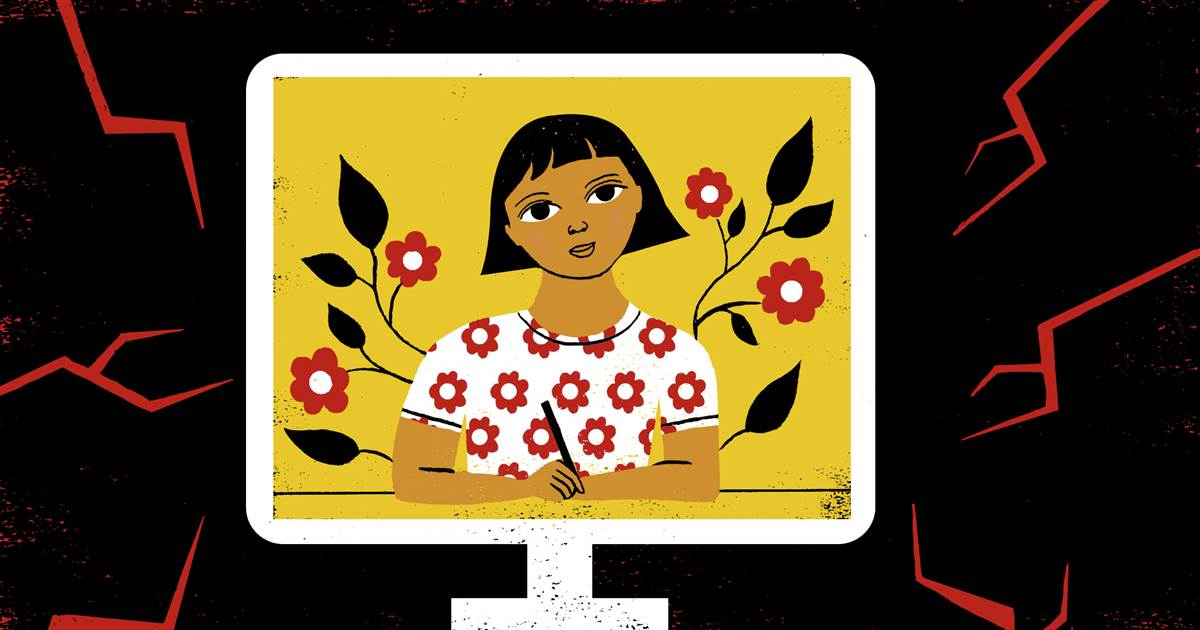 A middle school girl stares at me through the screen on my laptop. She lets out a huge sigh of relief, like […] 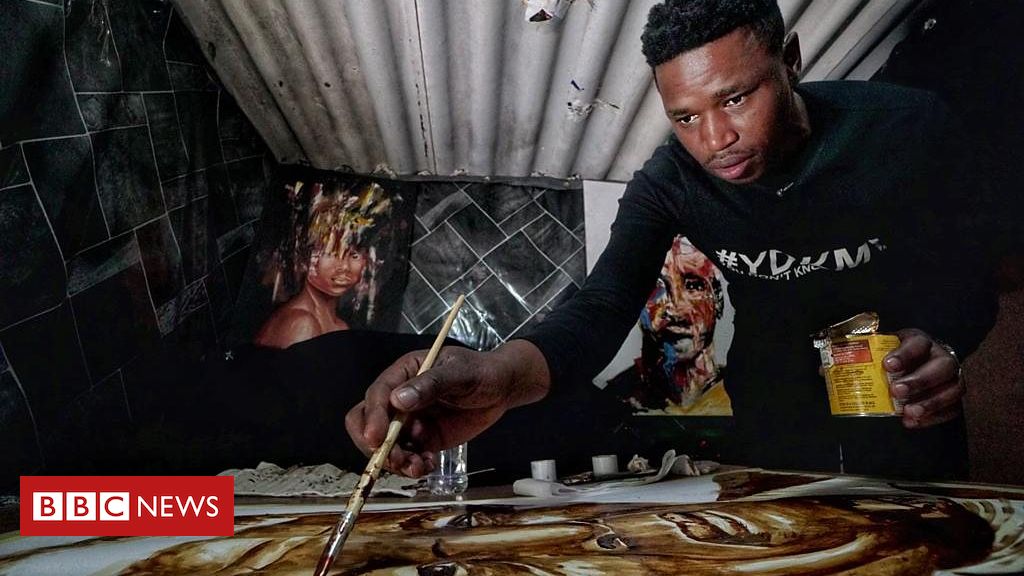 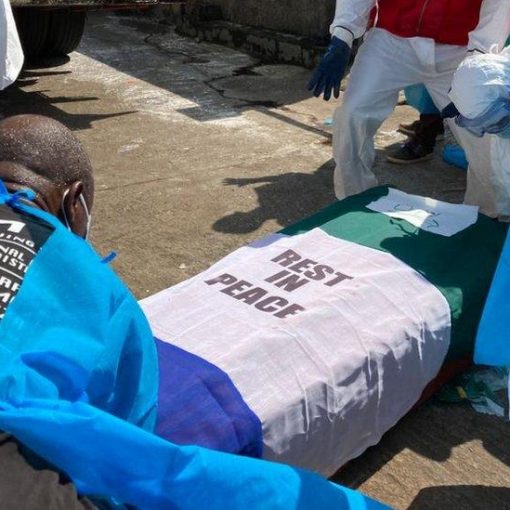