Sterling’s 17th goal of the season secured a 1-0 win for Pep Guardiola’s men at Newcastle on Wednesday, firing them a staggering 15 points clear of Manchester United.

With Crystal Palace next up at Selhurst Park on Sunday and Watford the visitors to the Etihad two days later, City have the opportunity to rewrite history.

Yet Sterling said: “I don’t think everyone is really too focused on that. The most important thing is the three points.

“Once you win the game and the stats come up, that’s all well and great, but you can’t be thinking about that.

“We’ve just got to have a single focus on getting the job done.

“If it happens, it happens, but we need to go there with the mentality to get the job done.”

Asked what motivates them with such a commanding lead, Sterling replied: “Keep winning – that’s the biggest motivation you can have, to have the next games come so think and fast to try to keep that run going.

“Once one game is finished, we are looking on to the next one.

“Crystal Palace is our next game and the focus now is to get back, get recovered, look forward to Palace and get the three points there.”

Sterling is enjoying an outstanding campaign and maintained his coveted knack of producing the goods when it mattered most to keep City flying high at Newcastle.

The former Liverpool star’s previous best goals tally in a season was 11 but Guardiola has taken his game to new heights.

Asked whether he was enjoying the best form of his career, the England winger said: “Most definitely, in terms of goals. I’ve probably had a better season dribbling but this is the most efficient I’ve been.

“That’s exactly what I want. There’s no point dribbling if you’re not helping the team.

“I always want to get better. I’m happy to have been able to bring that and hopefully, it will carry on.”

Defender John Stones is closing in on a comeback after returning to training yesterday.

The England centre-back has been out since pulling his hamstring against Leicester on November 18, but could come into contention to face Palace on Sunday.

Stones’ return would be timely after skipper Vincent Kompany limped off after just 11 minutes against Newcastle with a calf injury.

Wales cruised to a 4-0 World Cup qualifying win against Estonia in front of a record crowd at the Cardiff City Stadium. […]

When the nominees for the PFA awards were announced last week, the debate about what constitutes a young player in today’s game […] 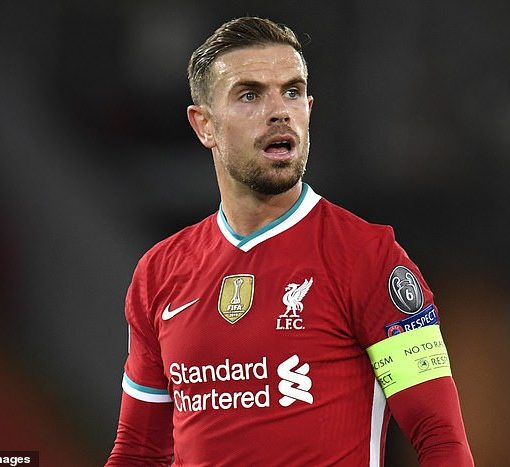