(CAIRO) — The local affiliate of ISIS has claimed responsibility for an attack at a Cairo church that left at least nine people dead.

The claim, which was carried by the group’s Aamaq news agency, said Friday’s attack was carried out by a “security detail” and that one of its men was “martyred” in it.

A gunman on a motorcycle opened fire outside the church and at a nearby store, sparking a shootout that killed at least nine people, including eight Coptic Christians, in the latest attack targeting the country’s embattled Christian minority.

The gunman was also killed, along with at least one police officer, officials said.

The attack came amid tightened security around churches and Christian facilities ahead of the Coptic Orthodox Christian celebrations of Christmas on Jan. 7. Police have been stationed outside churches and in nearby streets across Cairo. President Abdel-Fattah el-Sissi has personally chaired meetings with his top security chiefs in recent days to discuss security during New Year’s Eve and the Orthodox Christmas. 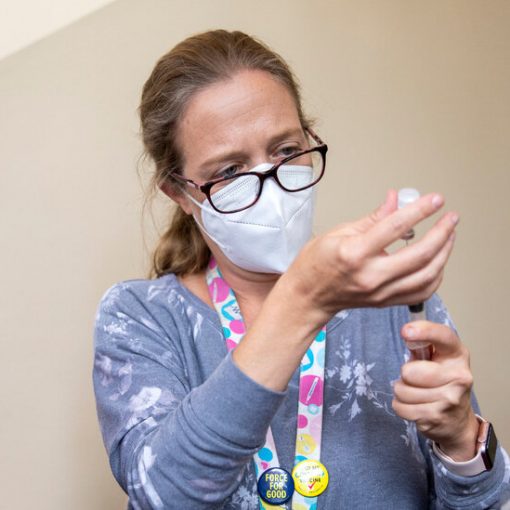 People who received a Johnson & Johnson coronavirus vaccine may be better off with a booster shot from Moderna or Pfizer-BioNTech, according […] 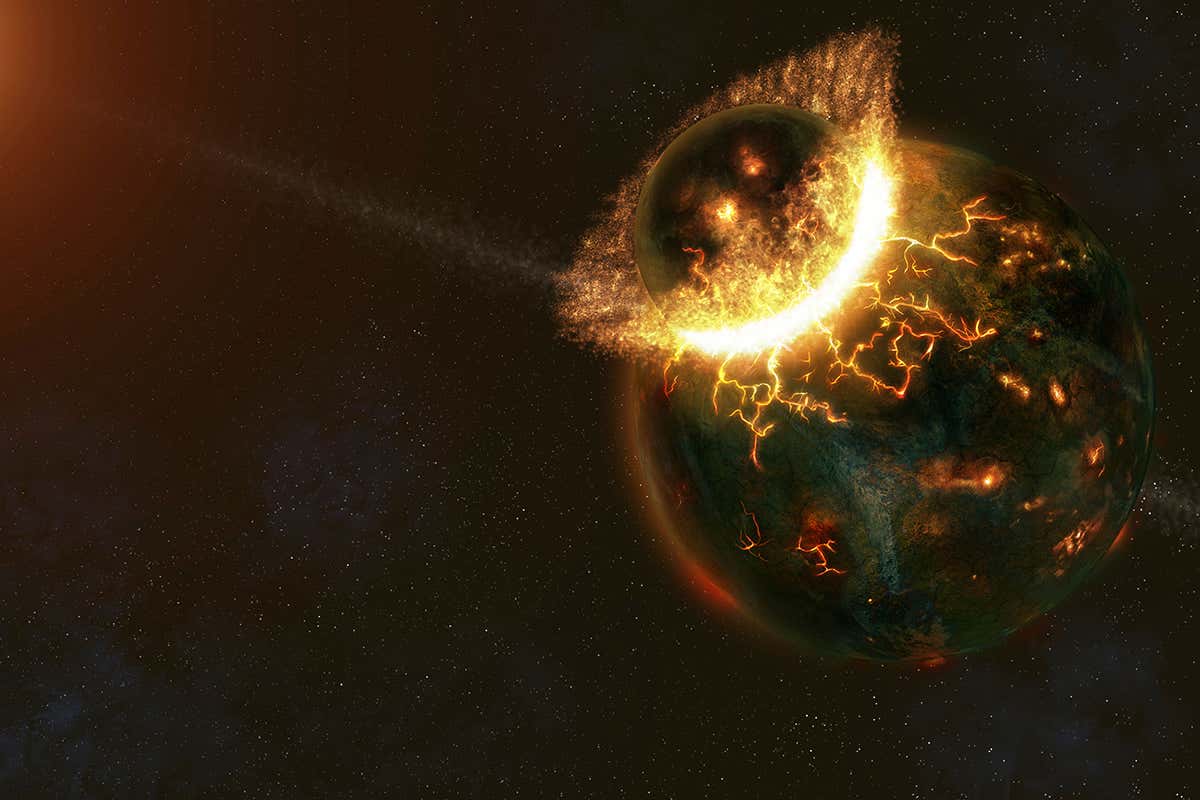 By Jason Arunn Murugesu A Mars-sized planet hitting Earth may have formed the moonStocktrek Images, Inc. / Alamy How did the moon […] 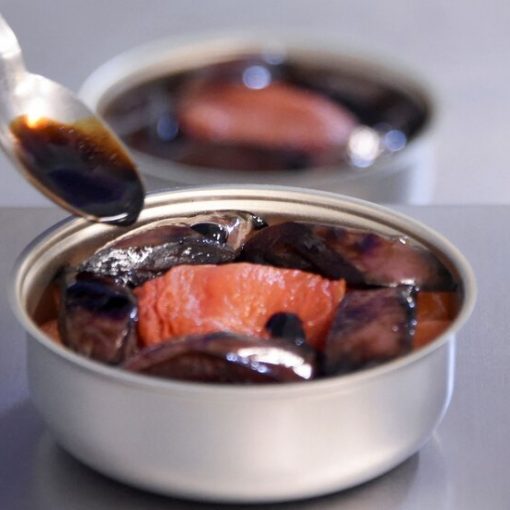 “There are small tricks like this to produce umami that will reveal certain flavors,” he said. Mr. Marx’s dishes were assembled in […] 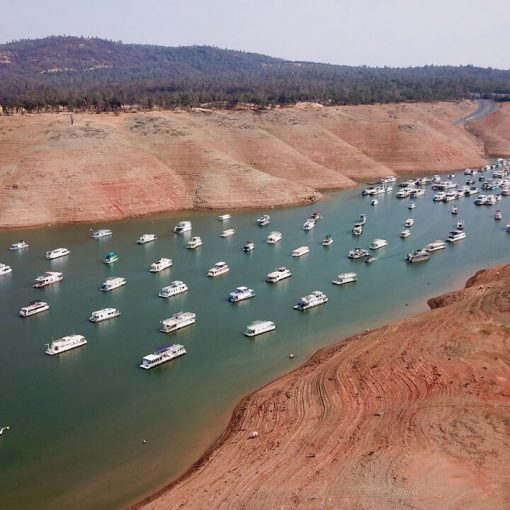 California’s Lake Oroville has shriveled in a severe, persistent drought, one of many climate impacts that models predict will swiftly worsen. ROBYN BECK/AFP […]