The Chancellor has failed to strike a coalition deal since the election, which has left Germany without a government for 13 weeks.

She has since experienced a shock drop in public approval ratings, which will make her job of striking a deal more difficult, with talks planned in the new year.

On top of this, 36 percent wanted her to stay for the full tenure, a significant decline from 44 percent in October this year.

Mr Wimmer, the former deputy defence minister, told RT: “It was already a guess-on-guessing scenario – but this is the first step in having a change in the German government.

“Under German circumstances, it usually starts this way. The talks that start next year – even if successful – no-one expects it will last four years.

“This is a critical development. We have an economy that is flourishing and a political situation that is in change.”

Official discussions between the CDU and the SPD over a grand coalition are scheduled for 7th January.

According to the survey, 44 percent of people believe the difficulties in forming a government limit Germany’s ability to act in international politics. 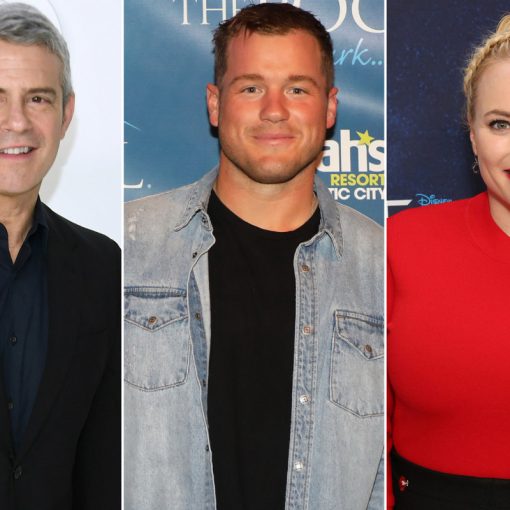 Stars including Andy Cohen and Meghan McCain rallied around Colton Underwood after he came out as gay. “You’re free now, @colton,” Cohen, […] 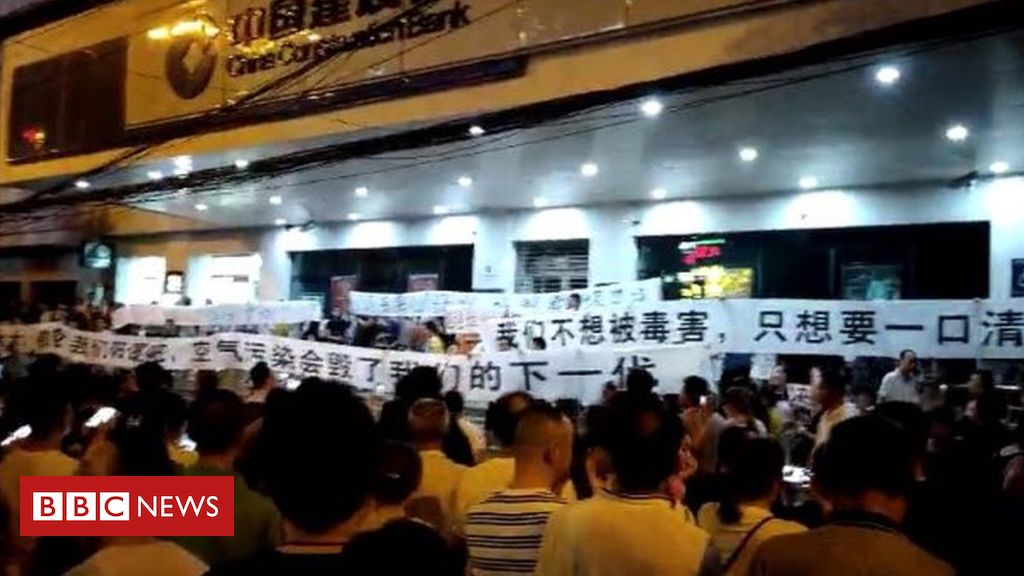 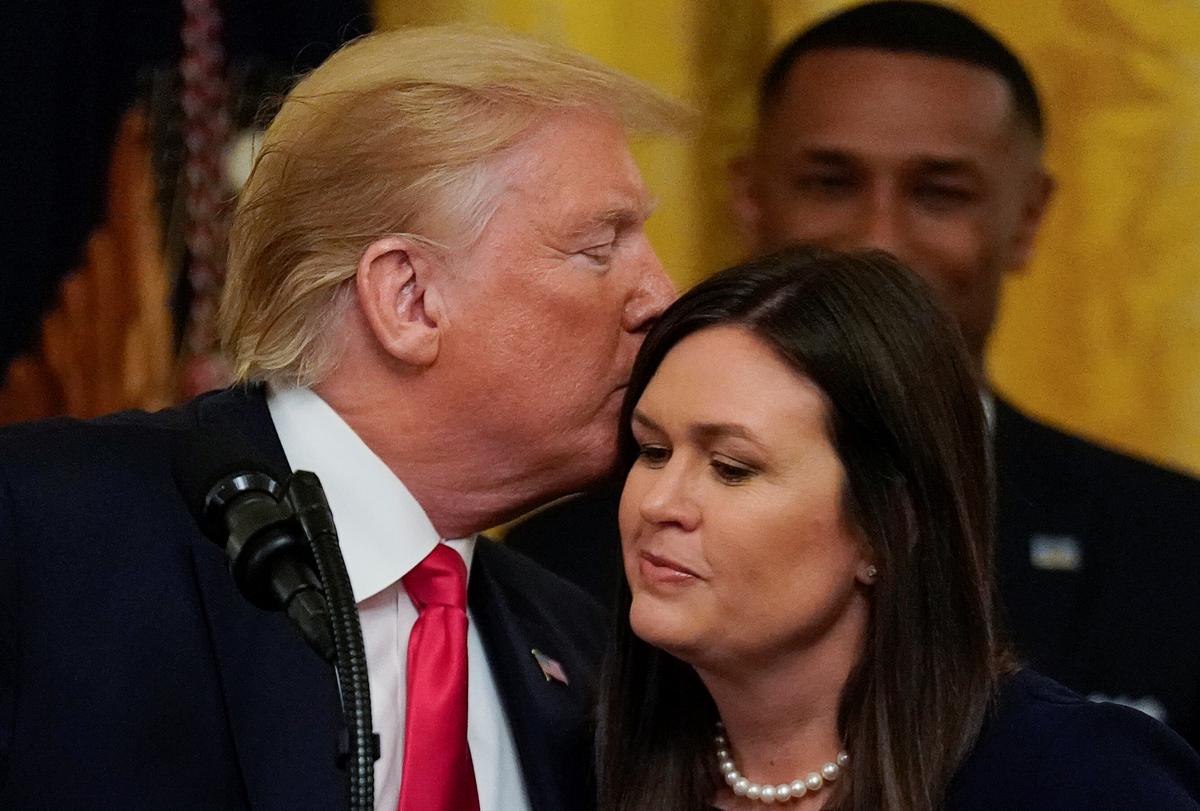 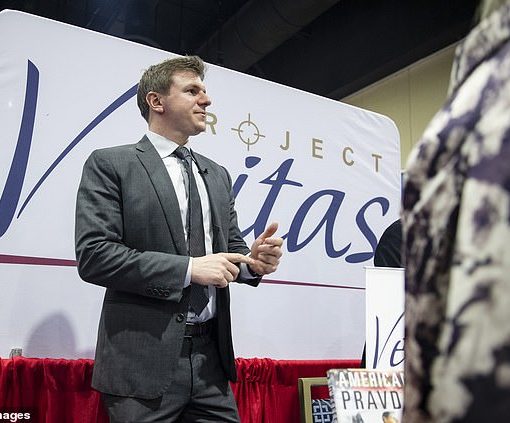 Project Veritas founder James O’Keefe had his New York home raided by FBI agents Saturday, just a day after others linked to […]