More than 160 firefighters have responded to the blaze in New York which reportedly started on the fourth floor of the building.

Local media is reporting that 15 people have been taken from the building with serious injuries.

At least one child has been confirmed among those killed in the fire.

He tweeted: “Will be more. Horrible. Fire Commissioner on scene. Mayor here shortly.”

The blaze engulfed the five-storey building on Prospect Avenue in Belmont. 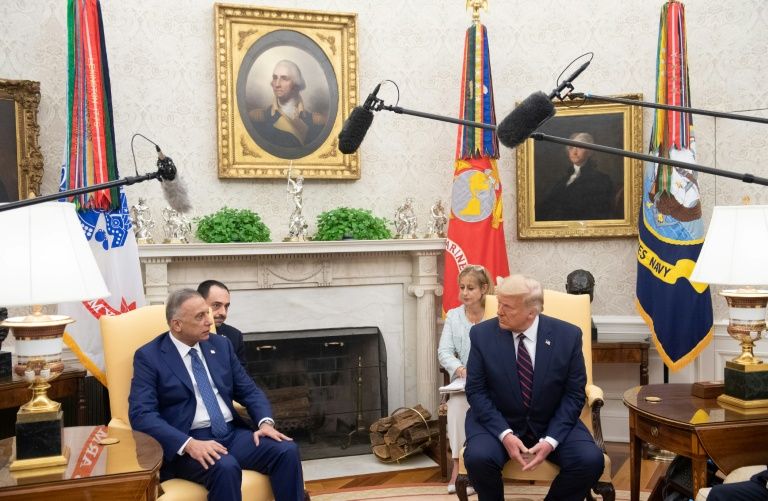 Enraged by near-daily attacks on its interests in Iraq, Washington has threatened to close its embassy in Baghdad, in a blow to […] 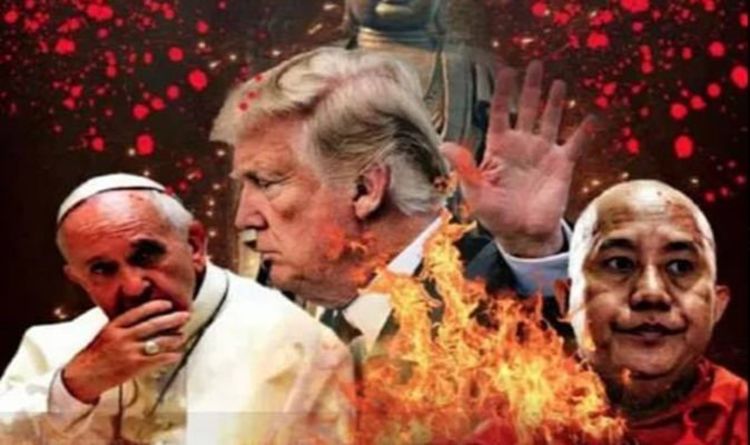 The poster shows ISIS ringleader Zahran Hashim and seven other ISIS members beside a gory image of Donald Trump, the Pope Francis […] 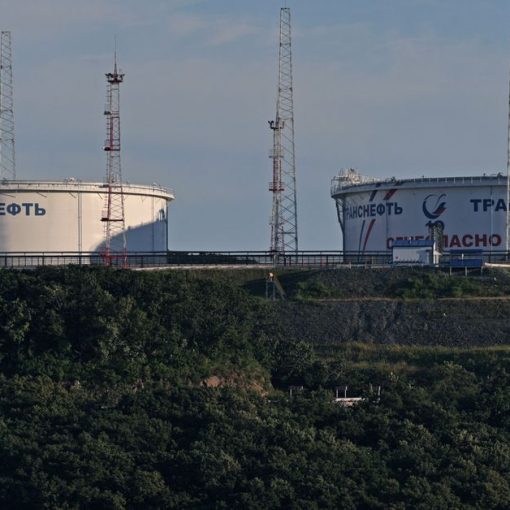 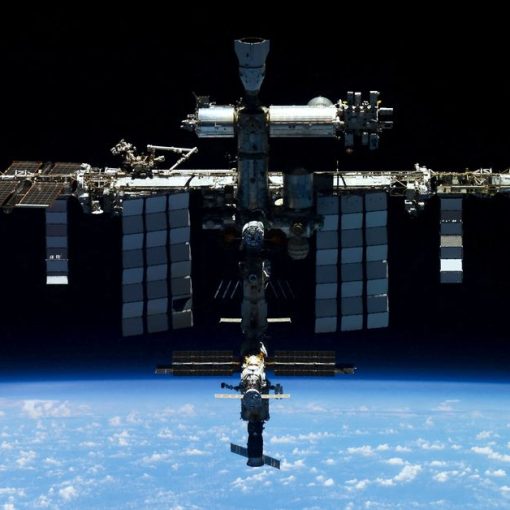