Last January, after taking part in the largest single-day demonstration in recorded U.S. history, a 32-year-old emergency psychiatric screener at a New Jersey hospital spotted a Facebook post from her county official, who asked, mockingly: “Will the women’s protest end in time for them to cook dinner?”

Another year, she might have just raged; instead, she ran for his seat. On November 7, Ashley Bennett, a political newcomer, unseated John Carman, a career politician.

She wasn’t alone. One year after the Women’s March, a new generation of women will be marching into office as newly-elected members of school boards, city councils and state legislatures. Their unlikely victories were made possible by thousands more women who organized, phone banked and drove their neighbors to the polls.

Something big is stirring in American politics, and it’s only beginning: Since last November, women’s organizations have been inundated with a record number of inquiries from potential first-time candidates. Political observers across the country are predicting another “Year of the Woman” in 2018 — which is what the then-mostly male pundits called the 1992 election in which Americans, with the sexist treatment of Anita Hill still fresh in their minds, propelled 28 new women into Congress.

A quarter century later, that “Year of the Woman” proved to be more of a blip than a bellwether. We need much, much more because, to quote the trailblazing Senator Barbara Mikulski, D-Md., women aren’t “a fad, fancy, or a year,” but progress in women’s representation has essentially plateaued.

Over the last eleven months, women have filled town hall meetings, organized rallies and, most importantly, signed up to run for office. More than 22,000 women have contacted EMILY’s List to join the organization’s incubator program for pro-choice, Democratic candidates. (During the last election cycle, that number was less than 1,000.)

Political organizers aren’t the only ones welcoming the prospect of more women running for office. Findings from Opportunity Knocks, a recent study conducted by The Barbara Lee Family Foundation, affirm that women candidates have a number of key advantages with voters in 2018 — among them, their status as political outsiders at a time when many Americans are frustrated with the status quo. Though party affiliation remains a preeminent indicator of how people will vote, gender matters too, and the findings suggest that women on both sides of the aisle are either leading or making up ground when it comes to issues that matter most to voters.

In short, our research shows that women can win.

The November 2017 election, full of groundbreaking milestones, was just one example of this. Voters in Minneapolis chose a trans woman of color to serve on the city council and voters in Charlotte, North Carolina elected a black woman mayor for the first time in the city’s history. In Virginia, more than two dozen women were elected to the House of Delegates, and women made up 75 percent of successful challengers.

The 2018 election cycle will likely feature more women running for office than ever before; next November is an unprecedented opportunity to narrow the gender gap and ensure that women have a seat at the table — and at the head of the table — now and for generations to come.

That is not just significant for women, but for the progress their votes as elected officials will make possible on a wide range of issues, from education to healthcare to civil rights. However, just because change is possible doesn’t mean that it’s inevitable: In the months ahead, women and men who care about women in elected office all need to be activists by recruiting women on both sides of the aisle to run, and supporting them throughout their campaigns. It will take our collective energy, resources, creativity, and courage to harness this moment and build an unstoppable movement.

Let’s make sure 2018 is remembered as not just a year for women, but as the year that women turned the tide.

Barbara Lee is Founder and President of The Barbara Lee Family Foundation, which advances women’s equality and representation in American politics and in the field of contemporary art. 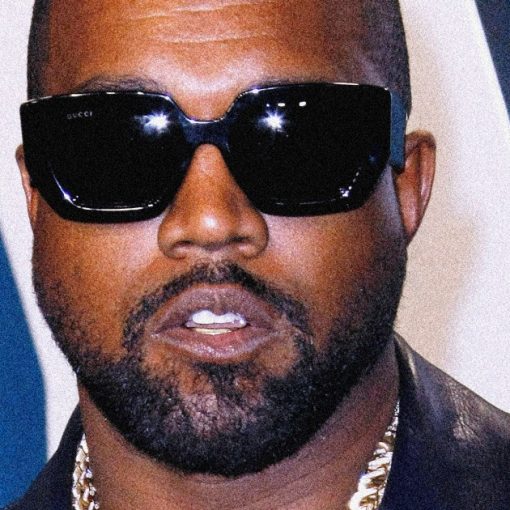 The rapper Ye has been vocal about his personal financial struggles and debts. In 2016, before he became a billionaire, he said […] 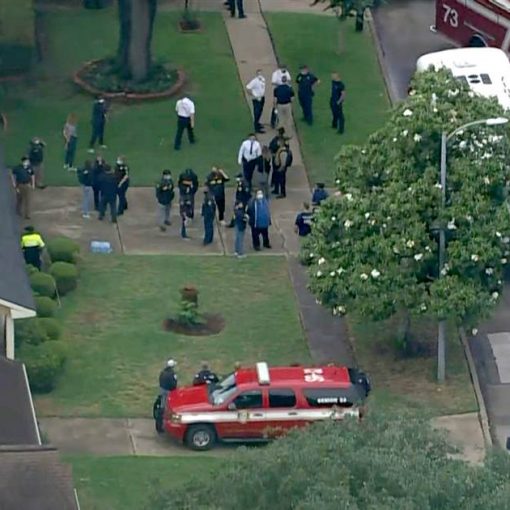 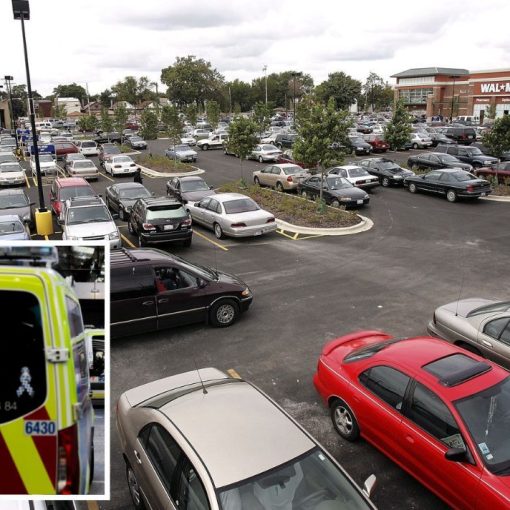 The 14-month-old was reportedly left alone in his father’s car that was parked in the car park at his workplace. His father […] 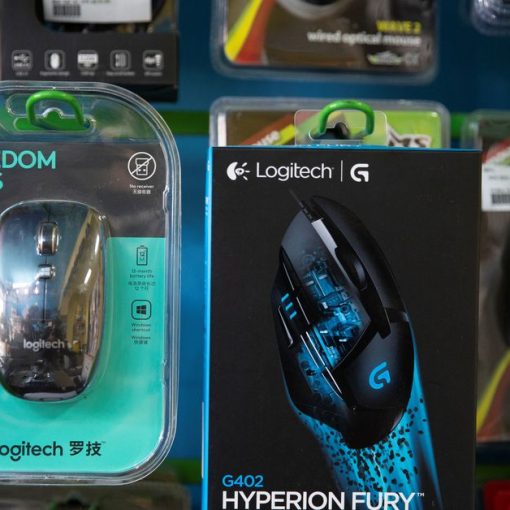 Oct 25 (Reuters) – Logitech International (LOGN.S) reported a big drop in quarterly sales and profit on Tuesday, as the computer peripherals […]