Van Dijk will link up with his new team-mates from Monday after finally getting the move he was denied in the summer.

The Dutchman breaks Liverpool’s transfer record and he becomes the most expensive defender in history.

The 26-year-old could make his debut next week in the FA Cup third round against Everton.

Van Dijk wrote on Instagram: “Delighted and honoured to have agreed to become a Liverpool FC player! Today is a proud day for me and my family as I join one of the biggest clubs in world football!

“I can’t wait to pull on the famous red shirt for the first time in front of the Kop and will give everything I have to try and help this great club achieve something special in the years to come.”

Van Dijk was absent from the Southampton squad for their last three games as his move edged closer but the defender also paid tribute to his former club.

He wrote: “I would also like to take this opportunity to say thank you to Les Reed, the board, manager, players, fans and everyone at Southampton.

“I will always be indebted to the club for giving me the opportunity to play in the Premier League and despite a difficult last few months I have thoroughly enjoyed my time at Saints and have made friends for life at the club.

“I’m now looking forward to meeting my new team-mates and getting started.”

Team Europe were crowned Laver Cup winners with a 15-9 win over Team World courtesy of Roger Federer. The Swiss went into […] 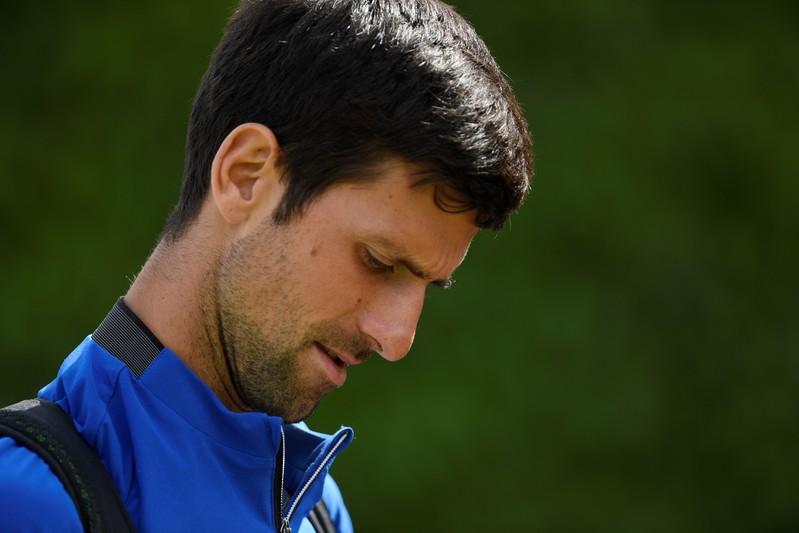 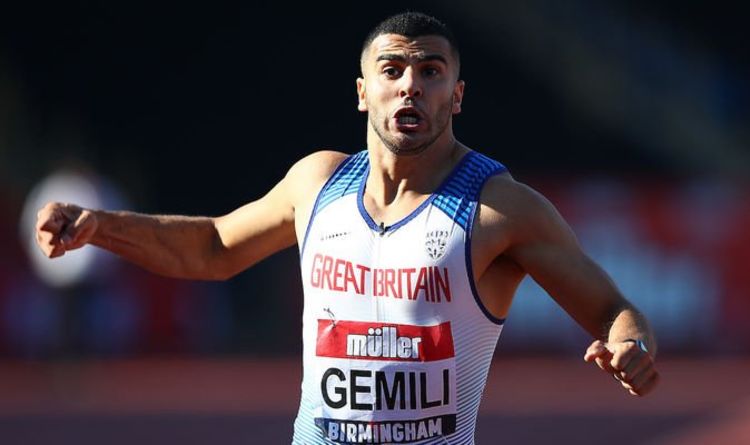 Florian Wirtz, an attacking midfielder who only turned 17 earlier this month, makes his first-team debut for Leverkusen. He becomes the youngest […]