What is a supermoon?

A supermoon is a new or full moon which closely coincides with the moon’s closest point to Earth in its monthly orbit – its perigee.

But the new or full moon has to come within 224,000 miles of Earth to be classed as a supermoon.

The full moon can appear to be up to 14 per cent larger and 30 per cent brighter than on any other night throughout the year, according to NASA.

When is the next supermoon?

The next supermoon of 2018 will take place on New Year’s Day.

People living in the Western hemisphere will see the supermoon on January 1.

Due to the time difference, those living in the Eastern hemisphere will catch sight of the supermoon on January 2.

Astronomers are in for a celestial treat as the supermoon, the second of the so called ‘supermoon trilogy’, lights up the sky.

The first in the trilogy was seen on December 3 and the third phenomenon is due to appear on January 31 and will be a blue moon.

When is the supermoon visible?

The supermoon will peak at 2.24am GMT on January 2, according to the Royal Observatory in Greenwich.

At this point the moon will be perfectly lit up by the sun.

Where does the term supermoon come from?

NASA says the name ‘supermoon’ was coined by an astrologer in 1979 and is often used by the media today to describe what astronomers would call a perigean full moon: a full moon occurring near or at the time when the Moon is at its closest point in its orbit around Earth.

The term gives preference to the geometric alignment of Sun-Earth-Moon and allows the occurrence of perigee into a wider time period than the actual instant of perigee – up to about two weeks, which is almost half of the Moon’s orbit. 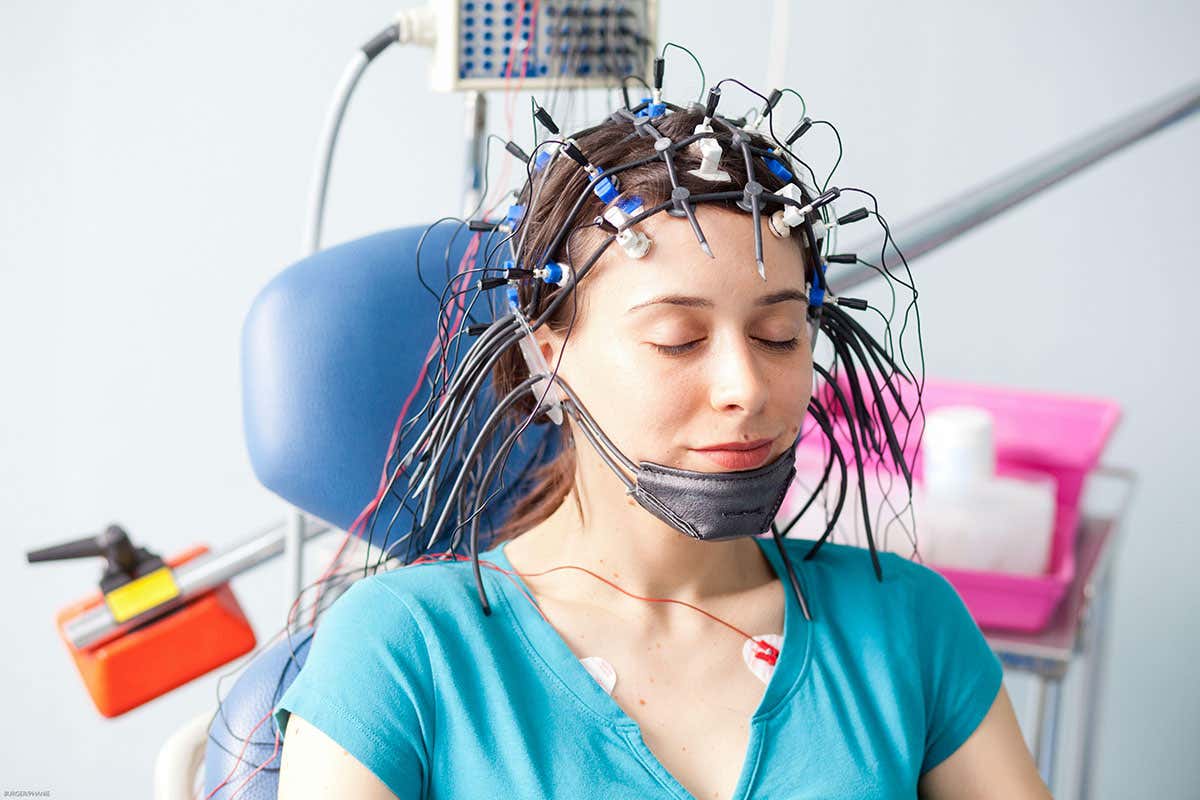 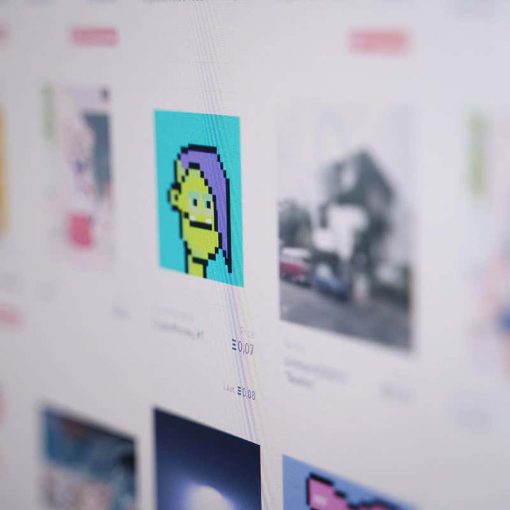 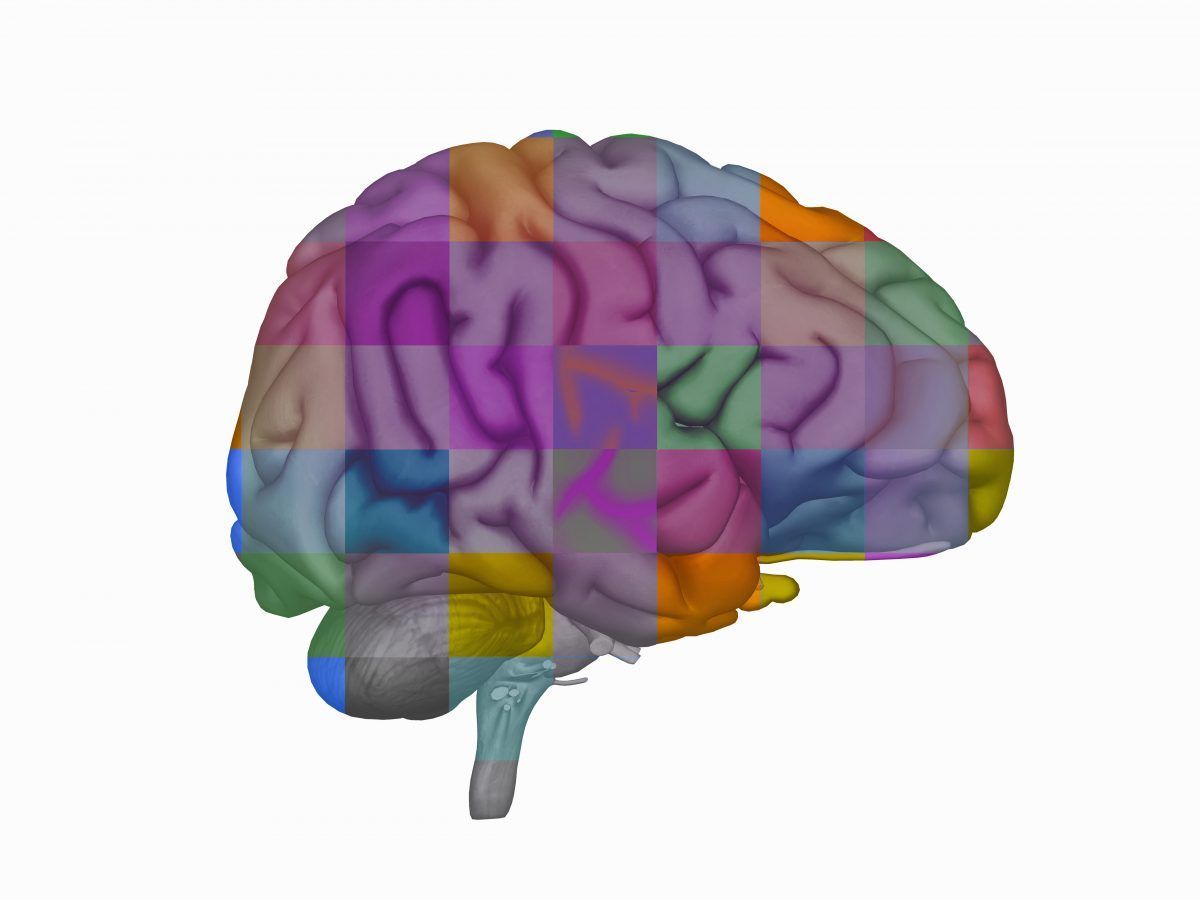 As our bodies age, we have to accept new limitations. We lose muscle, joints can become painful or need replacement, and our […] 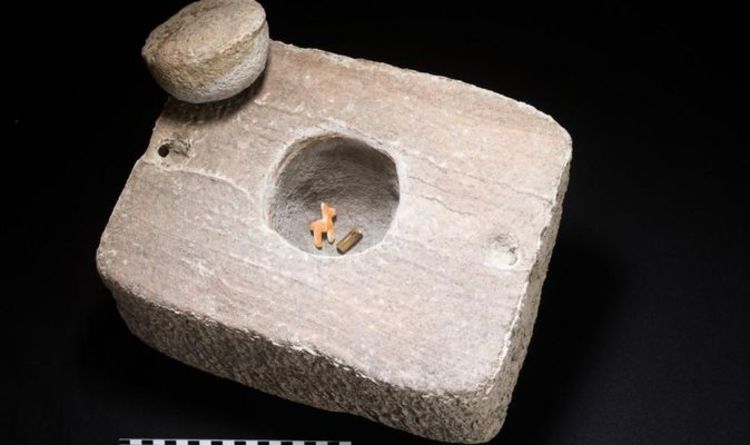 After years of searchers, diving archaeologists have discovered a box made from volcanic rock beneath Lake Titicaca – the largest lake in […]