The Russian President Vladimir Putin has declared the attack in St Petersburg on Wednesday was a terrorist attack.

Putin was speaking at an awards ceremony in the Kremlin for Russian military servicemen and women who served in Syria.

He said to the audience: “You know that yesterday in St Petersburg a terrorist act was carried out.

“And that recently the Federal Security Service prevented another attempted terrorist act.”

There were 13 people injured when an improvised explosive deice went off in a busy supermarket.

Five of the eight victims are in hospital with serious injuries.

The explosion was caused by a homemade explosive device filled with lethal fragments.

The attack took place in Russia’s second-largest city and the site of a deadly train bombing this year.

According to Russia’s investigative committee, a device containing 200 grams of explosives went off in a storage area for customers’ bags.

Putin has been in contact this month with President Trump to thank him after the CIA helped Russia to thwart a series of bombings in St Petersburg. 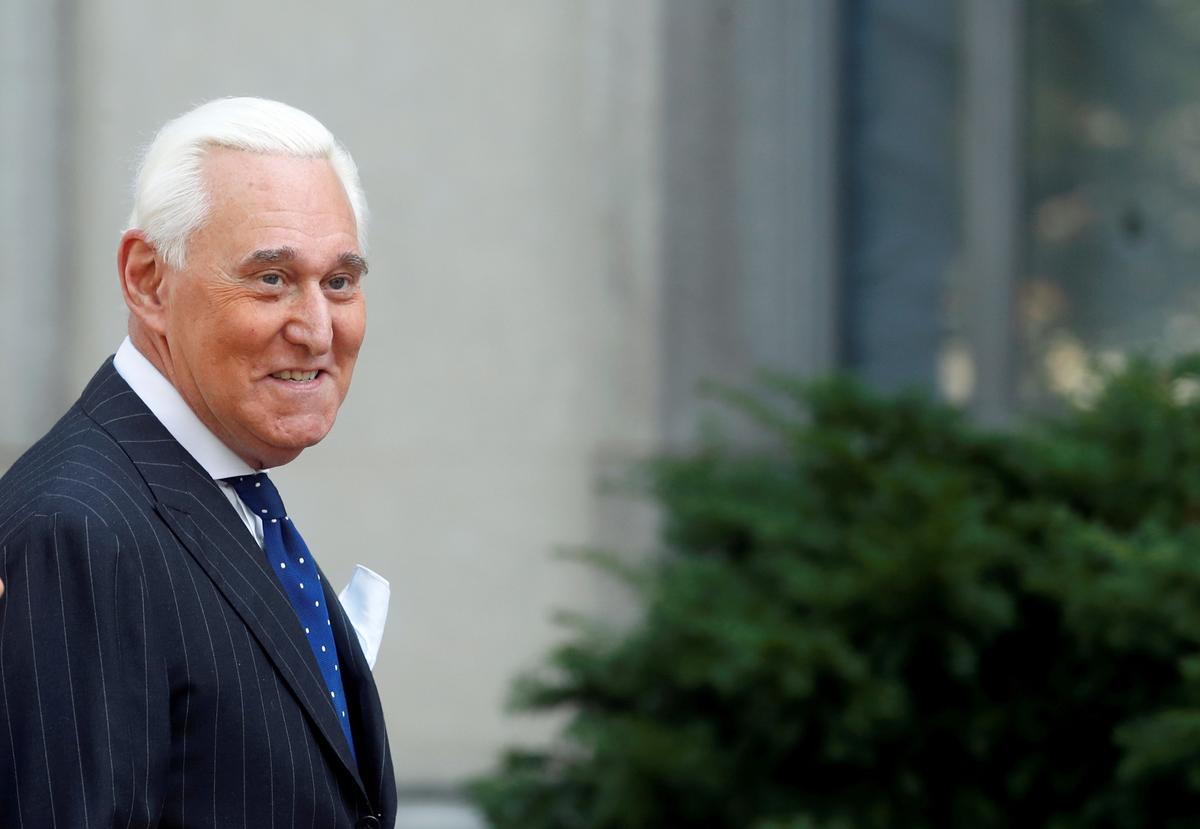 WASHINGTON (Reuters) – After chastising the prosecutors and judge in the trial of his longtime adviser Roger Stone, President Donald Trump on […]

As the chairman of a high-profile public company in Australia, I recognise community and regulatory expectations of the way we conduct our […] 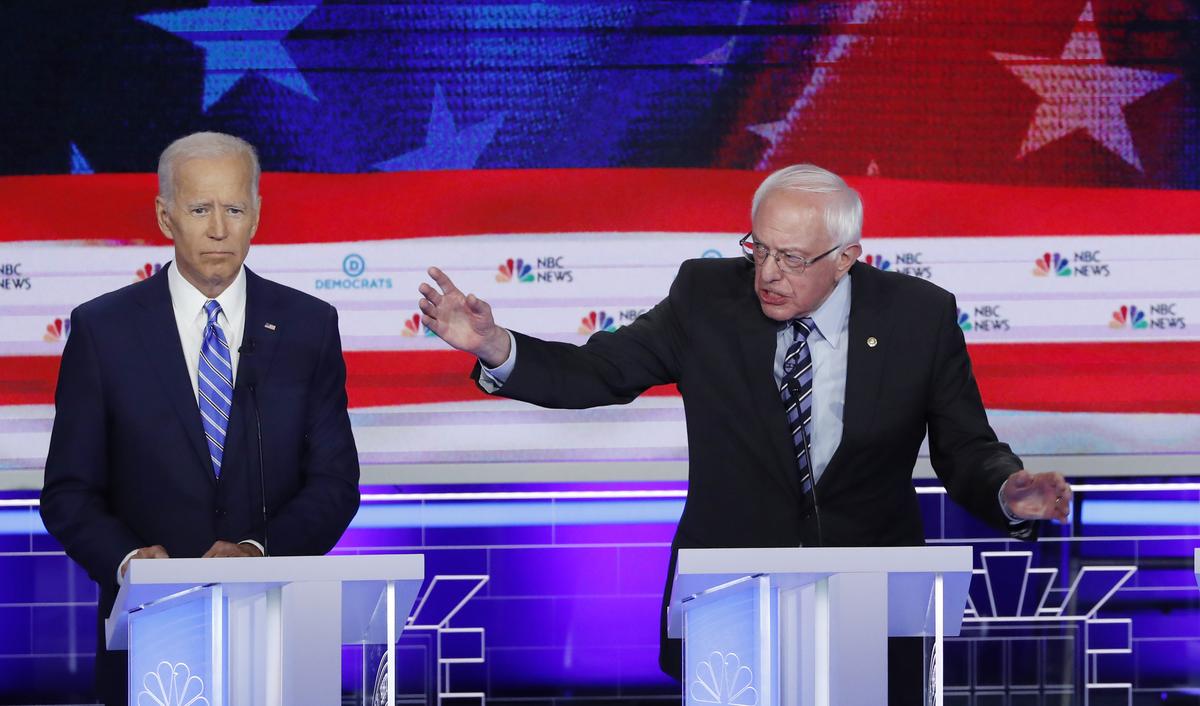 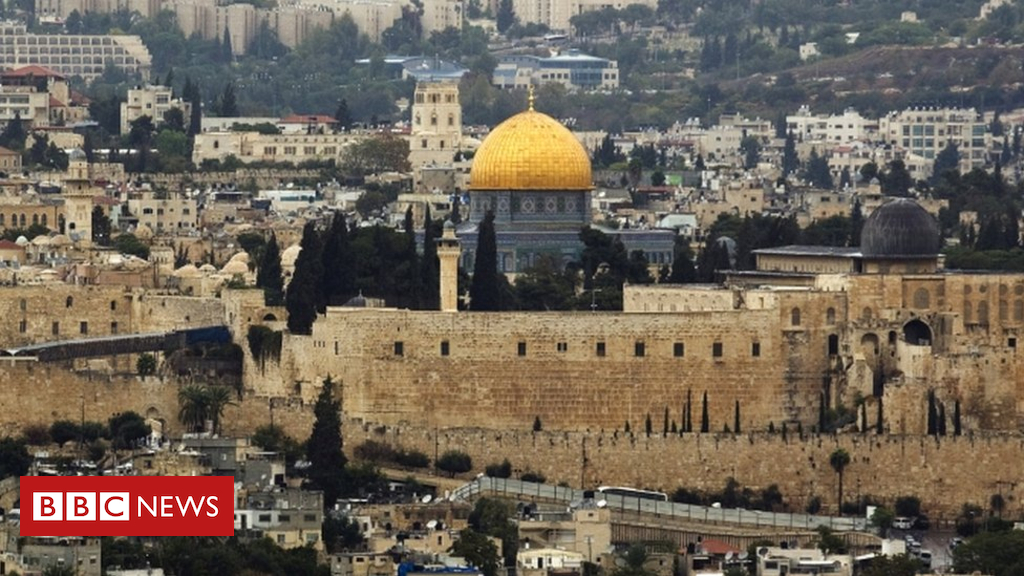