Kuala Lumpur (AFP) – The deaths of two sun bears and a tapir in Malaysia sparked fresh alarm among activists Thursday at the growing number of exotic animals perishing in the biodiverse country.

A sun bear and tapir were killed in road accidents in the northeast of the country on Christmas Eve, with the tapir skinned by villagers after its carcass was discovered, environmental group WWF said.

A second sun bear was killed and cut up, with its parts spotted on the same day sold openly at a market in Sarawak state on Borneo island, local media reported.

“Despite all efforts from various organisations and government bodies, yet again, we as a nation, have failed to stand up for our Malaysian wildlife,” said Dionysius Sharma, WWF-Malaysia executive director.

“If we do not take drastic measures to protect our wildlife now, we may lose them to extinction in the near future.”

Tropical, jungle-clad Malaysia is home to a dizzying array of wildlife, from orangutans to pangolins, but their numbers have been dwindling.

They are targeted by poachers, their natural habitat has been shrinking due to expansion of plantations, while hundreds have been killed on busy roads as the highway network has rapidly expanded.

Two elephants were killed in the space of three months earlier this year after being hit by vehicles on the same stretch of highway in northern Malaysia.

Sun bears are the smallest of the bear species, and are classified as vulnerable by protection group the International Union for Conservation of Nature (IUCN).

Tapirs are known for their long, drooping noses which they use to forage for leaves, with the variety in Malaysia listed as endangered. 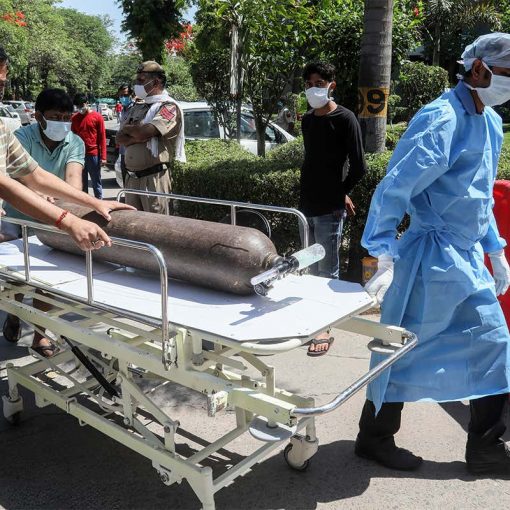 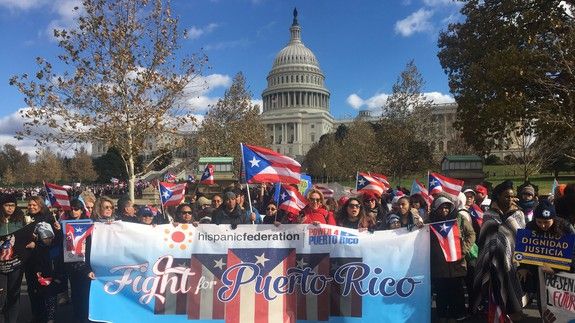 It’s been two months since Hurricane Maria devastated Puerto Rico, leaving the island without power and causing the longest blackout in United […]

FILE PHOTO – M&M candies are on display at a store in suburban Chicago, Illinois April 28, 2008. REUTERS/Frank Polich More By […] 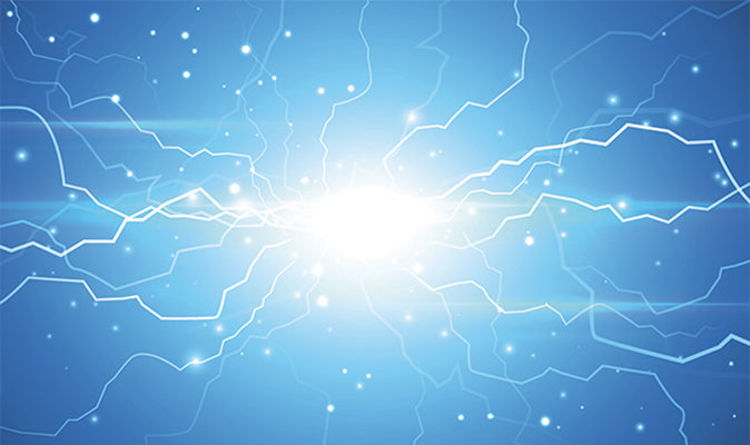 US scientists have created a “knot” of atoms, which spin and interact in a way similar to ball lightning. The knot, called […]