Championship giants Leeds are interested in striker Marriott and winger Maddison after sending a scout to run the rule over them in Posh’s Boxing Day win at Bradford.

When asked by a fan on Twitter whether the speculation is correct, MacAnthony replied: “No idea but I guess lot of big clubs would be naive not to look their way.

“That’s nature of the beast in football.”

The same fan asked MacAnthony whether he would listen to offers for Marriott and Maddison.

He said: “Not likely, me and players agreed in summer to ignore August & Jan transfer rumours unless something mouth watering came up for them & club as promotion our only focus to be fair.”

A Leeds fan then wrote to MacAnthony: “Can u sell these two to Leeds please mate.”

To which the Peterborough bigwig replied: “Sorry pal we need them to return to the Championship.”

Marriott, 23, currently leads the League One scoring charts having fired 17 goals this season.

Marriott joined Peterborough on a four-year deal from Luton Town in June.

Leeds attempted to sign Maddison, 24, earlier in the year but former owner Massimo Cellino was blamed for the deal collapsing.

He has been in incredible form this term, chipping in with 15 assists and five goals in 24 league appearances. 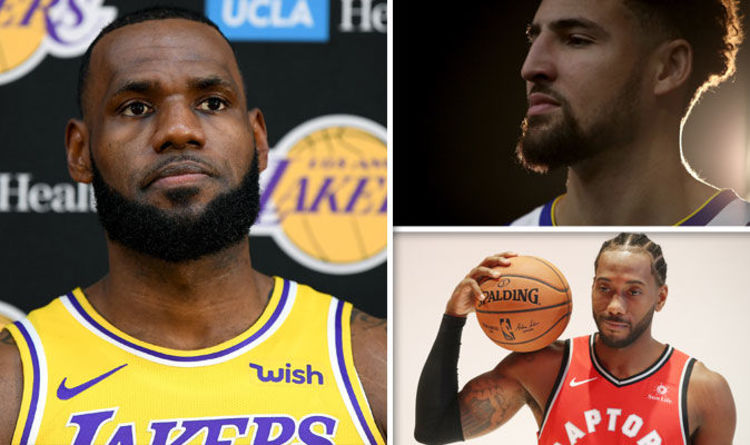 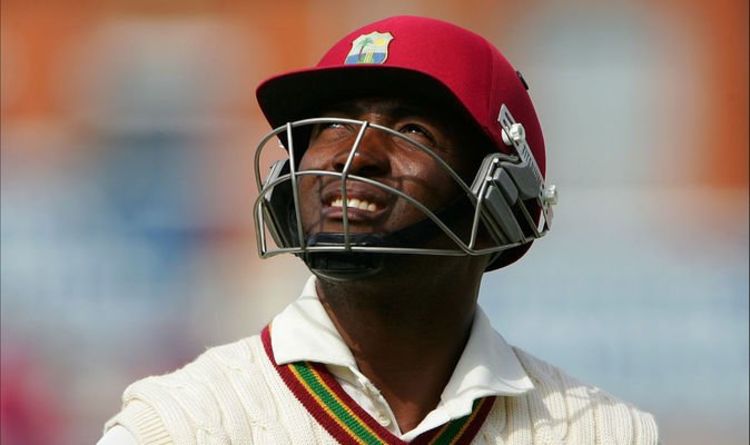 Lara was taken to the Global Hospital in Parel, Mumbai at 8am (BST) today. No further details have been released but a […]

36 going on 26! The secrets of Cristiano Ronaldo’s fitness regime revealed… including six low-fat mini-meals a day as well as five […]

For a Friday evening spell, as shadows lengthened and flags sat limp on the Kent coast, it became a question of how […]