Liverpool will sign Van Dijk from Southampton for a huge £75million, months after missing out on the Holland international.

The defender came close to joining in the summer but, after Southampton threatened to report the Reds for an illegal approach, that move fell through.

However, Liverpool will finally land their top target with Van Dijk becoming football’s most-expensive defender of all time.

And Spanish website Don Balon claim the deal has forced Barcelona to sweat over the future of Samuel Umtiti, who is wanted by Manchester United.

United spent big to sign Victor Lindelof from Benfica in the summer.

And they also have centre-back options in the form of Eric Bailly, Marcos Rojo, Phil Jones, Chris Smalling and Axel Tuanzebe.

But Don Balon say United also want Umtiti, who has blossomed at Barcelona this season.

As a result, Ernesto Valverde is ready to offer the France international a new contract.

Yet whether or not he pens an extension remains to be seen.

Meanwhile, Van Dijk has expressed his delight at finally getting his dream move to Anfield.

“Delighted and honoured to have agreed to become a Liverpool FC player!” he said on Instagram.

“Today is a proud day for me and my family as I join one of the biggest clubs in world football!

“I can’t wait to pull on the famous red shirt for the first time in front of the Kop and will give everything I have to try and help this great club achieve something special in the years to come.

“I would also like to take this opportunity to say thank you to Les Reed, the board, manager, players, fans and everyone at Southampton.

“I will always be indebted to the club for giving me the opportunity to play in the Premier League and despite a difficult last few months I have thoroughly enjoyed my time at Saints and have made friends for life at the club.

“Thank you for everything. Thank you for all the messages of support. I’m now looking forward to meeting my new team-mates and getting started #YNWA.”

Clubs in the Championship are aiming for 25 May as a possible date to return to training, after the government published guidance […]

Neither Arsenal nor Benfica felt at home in Rome, but at least Mikel Arteta saw his side’s efforts count double. They deserved […] 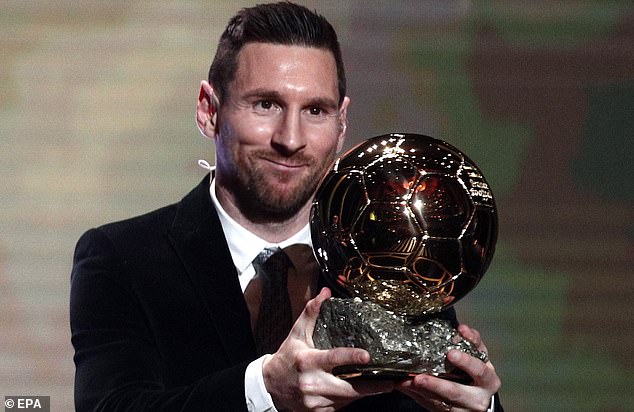 BREAKING NEWS: Ballon d’Or is CANCELLED for the first time since its launch in 1956 because ‘this year cannot be treated as […] 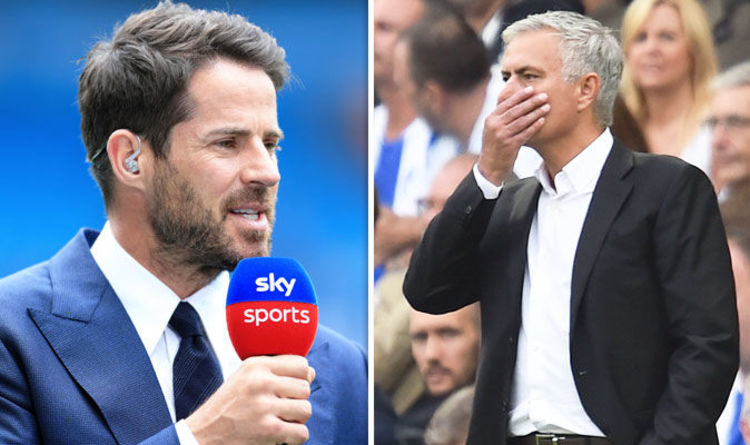 That is the verdict of Sky Sports pundit and former Liverpool midfielder Jamie Redknapp. Manchester United were beaten 3-2 at the AMEX […]