Fortnite Battle Royale recently saw the launch of a new weapon and mode, both of which are seeing changes made this week.

Having released the Boogie Bomb last week on PS4, Xbox One and PC, Epic Games are now looking to make some tweaks.

According to the development team, there’s been plenty of feedback on how to make it better, with a few adjustments being made today.

“We’ve gotten a lot of passionate feedback regarding the Boogie Bomb over the last few days and I wanted to give a quick update,” a message from the Fortnite support reads.

“As most of you have mentioned, its effect has been a bit stronger than we expected.

“In the short-term, we’re going to reduce the effect of the dance to 5 seconds.

“We don’t think this is going to be a silver bullet, but it should help alleviate some of the frustrations with its current implementation.”

There’s also a few other changes under consideration for the new throwable weapon, including:

One of the main tweaks Epic are looking to make to the weapon is to give the person being attacked by a Boogie Bomb the opportunity to respond.

Fans will have to wait and see how many of these changes listed above make it into the game for testing.

The Boogie Bomb will be available to try out in the High Explosives LTM, which is available December 28 to January 2.

There will be no downtime for the launch of the new mode, which includes these rules: 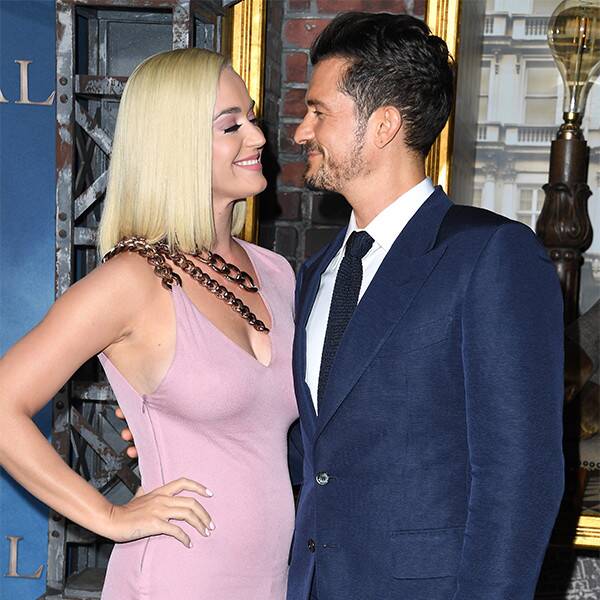 Good things always come to those who wait! As pop culture fans get more and more pumped for Katy Perry and Orlando […] 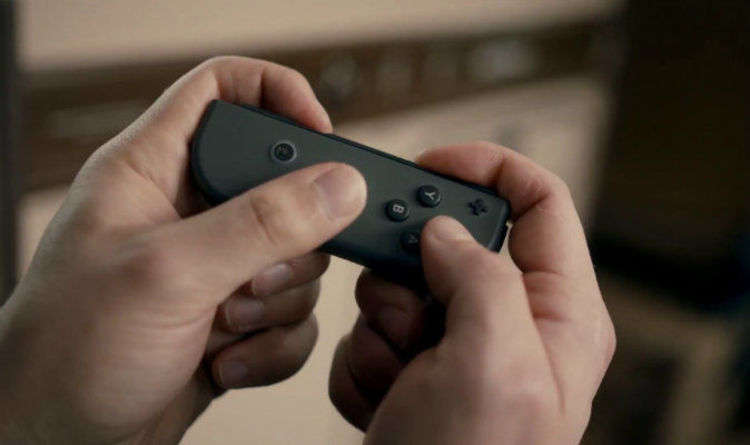 While fans have a lot to look forward to, there’s still plenty of gaps in the current release schedule. There’s also been […]

To date, there have been five Pirates of the Caribbean movies, with the original trilogy being directed by Gore Verbinski. Now the […] 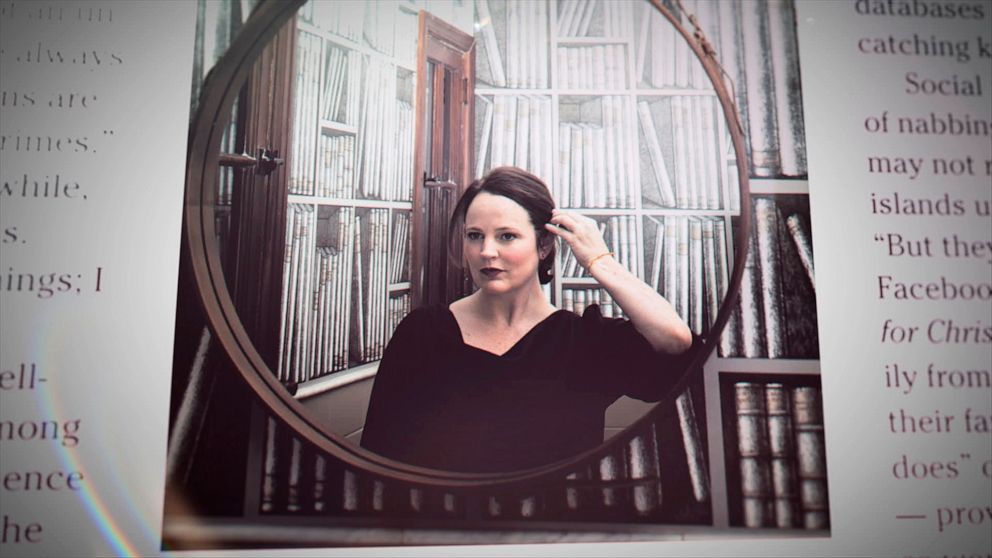 NEW YORK — It’s said that documentary filmmaking is all about being in the right place at the right time. If so, […]