Under a new treaty on defence cooperation, Austria is set to offer mountain combat training for all EU armies.

Austria is considered a world leader in this area, and the offer has been met with huge interest, according to Die Presse.

It will also launch an industrial project to boost Austrian arms production, focusing on niche products like chemical hazard sensors for small aircraft to enter into the world market.

Austria is considered a “neutral” country, as its constitution bars it from entering into military alliances, and forbids foreign military bases from being established on Austrian soil.

It has been permanently neutral since foreign troops left after the Second World War, in 1955, and unlike many of its neighbours is not a member of NATO.

However it has wholeheartedly embraced an EU initiative bringing member states together on defence strategy in a move that could be troubling for the country’s eurosceptics.

23 EU member states including Austria have signed up to PESCO – Permanent Structured Cooperation in security and defence policies.

The signatories will work more closely in these areas in a move that critics have described as preparations for an EU army.

By signing up to PESCO, Austria has committed to 20 pledges including increasing its defence budget and using 2 percent of its defence spending specifically for research.

The Austrian military reportedly does not see PESCO as a constitutional issue because it is not an alliance that could draft the country into war.

There are no sanctions for non-compliance with PESCO if Austria were decide it could not participate in any initiatives.

However PESCO commitments may not be welcomed by Austria’s new junior coalition partners, the FPÖ.

The far-right party’s manifesto rejects the “political project” of the European Union which it claims “artificially” forces countries to integrate in a way that is not natural.

The document reads: “We firmly reject any artificial synchronisation of the diverse European languages and cultures by means of forced multiculturalism, globalisation and mass immigration.

“Europe shall not be reduced to a political project of the European Union.”

As well as being bad news for arch-federalists such as Jean-Claude Juncker and Guy Verhofstadt, this could be bad news for Austrian cooperation in PESCO – which may look a little too much like further integration for the FPÖ’s tastes. 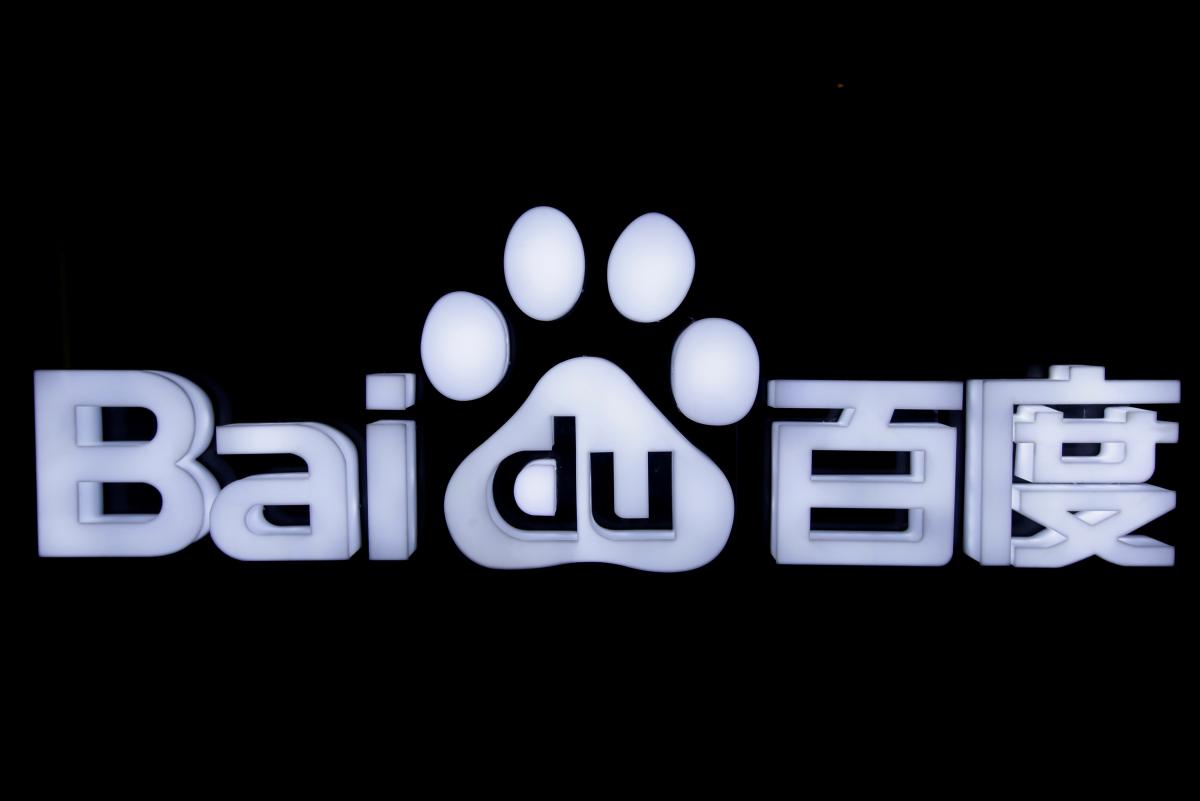 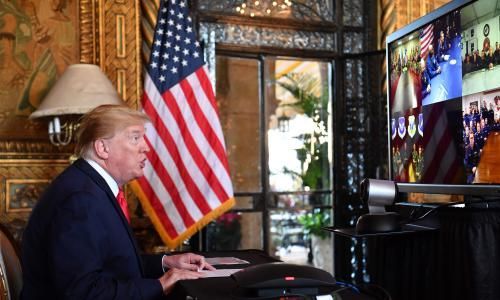 Donald Trump has launched fresh attacks on the congressional architects of his impeachment, even as the standoff intensified between Democrats in the […] 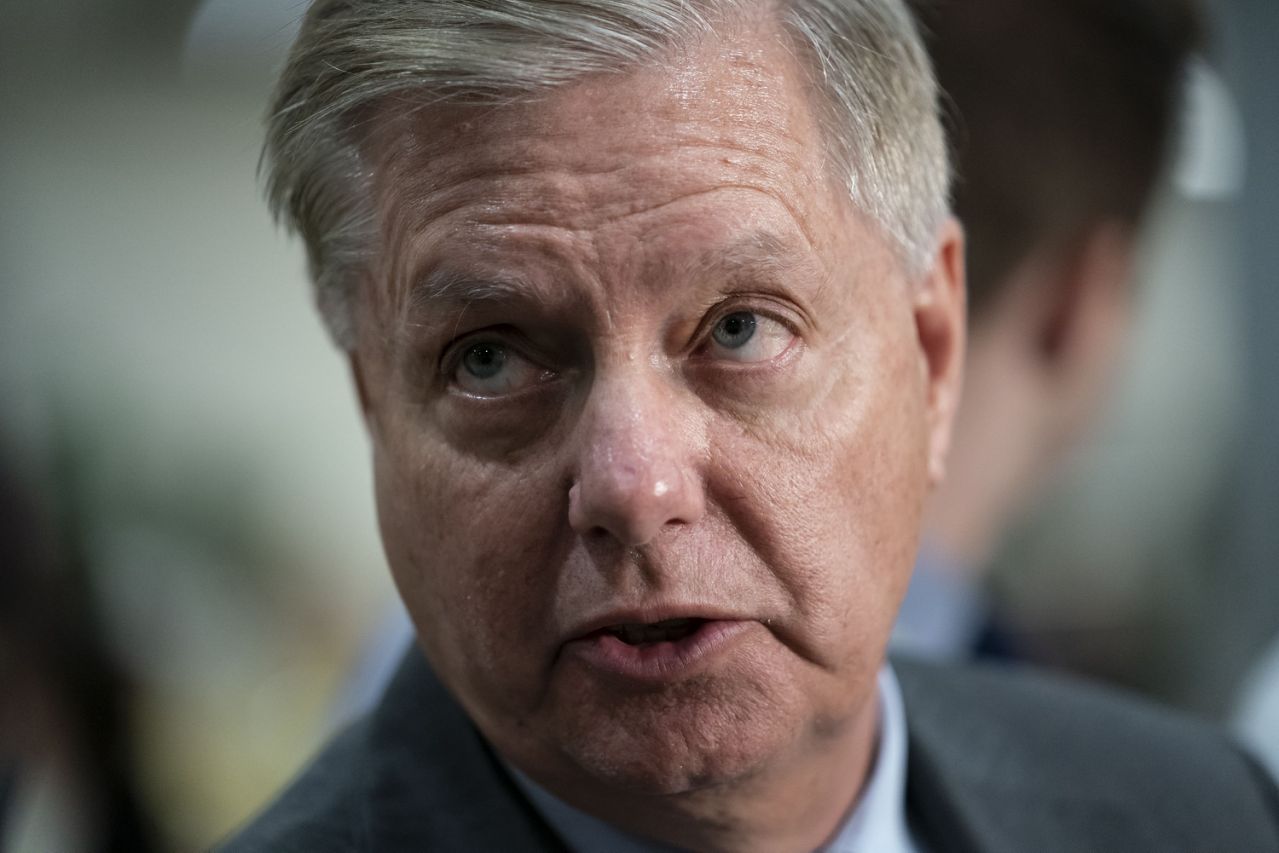 WASHINGTON (AP) — Congressional Republicans have spent most of the past two years trying to limit public fights with President Donald Trump, […]