Conor McGregor told to enjoy the fruits of his labour

UFC commentator Joe Rogan believes the promotion’s lightweight champion Conor McGregor should be allowed to reap the rewards of his hard work and not be rushed back into the Octagon.

“He’s on top of the world, look, let him enjoy this,” he said during the latest episode of The Joe Rogan Experience Podcast.

“He’s got plenty of time to come back to fighting. Just have fun man, stare at your watches, take Instagram pictures of your ****, who cares!

“Do whatever the f**k you want, there’s no need to force him to fight.”

“Again, it’s perception is reality. He know he has a lot these fans hanging on his every word because he’s a popular fighter,” Malignaggi told Express Sport.

“The reality of it is he’s just playing the game. He doesn’t even believe what he says. He’s playing a game. And again, perception is reality. If I say I won five then people are going to say I won five rounds. Because there’s enough people who wanted me to win that fight and they’re all groupies. “

Nate Diaz’s boxing coach Richard Perez has seemingly hinted that a trilogy fight with McGregor could woo be in the offing.

On Boxing Day, Perez posted a series of pictures from McGregor vs Diaz 1, which headlined UFC 196 in March 2016, to his official Instagram page.

One of the accompanying captions read: “Will do again ,the trilogy.”

Alexis Sánchez has completed his free transfer from Manchester United to Internazionale on a contract to 30 June 2023. The Chile international […] 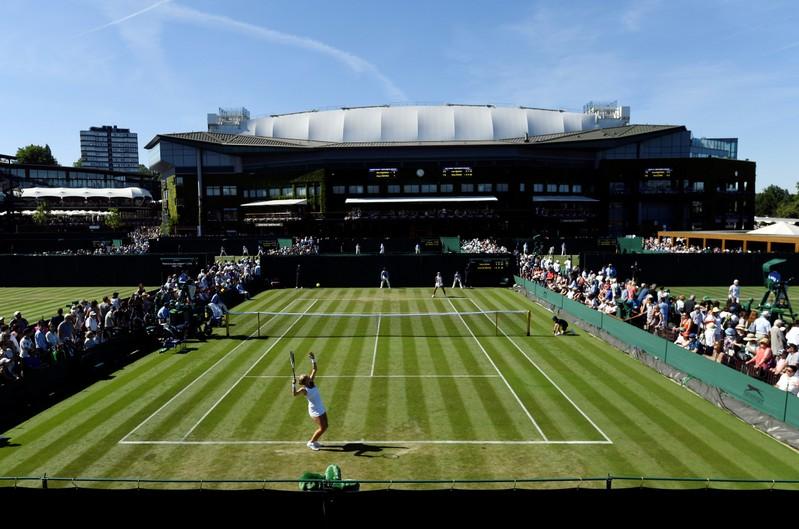 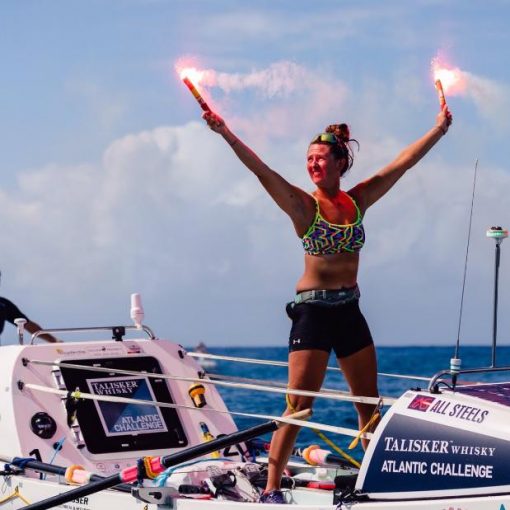 A long-awaited independent review into sexual abuse in Scottish football has called on clubs and organisations involved to “make a clear, unreserved, […]