It was back to business for Alastair Cook on the third day. He batted for another six and a-half hours, posting the highest score against Australia at the MCG, a magnificent, unbeaten 244. If the first hundred of this innings was for himself, to recover his self-esteem albeit too late in the tour for his liking, the second was for the team, to ensure that Joe Root held the best cards after three days’ play.

On Wednesday Cook sped to his hundred with uncharacteristic freedom, reaching that landmark in 164 balls and although he never bats with any hint of desperation the circumstances at the start of his innings were different. Cook, the Test cricketer, has never been dropped by England and here in Melbourne his place was in some jeopardy. Yet it seems that he managed to let this peculiar situation liberate him in his approach to batting.

Before resuming his innings on 104 on the third morning he explained: “When you’re averaging 13 there is no point in dying wondering. What is the worst that can happen? You can get a low score and get left out, I suppose. But it’s amazing what can then happen; you can get more crisp footwork, more intent and suddenly you get away.” Not only was Cook’s footwork crisp but also his strokeplay. And he undoubtedly got away. He was unusually free and eager at the crease. Fifteen fours flowed from his bat on the way to that century.

But on the third day it was more of a grind as he sought to give England a meaningful first innings lead – at least until the final session when Cook embarked upon a skittish ninth wicket union with his fellow-old-timer, Stuart Broad. That partnership was worth 100 runs and exasperated a weary Australian side and entertained an increasingly hoarse Barmy Army in equal measure. This pair had only batted together once before in Test cricket.

They should try it again sometime.

Cook’s second hundred contained just eight boundaries and took him 196 balls, though he speeded up when beyond 200. For two sessions he had returned to being the ultra-pragmatist and for that his dressing room must have been grateful. Without him England would never have gained a first-innings lead of 164.

The distant rope may well have been protected and difficult to find, but Cook seldom missed a ball or a chance to score. The oddity was that no other English batsman, with the possible exception of Root, seemed anywhere near as comfortable on a pitch that has been roundly condemned for a lack of pace, which has neutered the Australian pacemen. The acting curator, Michael Salvatore, can however point to the scorecard. The really good players – David Warner, Smith, Root and Cook – have scored runs without many problems; the rest have struggled. Usually that means the curator – or the greenkeeper – has done a good job. The evidence of our eyes suggests otherwise though we may yet have a gripping Test on our hands.

Cook shepherded the England innings in a manner that would be appreciated by the farmers of Bedfordshire, earnestly seeking out every run for the cause. Root kept him company for 50 mostly untroubled minutes whereupon a bouncer from Pat Cummins surprised him for pace so that the ball sailed gently to Nathan Lyon at deep square leg from his hook shot.

Dawid Malan fell lbw to the second new ball in peculiar fashion without ever displaying the authority of Perth. As with James Vince the previous day it seemed from the replays that the ball had taken his inside edge – and there was also the suggestion that his pad was struck just outside the line of the off-stump. But no review was forthcoming from Malan.

Jonny Bairstow flickered either side of lunch before he was deceived by a quicker ball from Lyon and caught behind. Next there was a cameo from Moeen Ali that was almost frightening in its frenzy. There were leg-byes off his vizor and a frantic pull shot. Then he swung at his first ball from Lyon and the ball just cleared the rope and the outstretched hands of Cummins at long-off; a loose and juicy cover drive followed. Then in Lyon’s next over Moeen smashed a long-hop to short extra-cover to end a riveting, ridiculous – given that he regards himself as a batsman – innings of 20 in 14 balls.

Chris Woakes batted sensibly enough to add 59 with Cook whereupon another Cummins bouncer accounted for him while Tom Curran nicked his first runs in Test cricket before edging to the keeper. Now came England’s bonus as Cook and Broad combined – in contrasting styles – to great effect. Broad evaded or swished at or thumped the inevitable bouncers while Cook was frivolous enough to loft Lyon for a straight-driven boundary.

Soon Broad’s confidence soared on his way to his second half-century – from 61 balls – since 2012 with an array of strokes, some of which are in the manual. Eventually he was the victim of a brilliant, tumbling catch at third man by Usman Khajawa. There was still scope from some beautifully improvised boundaries to third man and through the covers by Cook. Perhaps Root could have declared but he surely wanted to give his predecessor the opportunity to carry his bat. No opener in Test cricket had scored more while doing so. However Jimmy Anderson, who relished defending the off-spin of Lyon, remained firm until the close.

It was a chastening time for the Australians. Jackson Bird’s limitations were exposed on an unforgiving surface. The gulf between him and Mitchell Starc is as wide as that between Cook and the rest of the batsmen on show on a day which suggested that the old boy is still reasonably interested. 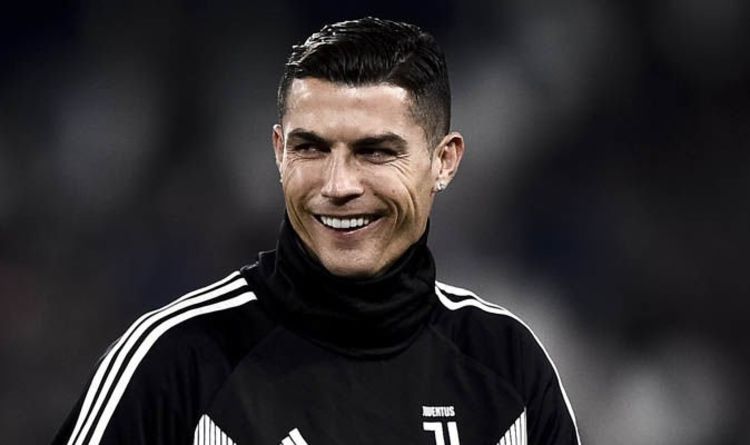 The Portuguese hero is widely regarded as one of the greatest players of all time. He’s bagged an astonishing 584 goals 782 […] 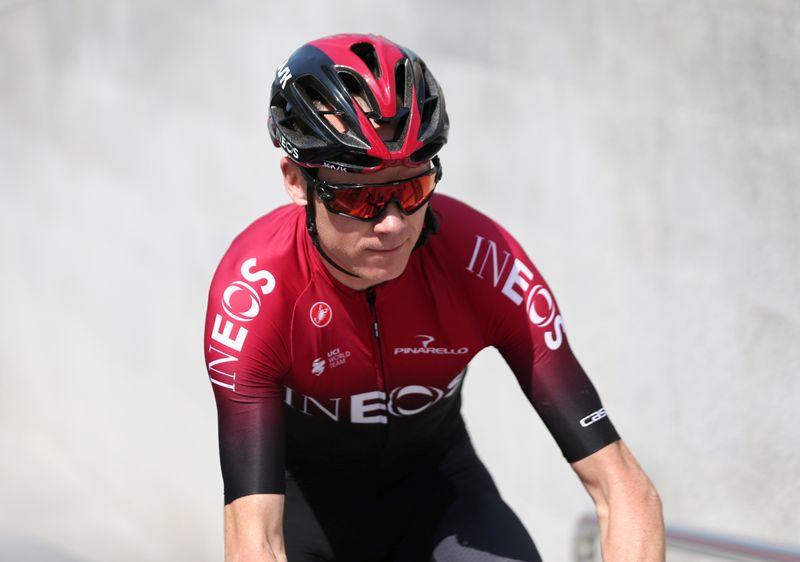 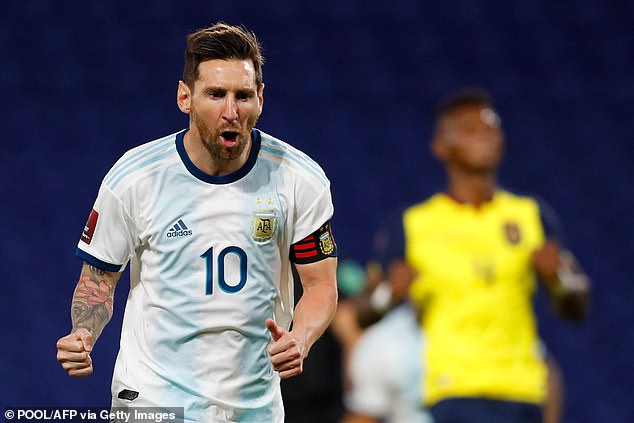 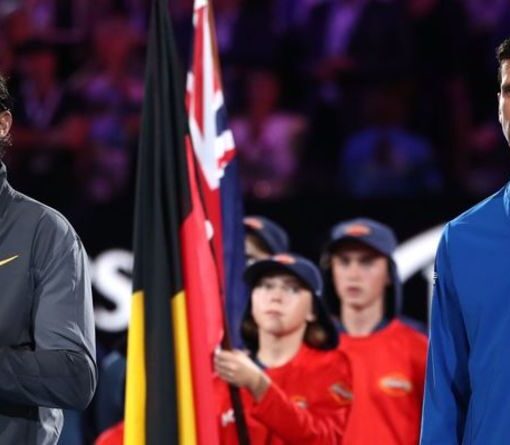 “If he doesn’t, opportunity’s knocking for Medvedev, Zverev, Rafa’s going to be foaming at the mouth to get there and get to […]