WASHINGTON/MOSCOW — The United States announced sanctions on two of the most prominent officials behind North Korea’s ballistic missile program on Tuesday, while Russia reiterated an offer to mediate to ease tension between Washington and Pyongyang.

The new U.S. steps were the latest in a campaign aimed at forcing North Korea — which has defied years of multilateral and bilateral sanctions — to abandon a weapons program aimed at developing nuclear-tipped missiles capable of hitting the United States.

The move followed new United Nations sanctions announced last Friday in response to North Korea’s Nov. 29 test of an ICBM that Pyongyang said put all of the U.S. mainland within range of its nuclear weapons. Those sanctions sought to further limit North Korea’s access to refined petroleum products and crude oil and its earnings from workers abroad.

North Korea declared the U.N. steps to be an act of war and tantamount to a complete economic blockade.

Related: How Kim Jong Un bested Donald Trump in the slugfest that was 2017

The standoff between the two countries has raised fears of a new conflict on the Korean peninsula, which has remained in a technical state of war since the 1950-53 Korean War ended in an armistice, not a peace treaty.

The United States has said that all options, including military ones, are on the table in dealing with North Korea. It says it prefers a diplomatic solution, but that North Korea has given no indication it is willing to discuss denuclearization.

The U.S. Treasury named the targeted officials as Kim Jong Sik and Ri Pyong Chol. It said Kim was reportedly a major figure in North Korea’s efforts to switch its missile program from liquid to solid fuel, while Ri was reported to be a key official in its intercontinental ballistic missile (ICBM) development.

The largely symbolic steps block any property or interests the two might have within U.S. jurisdiction and prohibit any dealings by U.S. citizens with them.

With their military and scientific credentials, the men are two of three top experts considered indispensable to North Korea’s rapidly developing weapons programs.

On Tuesday, the Kremlin, which has long called for the United States and North Korea to negotiate, said it was ready to act as a mediator if the two sides were willing for it to play such a role.

Asked to comment on the offer, a spokesman for the U.S. State Department, Justin Higgins, said the United States “has the ability to communicate with North Korea through a variety of diplomatic channels”, and added:

“We want the North Korean regime to understand that there is a different path that it can choose, however it is up to North Korea to change course and return to credible negotiations.

Russian Foreign Minister Sergei Lavrov, who made a similar offer on Monday, told U.S. Secretary of State Rex Tillerson in a phone call on Tuesday that “Washington’s aggressive rhetoric” and beefing up of its military presence in the region had heightened tension and was unacceptable, his ministry said.

Lavrov underscored the need for “the fastest move to the negotiating process from the language of sanctions”, it said.

Another U.S. State Department spokesman, Michael Cavey, said Washington remained open to talks, but the onus was on North Korea “to take sincere and meaningful actions toward denuclearization and refrain from further provocations.”

South Korea’s Unification Ministry forecast on Tuesday that North Korea would look to open negotiations with the United States next year while continuing to seek recognition as a de facto nuclear power.

The United States has stressed the need for all countries, especially Russia, and China — North Korea’s main trading partner — to fully implement sanctions, including by cutting off oil supplies. 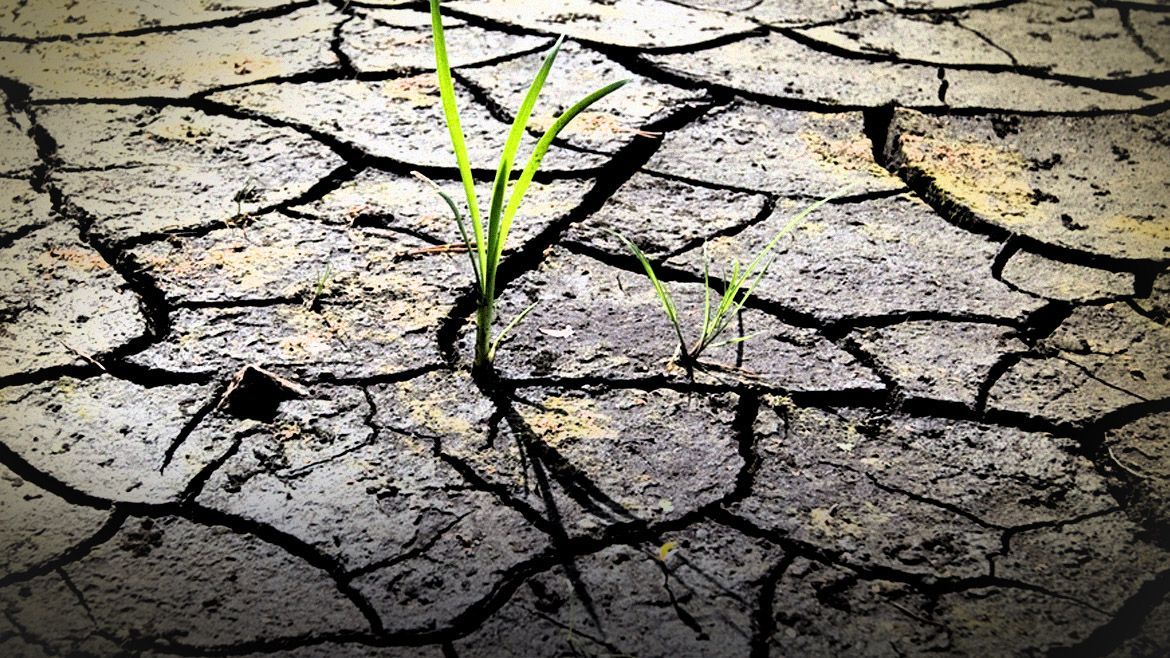 The 360 shows you diverse perspectives on the day’s top stories. What’s happening: Damage caused by human exploitation of natural resources and […] 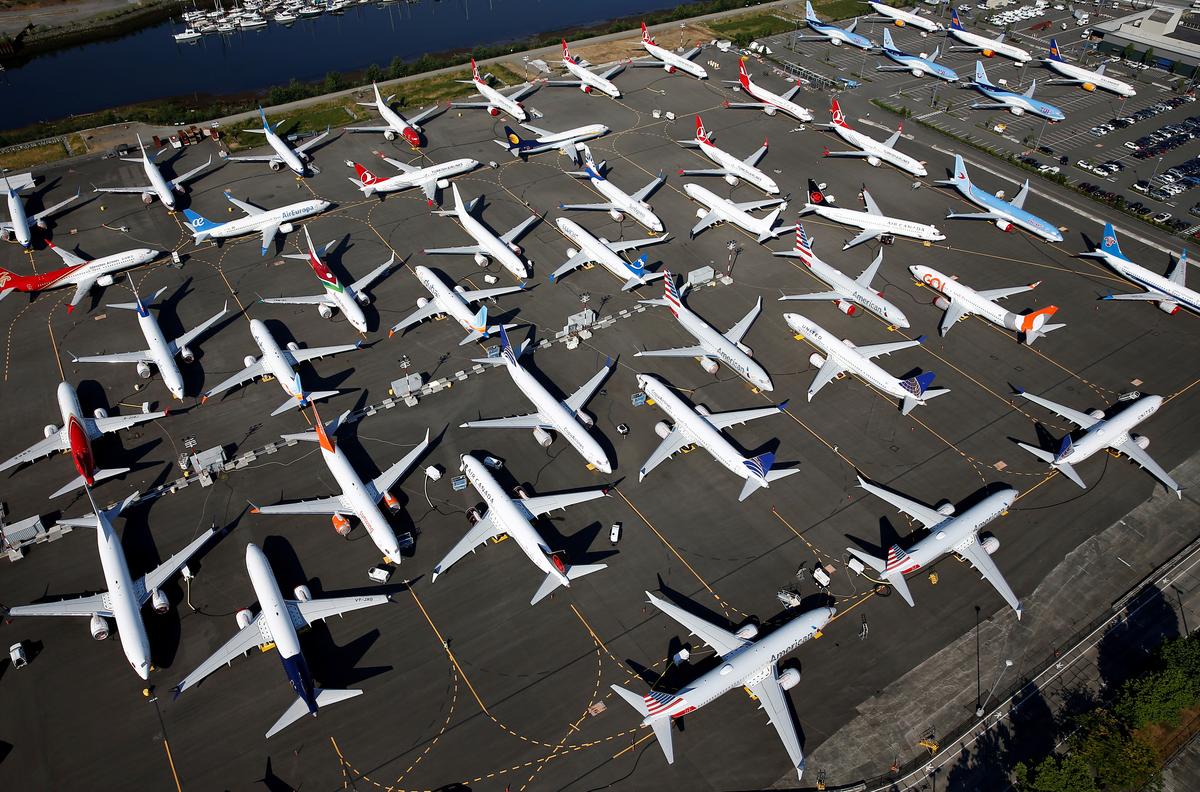 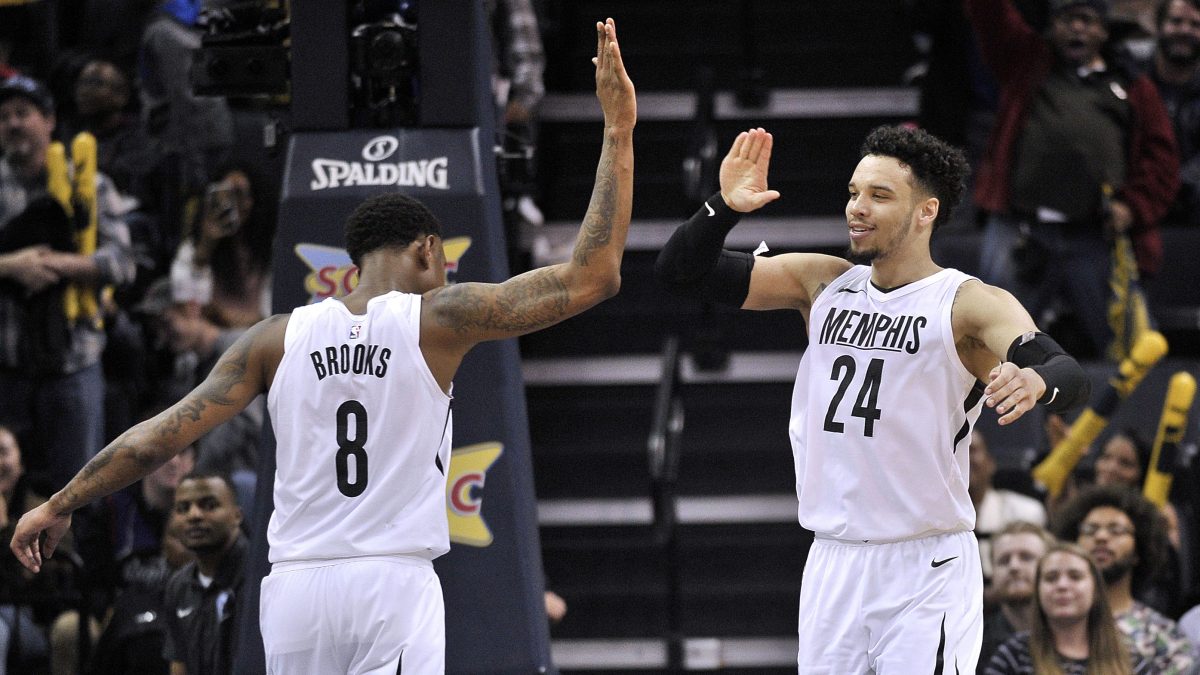 The Wizards, Suns and Grizzlies, according to multiple reports, agreed to a three-team trade: Wizards Suns Grizzlies Give: Wayne Selden, Brooks, 2019 […]