The first of two eggs belonging to a bald eagle named Harriet hatched in Fort Myers, Florida, as bird watchers Wednesday awaited a second offspring to emerge from its shell.

The first eaglet, called E10, hatched Tuesday night without a hitch, according to the Southwest Florida Eagle Camera, which is live streaming the hatch-watch 24/7. A similar livestream a year ago racked up millions of views, and helped to turn Harriet and her feathered family into an internet sensation.

“Welcome to the world E10!” the eagle cam’s Facebook page said in a post. “This evening around 8:54pm ET, we could see the shell completely removed from the baby eagle, confirming a successful hatch! Hopefully the second egg isn’t too far behind.”

E10 is the offspring of bald eagle mates Harriet and M15. This marks the third nesting season for Harriet and M15 — short for Male 2015, according to the eagle cam website.

The hatching process reportedly began for the first egg around 8:30 a.m. Tuesday with a pip, or the first break in the shell. A pip in the second egg was visible at about 3:20 p.m. Tuesday.

“HATCHING IN PROGRESS,” the website proclaimed as more than 14,000 viewers peeped the livestream early Wednesday afternoon. The stream has received more than 115.6 million views, according to the site.

“So we’ll hopefully see him or her emerge today if all goes well,” Virginia Pritchett McSpadden, whose family owns the property where the eagles nest, told The News-Press in Fort Myers.

“And I believe I saw a fish on the nest, so E10 got his first meal from M15 (the father). Over the next couple of days we’ll see many more fish brought into the nest and both mom and dad will take turns feeding the little guys,” Pritchett McSpadden added.

The second eaglet will be known as E11, and the lives of this latest brood will be streamed for the next few months.

Harriet found her current mate in 2015 after her former one, Ozzie, died following a fight with another male eagle, the eagle cam website said.

The eagle cam is run by Dick Pritchett Real Estate and has been streaming Harriet and her mates since the 2012 nesting season. 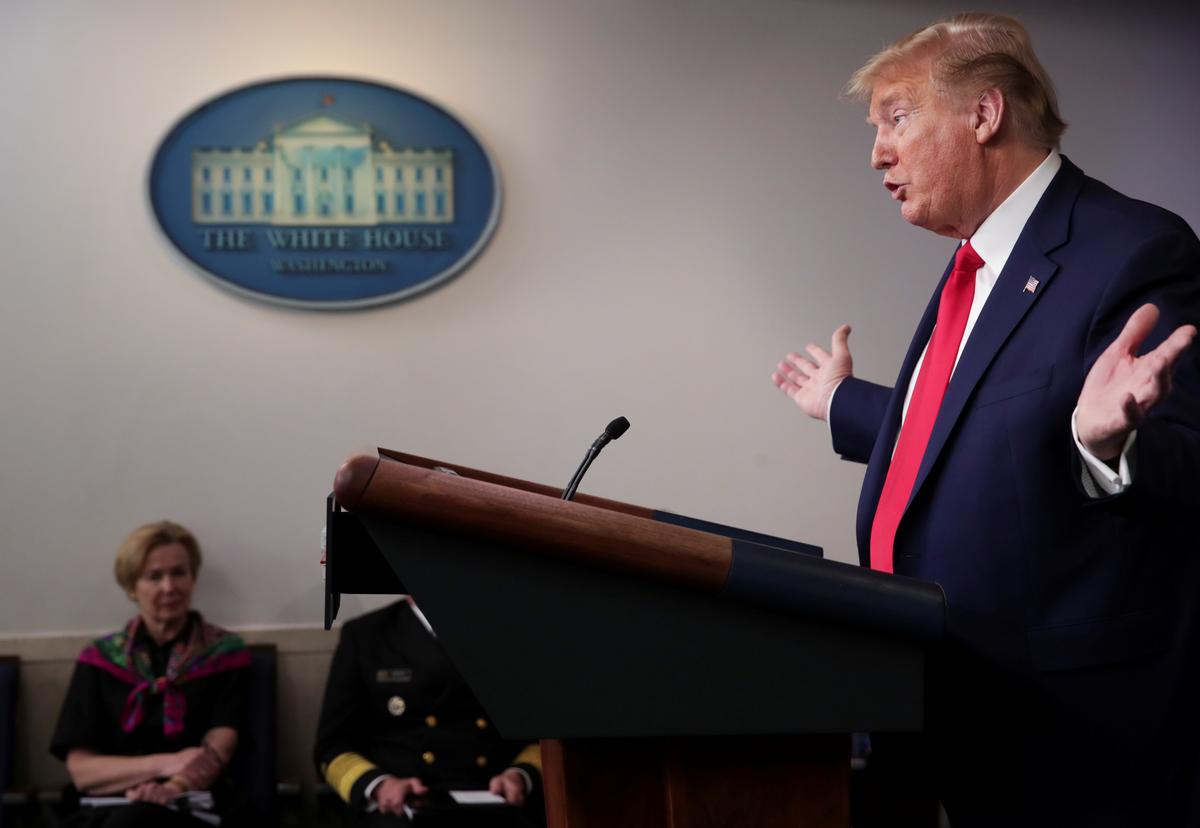 WASHINGTON (Reuters) – U.S. President Donald Trump said on Monday he was working with state governors to make sure they had the […] 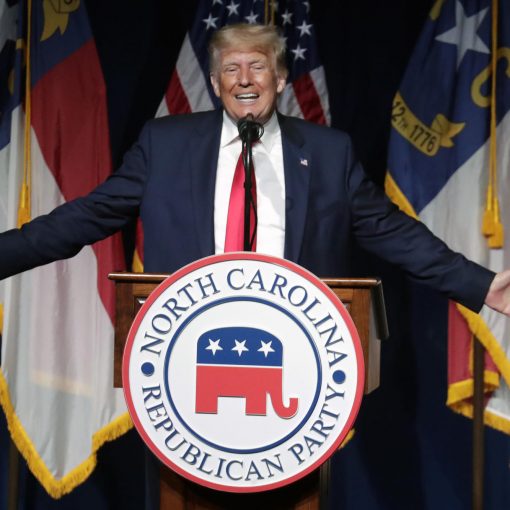 Mechanical loading is required for creating cartilage that is then turned to bone; however, little is known about cartilage development in the […]