The world loves chocolate, but thousands of years of selective breeding have drastically changed the genome of the trees from which chocolate is made. The plants now produce tastier chocolate, but they also make less due to harmful mutations.

The key ingredient in chocolate is cocoa powder. This is made from the seeds of the cocoa tree or cacao tree (Theobroma cacao), which is native to tropical forests in Central and South America.

Now a team led by Juan Motamayor, a geneticist at food giant Mars Incorporated, has sequenced 200 genomes of wild and domestic trees to explore their evolutionary history. It is the first study of cocoa trees on such a scale.

A spokesperson for Mars explained that they fund Motomayor’s work to help protect their business. “There are extreme challenges to cocoa as a crop,” the spokesperson said. “Obviously, as a 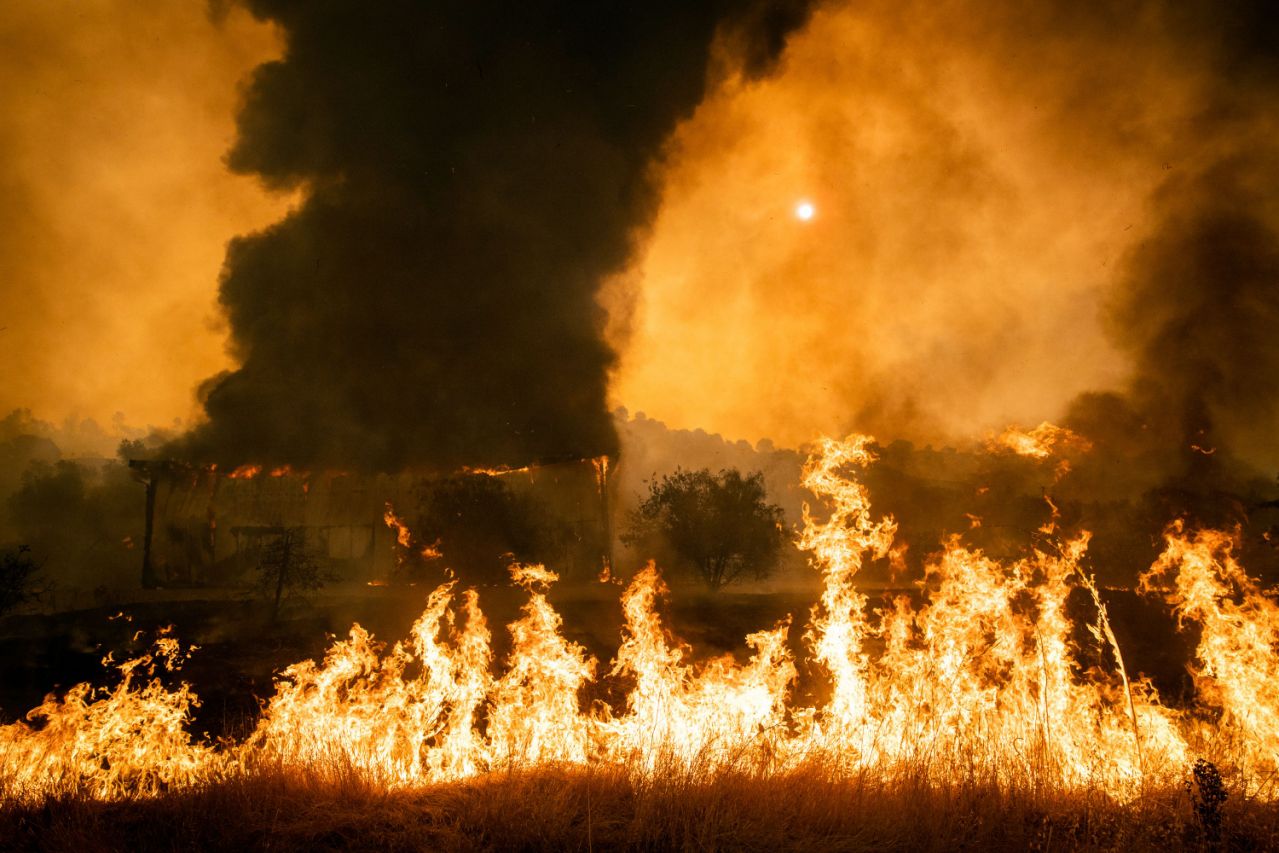 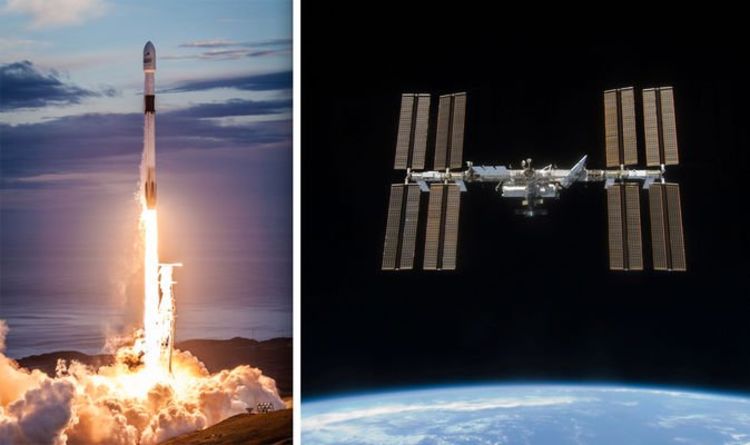 The SpaceX launch comes four days after a power outage on the Space Station grounded all incoming operations. On Thursday, May 2, […] 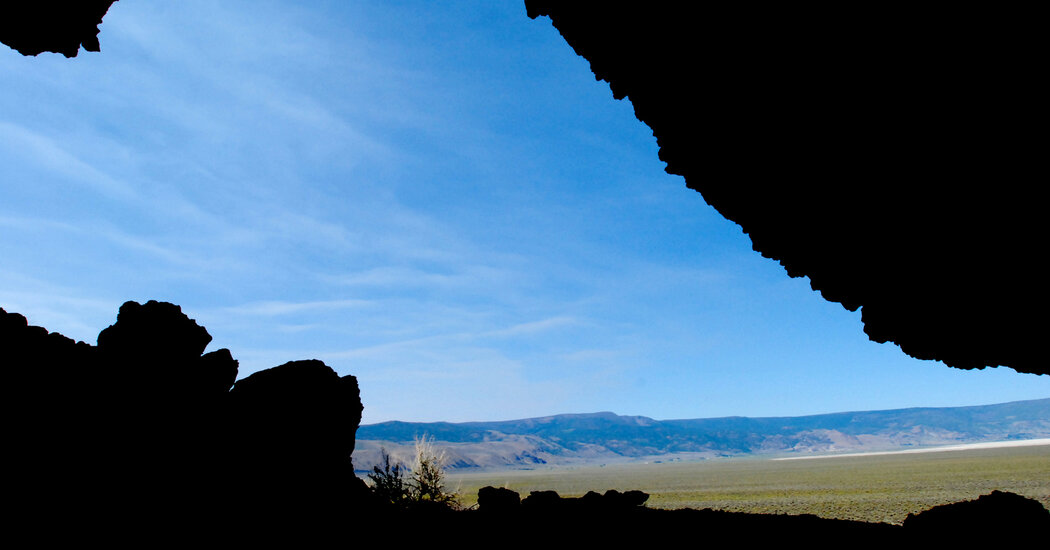 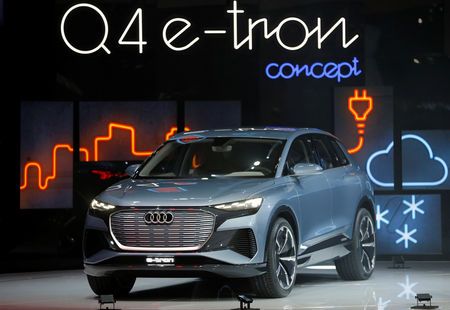