City are currently 12 points ahead of their closest rivals with a game in hand and a win tonight would extend that lead to a massive 15 points.

The home side have been on a run of poor form but their 3-2 victory against West Ham at the weekend has given United some confidence ahead of tonight’s tough clash.

Speaking about the challenge ahead, Newcastle manager, Rafael Benitez, said: “We have been on a bad run but we have kept working hard and maintained belief.

“The victory has given us a big boost in confidence, and it will be good if we can now back that result up against Manchester City.”

Beating City won’t be easy with Pep Guardiola’s side heading into the New Year as clear favourites to win the league.

Speaking ahead of the Newcastle match, Guardiola said: “We must do what we have done until now – that is what we have to do, and focus on Newcastle.

“Focus on what we have to do on the pitch – defensively, offensively, individually, as a group.

“Forget a bit about the schedule and the table, and focus on what we have to do. That is the best way.”

So, if you want to watch all the big match action, here’s how to tune in and stream the game online. It has been weeks since the coronavirus brought our lives to a halt, shutting down our schools, offices and gyms. Stuck at […] 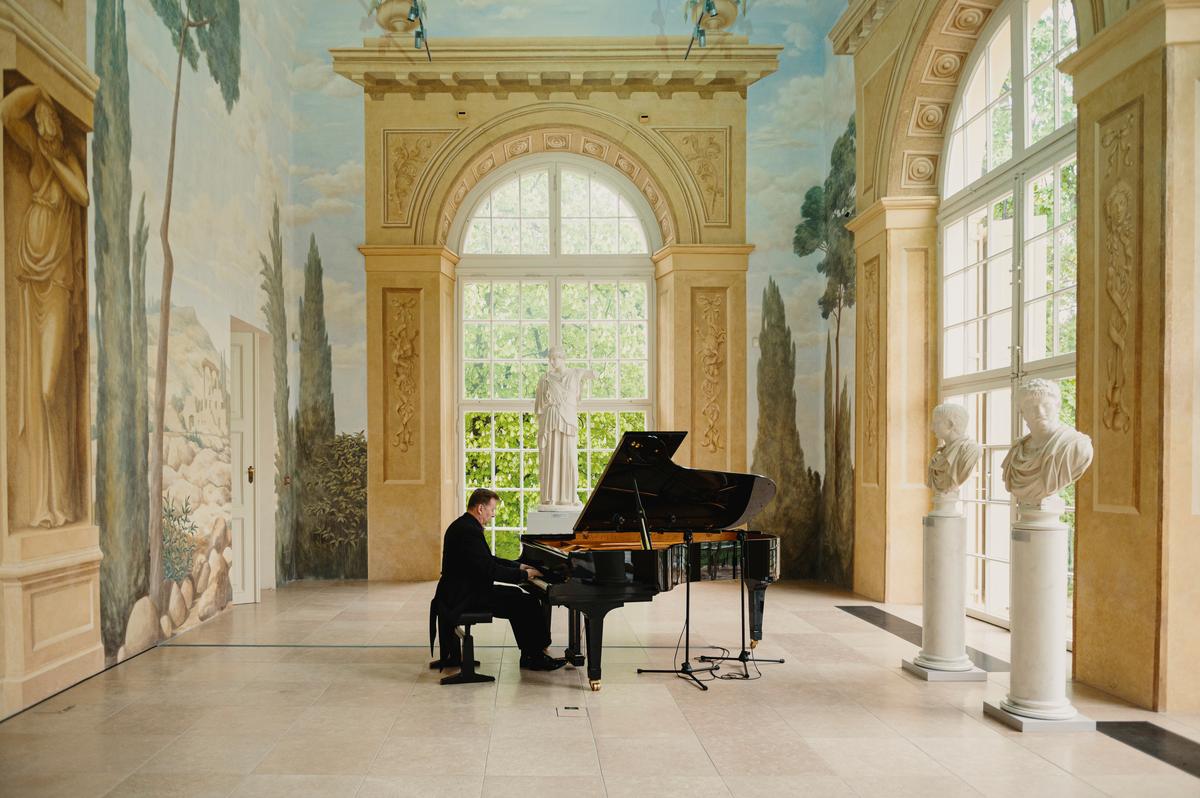 What have you done, Slack? Slack Changing your well-known logo can be a risky move, and I’m still not sure if Slack’s […]

An illustration of an adult male woolly mammoth in Alaska. James Havens/University of Alaska Museum of the North We might think of […]