Jose Mourinho is keen to add another striker in the summer and is looking at Dybala with Antoine Griezmann likely to join Barcelona.

And now Calciomercato.com are claiming Juventus have told Manchester United he will cost £133m (€150m).

Mourinho has recently caused a stir by claiming the money United have spent is not enough to challenge Manchester City.

That comes despite United breaking the world transfer record with the signing of Paul Pogba and landing Romelu Lukaku.

Since Mourinho took over United have spent close to £300m but still trail City by 12 points – which could be 15 if City beat Newcastle tonight.

And United finished outside the top four last season, only qualifying for the Champions League by winning the Europa League.

But the club will have to spend big to land Dybala and will need to make him the second most expensive player in history – behind only Neymar.

And Express Sport understands Mourinho is confident he can land Dybala to help turn United into real challengers both domestically and in Europe.

Mourinho is not convinced by Henrik Mkhitaryan and is ready to offload him to free up funds, wages and a place in the squad for Dybala.

The Armenia ace could leave in January despite the Dyabla deal not happening until the summer and with both Barcelona and Real Madrid keen on the Argentina star.

But United believe having taken head scout Javier Ribalta from Juventus in the summer they have the upper hand in landing Dybala.

Dybala joined Juventus in 2015 from Palermo and has scored 12 goals in 17 Serie A appearances this term. The Lakers were reportedly readying a move for Davis, and want to use the 26-year-old as a trade piece. Davis is seen […] 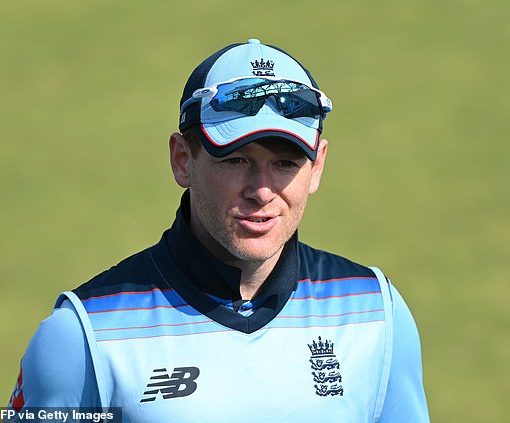