The Germany international is yet to agree terms on a contract extension at Anfield with his current deal set to expire at the end of the season.

Jurgen Klopp has admitted he understands Can’s trepidations on signing a new deal, previously stating “It is an important contract for him at his age”.

But the Liverpool coach has remained calm over Can’s situation, despite constant rumours over his future.

Klopp has claimed he is willing to wait until May to see the 23-year-old sign a contract extension at Liverpool.

But that might be too late for the Merseyside club with Juventus reportedly stepping up their attempts to sign the midfielder.

The Serie A club made an approach for Can in the summer but Liverpool swiftly rejected their advances.

However they will be powerless against allowing Can to hold talks with Juventus next month.

And Italian outlet Calciomercato claim Massimiliano Allegri’s side have already contacted Can with a contract offer worth close to £3.1million-a-year plus add-ons on the table.

Inter Milan and Manchester City are also said to be interested in signing Can and Juventus are desperate to beat their rivals.

The former Bayer Leverkusen star has maintained his contract stand-off with Liverpool isn’t down to money but reports have suggested he has demanded close to £150,000-a-week to sign a new deal. 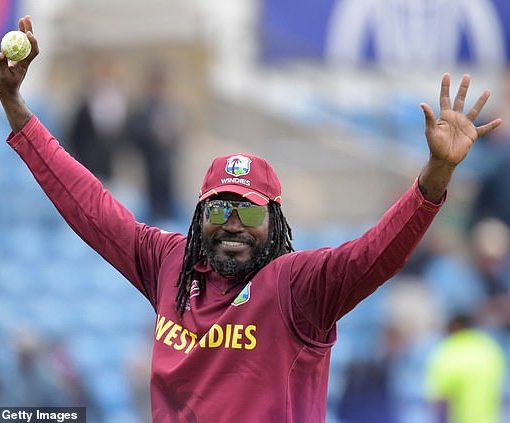 Shut up and support the team! Chris Gayle says he has lost all respect for ‘negative’ West Indies legend Curtly Ambrose as […] 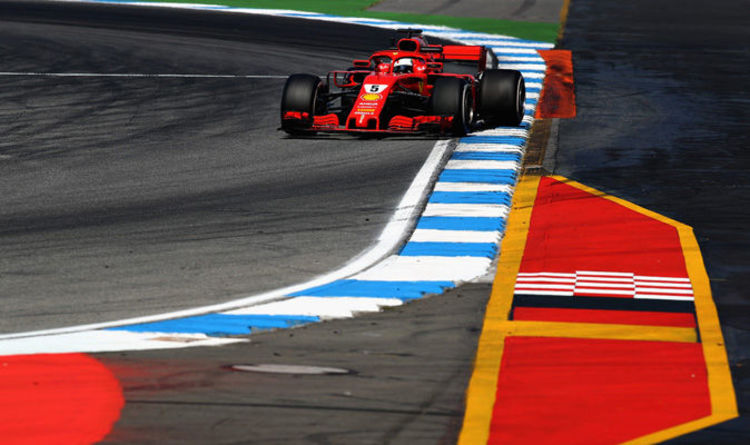 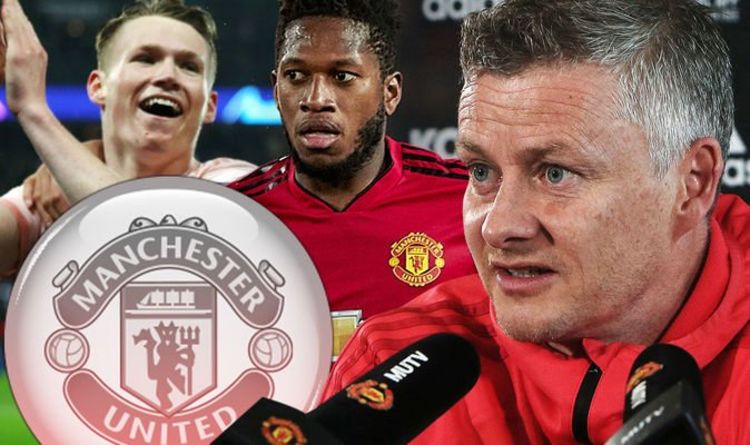 Super League has suffered a major blow just two weeks in to the competition’s resumption after a number of Hull FC players, […]