Liverpool wanted to sign Van Dijk last summer but angered Southampton with an alleged illegal approach and were forced into issuing an apology.

Manchester City and Chelsea had both been interested in Van Dijk but the Dutch defender has had his heart set on a move to Anfield since the summer.

And the Telegraph say Liverpool and Southampton had been in discreet talks and a world record fee for a defender has been negotiated.

The £75million fee will also smash the deal Liverpool agreed with RB Leipzig for Naby Keita in the summer.

And Liverpool have now confirmed the signing after he underwent a medical at the club today.

Van Dijk will join the club on January 1 but has already sent a message to the fans.

“Delighted and honoured to have agreed to become a Liverpool FC player,” he posted on Instagram.

“Today is a proud day for me and my family as I join one of the biggest clubs in world football!

“I can’t wait to pull on the famous red shirt for the first time in front of the Kop and will give everything I have to try and help this great club achieve something special in the years to come.”

And the club have released a statement on the deal.

“Liverpool Football Club can confirm they have reached an agreement with Southampton for the transfer of Virgil van Dijk,” a Liverpool statement read.

“The Reds have agreed a deal with the south coast club, and the player himself, that will see the 26-year-old defender move to Anfield when the transfer window re-opens on January 1, 2018.

“The Netherlands international will be assigned squad number four, upon his arrival at Liverpool.”

He will officially become a Liverpool player on January 1 and will wear the number four shirt and is likely to make his debut against Everton in the FA Cup.

Van Dijk has not featured in Southampton’s last three games and manager Mauricio Pellegrino appeared resigned to losing him when he spoke following the Saints’ 5-2 defeat to Tottenham yesterday.

He said: “We tried to do the best for the team. The board decided to try to keep our best player at the club.

“This situation is a big learning curve for everybody and now we decide what is the best for the club.

“The manager decides what is the best. We win, draw and lose, with and without Virgil.

“We have to wait until January. I can’t control the market so we’ll see what happens.”

Van Dijk is set to earn £180,000 a week and will likely take Dejan Lovren’s place in the side.

Liverpool have conceded 23 league goals this season which is the joint highest among the teams in the top six but the arrival of Van Dijk will be a huge boost to the defence and manager Jurgen Klopp.

Ajax produced a dominant showing to rout Borussia Dortmund 4-0 in Amsterdam, maintaining their 100% record in the Champions League and putting […] 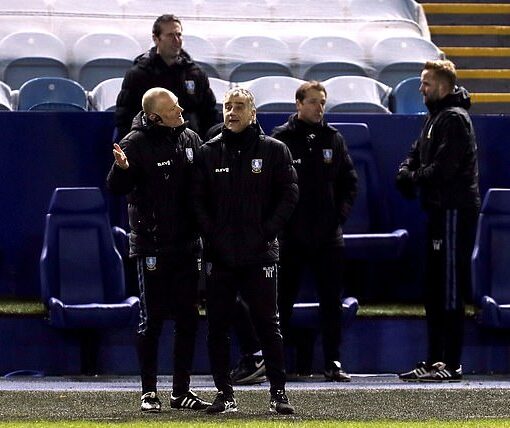 Tonight he will be at his desk next to the registrations department to oversee the final hours of business because anything, as […]