An Indian lawyer isn’t too happy with WhatsApp’s suite of emojis.

Specifically, he wants the “middle finger” removed from the social messaging platform, threatening to sue if it’s not taken down within 15 days of a notice served to WhatsApp, News 18 reported Wednesday.

It’s not the first time WhatsApp has received criticism in India. The country’s government has previously voiced displeasure over its limited abilities to stop the spread of “objectionable content” on the platform. An Indian court ruled that any posts considered to be fake news on a WhatsApp group could lead to the arrest of the group administrator in April, then going on to put an admin behind bars for sharing “offensive content” a month later.

Lawyer Gurmeet Singh, who works in the city courts in India, cited local regulations in his notice. These state that “showing the middle finger is not only offensive but a highly belligerent, invasive, obscene, lewd gesture.” Making such gestures to women is prohibited in the country.

“By offering to use [the] middle finger emoji in your app, [WhatsApp] are directly abetting the use of offensive, lewd, obscene gesture,” he added.

CNET has reached out to WhatsApp and Mr Singh for a comment.

Now Playing: Watch this: 11 WhatsApp features you might not know 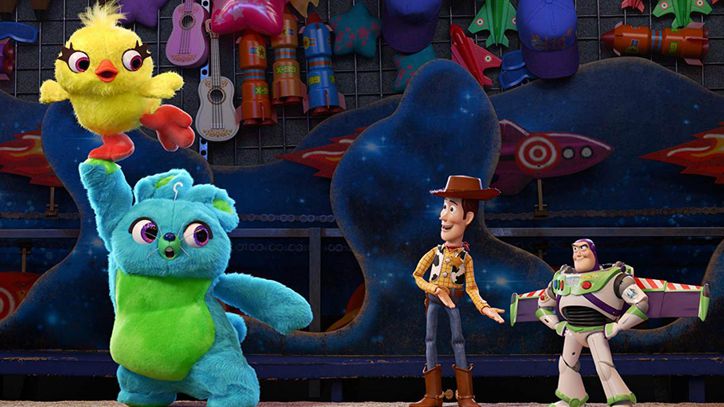 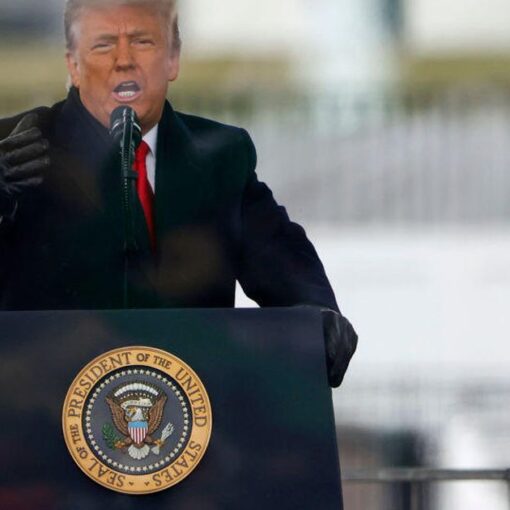 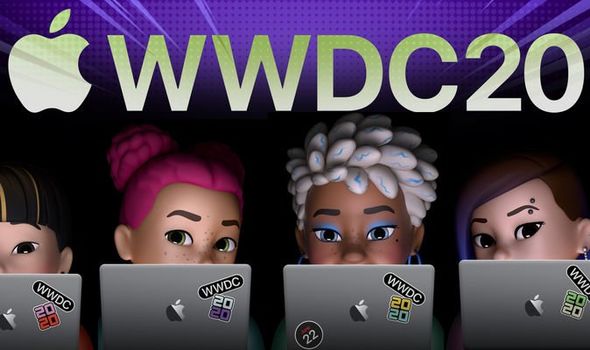