The single largest contributor to the UN will cut more than $285m in funding while pulling back from contributions to the UN’s management and support functions.

Trump was furious when countries with seats on the Security Council refused to back his decision to officially recognise Jerusalem as the Israeli capital, despite decades of dispute with Palestine.

After the Security Council voted against him Trump hinted he would hit them in the wallet in revenge when the vote went to the General Assembly, claiming if they did not back the US “We will save a lot.”

He said: “We don’t care. But this isn’t like it used to be where they could vote against you and then you pay them hundreds of millions of dollars … We’re not going to be taken advantage of any longer.”

Ambassador, Nikki R Haley said, after the Americans were voted down 128/9, they would “take note” of the nations who refused to back them.

“We will no longer let the generosity of the American people be taken advantage of or remain unchecked,” Ms Haley said.

“You can be sure we’ll continue to look at ways to increase the U.N.’s efficiency while protecting our interests.”

Haley claimed the “inefficiency and overspending” of the organisation is well-known.

The fuming ambassador told the general assembly Trump’s administration would “look at ways to increase the UN’s efficiency while protecting our interests”.

He said: “When we are called upon to once again make the world’s largest contribution to the United Nations, and we will remember it when so many countries come calling on us, as they so often do, to pay even more and to use our influence for their benefit.”

Currently, 22% of the the body’s annual operating budget, or around $1.2bn comes from the US.

A further $6.8bn was spent in the last 12 months on peacekeeping operations.

However, for 2018-2019 the US Mission to the United Nations said cash would be slashed.

Earlier this year Hayley warned the US would be changing the way it deals with the UN.

She said: “You’re going to see a change in the way we do business.”

Cuts are just beginning, according to Hayley who took credit for the slashing of the payments.

Her and Trump have ben heavily criticised.

Stewart Patrick, a senior fellow at the Council on Foreign Relations, said: “The hallmark of this administration is not paying attention to the benefits that the United States actually gets in a rule-bound system with international institutions.

“This is not something we can treat in a purely transactional way.” 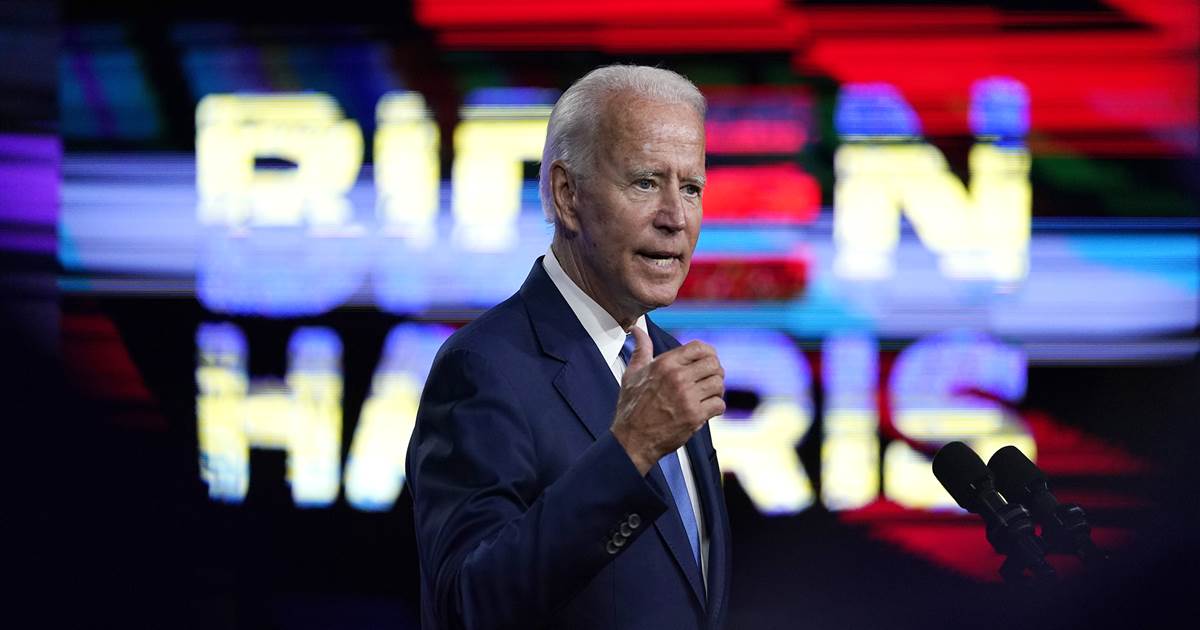 WASHINGTON — The summer is coming to the close of an even-numbered year and Democrats are up in the polls, which means […] (CNN) — Your Thanksgiving table may be smaller this year, but if it’s still full of squashes, corn pudding, turkey and cranberry […] 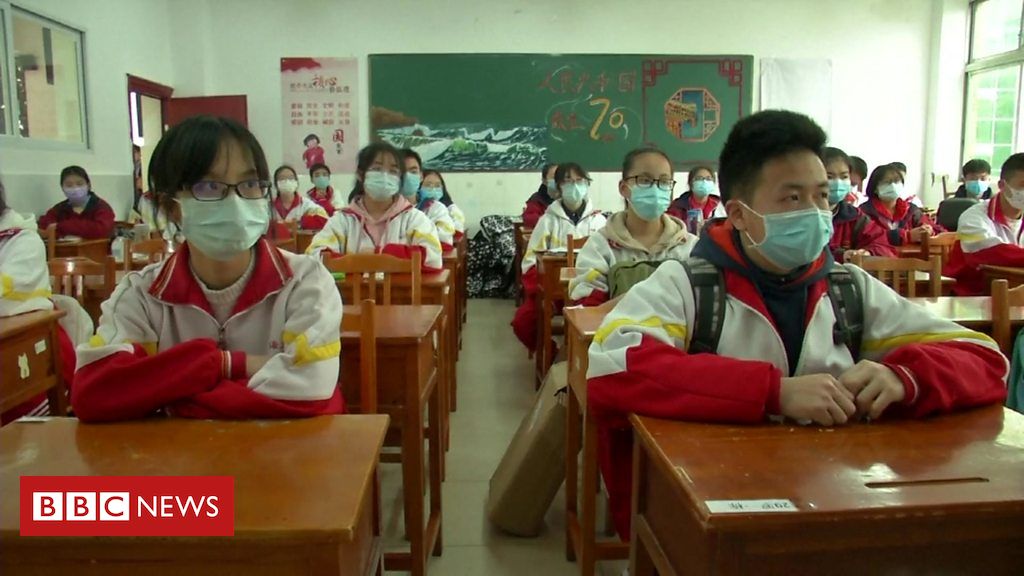 Students in Guizhou province, south-west China, are returning to school after more than a month off. source: bbc.com