Tottenham Hotspurs take on Southampton in the first match of a busy day in the Premier League.

Spurs need to win today if they are to keep up the pressure on London rivals Arsenal and Chelsea.

The home side currently sit in fifth place but a victory would see them jump ahead of fourth place Liverpool – who play Swansea later today.

Meanwhile Southampton are stuck in the bottom half of the table and haven’t won a game in six Premier League matches.

Speaking about the challenges ahead Southampton manager, Mauricio Pellegrino, said: “We are in the middle of the season and obviously we couldn’t show consistency, especially in results, because we couldn’t win even those games we deserve to win and we create a lot of chances.

“Football is efficiency to score goals and to convert. Still, we’ve got 50% of the tournament to bounce back and try to change this mood and it has to start on Tuesday.”

So, if you want to watch today’s big Premier League clash, here’s how to watch online. 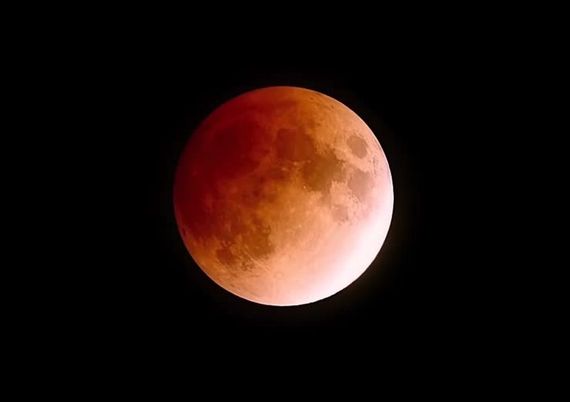 This still from a NASA video shows a blood moon. Video screenshot by Amanda Kooser/CNET It’s going to be a red-light district […] 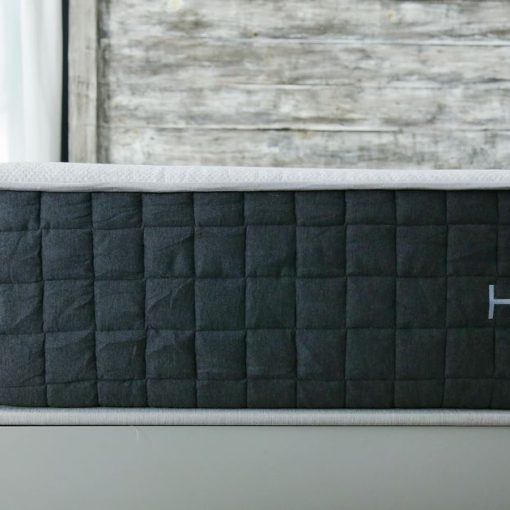 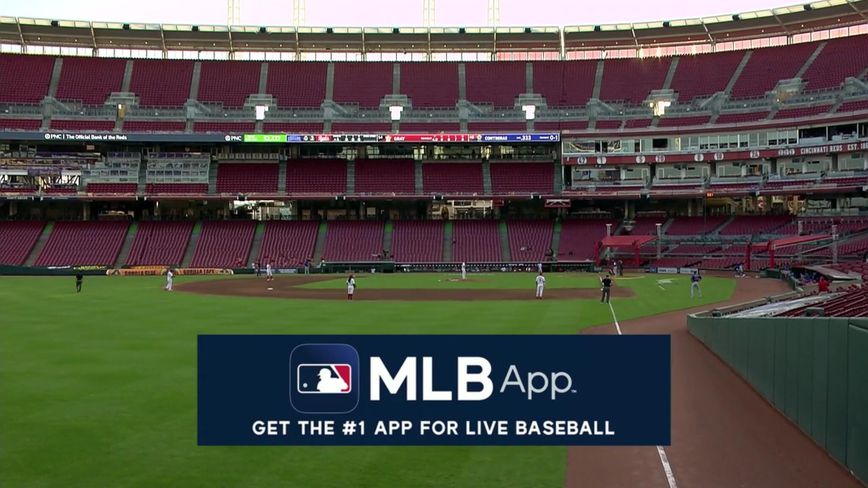 As a Cincinnati Reds fan living in New England, I’ve been a subscriber to MLB.TV, Major League Baseball’s paid streaming service, for […]