So, most fans have seen The Last Jedi by now.

It has had a very mixed reaction and many diehard Star Wars followers are not happy with the way it ends, especially regarding Luke Skywalker.

But is everything as it seems? The new franchise has repeatedly tried to mislead and misdirect fans and some are even convinced that what was shown on Ahch-To in the closing scenes was not real.

This definitely seems a bit of a stretch but there is actual concrete proof that Luke will definitely be back in two years for his big finale as the entire saga comes to a close.

So, everybody saw Luke die at the end of The Last Jedi.

There is one overly hopeful theory that thinks if he can project one image to Crait, could he not also be projecting his image to Ahch-To and is therefore still alive out there, somewhere else?

This seems convoluted and pointless even by the standards of some of the head-scratching moments in Episode 8. There is no need to project an image to Ahch-To when nobody is there to see it.

What fans can expect is a Luke Force ghost that is even more incredibly powerful than he was alive and who choose to cross over in order to advance his powers and conntinue the fight. Luke’s death was not an ending and Hamill has already confirmed his return.

Way back in the early days of filming Episode 8, the actor posted a short video of himself getting his beard shaved off, with the amusing tease “Bye bye beard, at least until Episode 9.”

It seems inconceivable that Luke will not be back, especially now that he is the last remaining from the original three stars.

Yoda’s appearance in The Last Jedi also expands the concept of Force ghosts and was able to do more than just appear and dispense advice. He actually affected the material world and called lightning from the sky to burn down the Force see and First Jedi Temple.

Just imagine what Luke will be able to do.

Youtube channel Star Wars Theory says: “This is a whole new level of Force abilities that can only be learned through death. That is exactly why Luke has vanished into the Force – to learn what can not be learned in the mortal realm.”

“We all want more Luke, something the last two films have failed to give us and constantly teased us with, never delivering the real goods.”

In fact, SWT is convinced that Luke and Snoke wil battle it out in the higher realm while Rey and Kylo Ren mirror their battle on the mortal plane.

The channel adds: “I think Luke will go against Snoke or the Prime Jedi in Episode 9  since we now have the biggest hero and biggest villain in the sae dimension.

“What would seal the entire saga for me would be to have all the Force ghosts from Yoda and Anakin to Obi-Wan join together with Luke and even Leia to overcome something at the very end.”

STAR WARS THE LAST JED IS OUT NOW 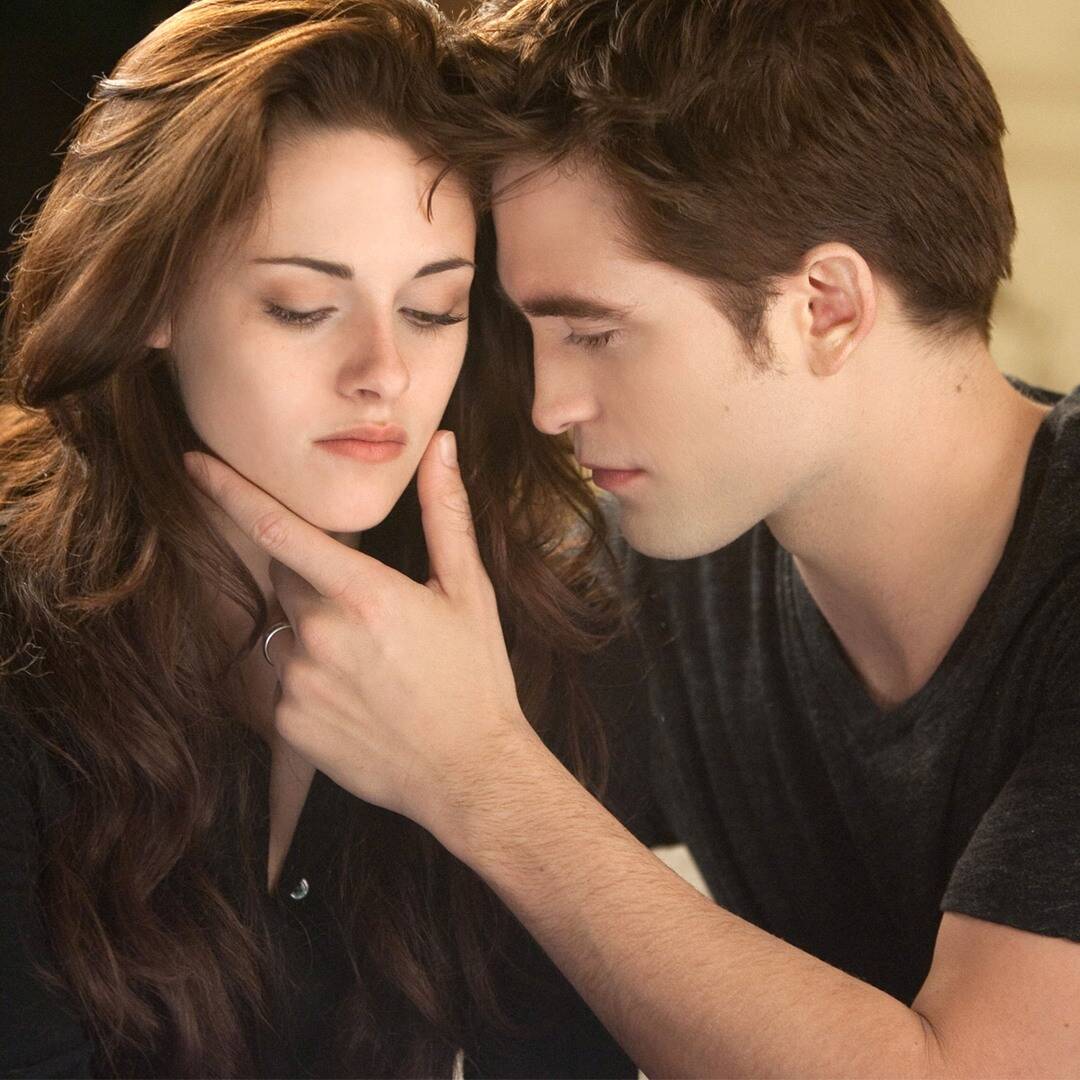 17. After dying her hair blonde to play Cullen family member Rosalie in the first film, Reed opted to wear a wig […] 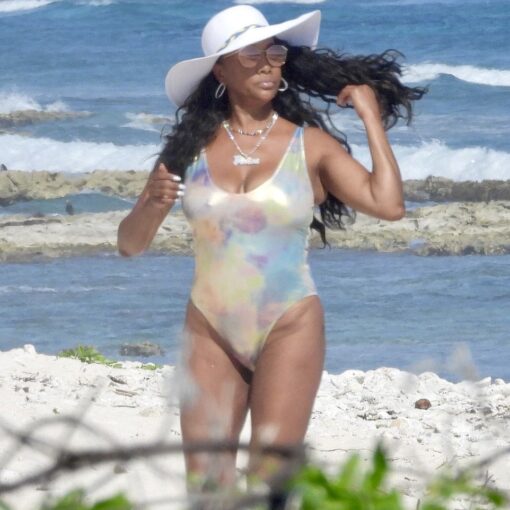 Kill Bill alum Vivica A. Fox wore a plunging iridescent swimsuit and rocked a NuO Inc. nameplace necklace while on vacation in […] 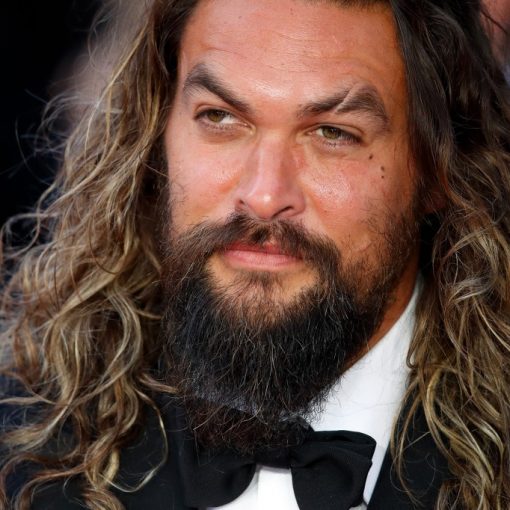 “Aquaman” star Jason Momoa has tested positive for COVD-19 while filming the latest installment of the franchise in the United Kingdom, according […] 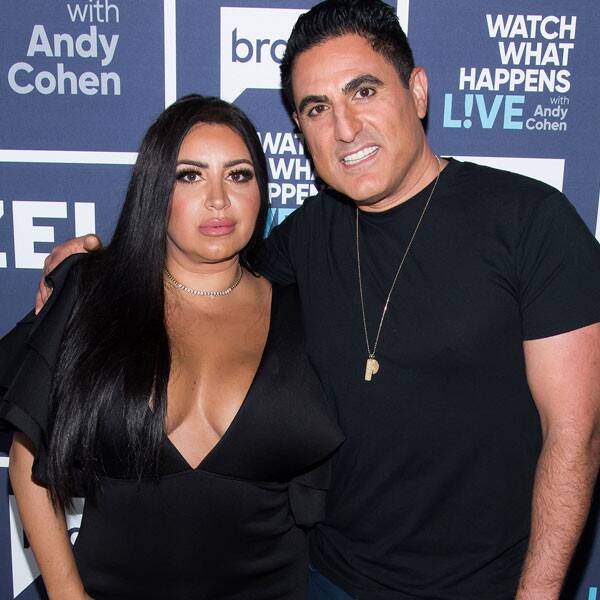