(Warning: Spoilers for the Christmas episode of “Doctor Who.”)

It’s finally time to meet the new Doctor. On the “Doctor Who” Christmas special that aired Monday, actor Peter Capaldi played his final scenes as the Twelfth Doctor, giving way to Jodie Whittaker, the first woman to take on the legendary role. Her first two words — “Oh, brilliant!” — seem to show she’s pretty pleased about things.

You can watch the regeneration scene above. The transition is a little rocky and the scene ends on a bit of a cliffhanger.

When Whittaker’s casting was announced in July, she told Doctor Who magazine, “I’m beyond excited to begin this epic journey.”

On Tuesday, the show also released a short behind-the-scenes video about the making of the regeneration scene. Director Rachel Talalay reveals that Capaldi brought his own ideas to the scene, and that she was set on making the final scene dramatic, as opposed to the simpler old-Doctor-to-new-Doctor morphs of the old days.

“I wanted it to be grander,” she said. “And I like blowing stuff up.” 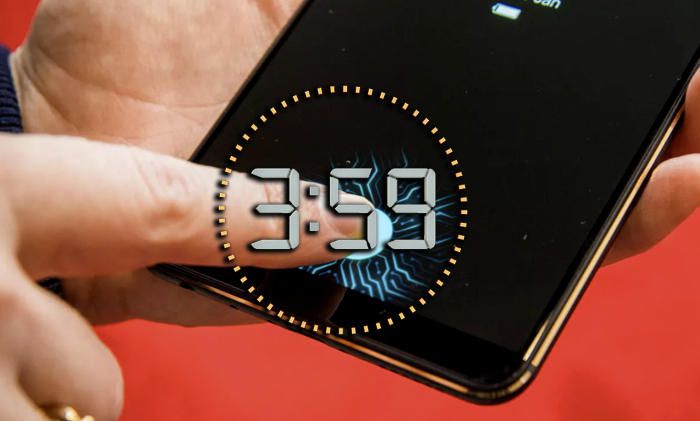 CNET On today’s podcast, we talk about: The 3:59 gives you bite-size news and analysis about the top stories of the day, […] The Nintendo Switch won’t get a major revision in 2020. Óscar Gutiérrez/CNET Even though Sony’s PS5 and Microsoft’s Xbox Series X are […] 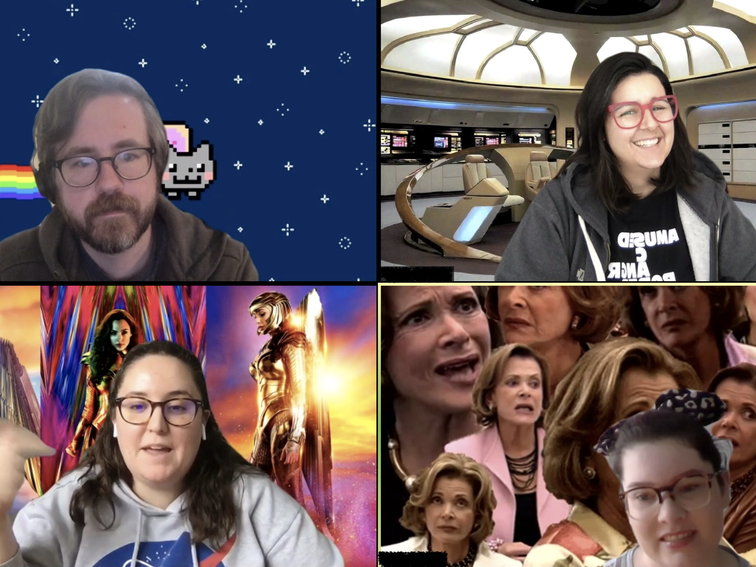 The backgrounds have been a journey. CNET Yesterday I was on a Zoom video meeting with my boss when disaster struck. My […]