Nobody puts Baby in the corner, but Swayze was almost left there.

The filmmakers originally wanted a very different star as their snake-hipped leading man.

That particular blond bombshell may have already been a high-flying box office Top Gun, but it’s tough to imagine Dirty Dancing with anyone else in the main role.

1. Swayze was not even second choice:

The actor almost lost out to Val Kilmer, who was invlved at the early stages but eventually turned down the part. These days Kilmer is busy trying to regain one of his most famous roles after posting messages online begging Tom Cruise to offer his a role in Top Gun 2.

Titanic star Billy Zane was next in line for Dirty Dancing but his screen test with Jennifer Gray totally lacked any chemistry and he was passed over.

2. Jennifer Gray almost lost out to this Sex & the City star:

Sarah Jessica Parker was a hot rising star in 1987 and was a serious contender for the role of Baby. She also had previous big screen musical credentials from the 1985 smash hit Footloose. Gray was given one final chance to prove that, at 27, she could convincingly play a teeneager. Her final screen test clinched the deal.

The real reason the famous lake scene lacks any close up is that Swayze and Gray was completely freezing. The wide shots resulted in an iconic image but also prevented the audience from seeing how blue the pair’s lips were.

4. Gray and Swayze got off on the wrong foot:

The stars had worked together before on 1984’s Red Dawn. Gray thought that Swayze was arrogant and “a jerk.” He had to approach her directly about starring in Dirty Dancing and convince her that she had the wrong impression of him. Obviously it worked…

The famous scene where Baby keeps laughing while rehearsing a sexy dance was not faked. The star was incredibly ticklish and couldn’t control herself. Swayze also wasn’t faking his growing irritation.

The movie was famously made on a tiny $5million budget. It was set in upstate New York but filmed in the South. Shooting took place in autumn so all the leaves and foliage in outdoor scene had to be spary-painted back to a summery lush green.

Swayze also suffered from an incredibly painful knee problem for much of the film. Even though he was a highly trained dancer, he was in agony during all the takes of the final classic dance scene, especially doing that famous lift.

DIRTY DANCING IS ON CHANNEL 5 AT 10PM TONIGHT 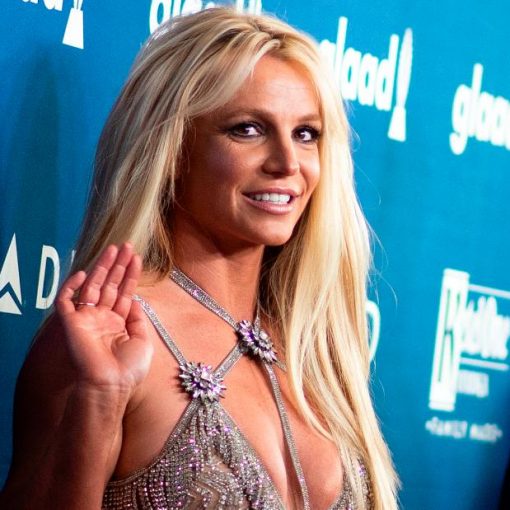 The pop star posted video Tuesday on her verified Instagram account of her painting. “As you guys know there’s a lot of […] 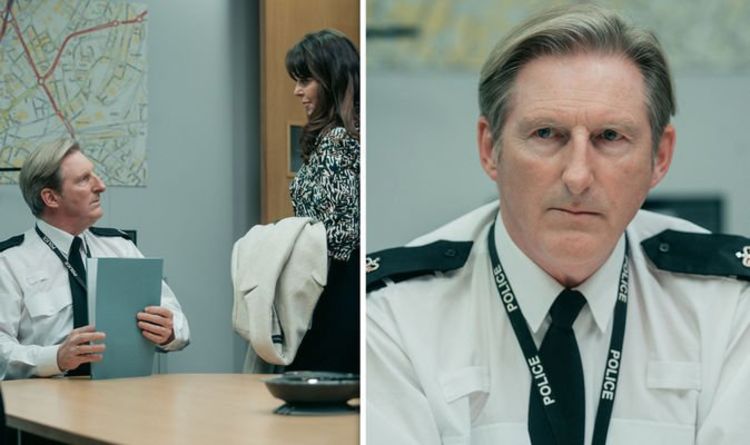 BBC series Line of Duty has captivated viewers since hitting screens last week with the police procedural making a return in earnest. […] 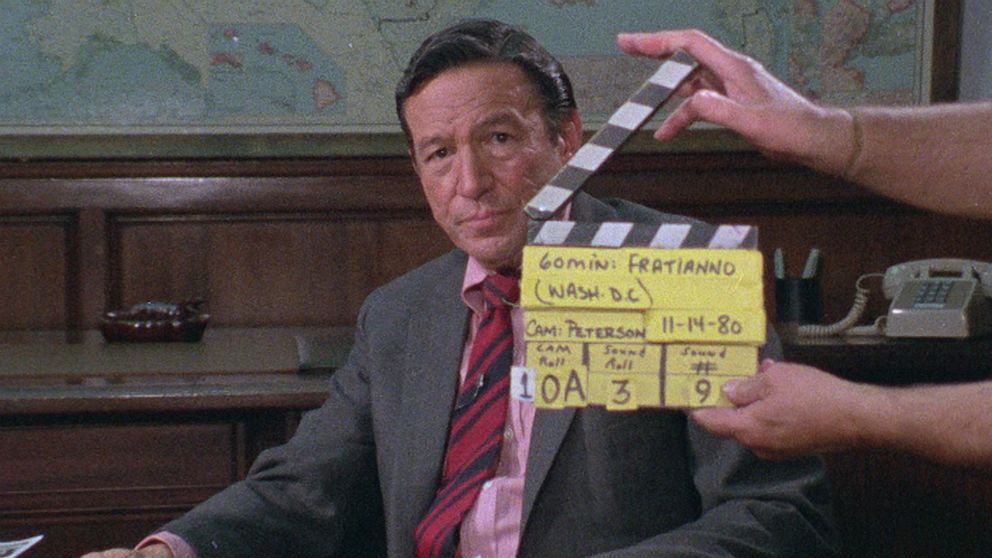 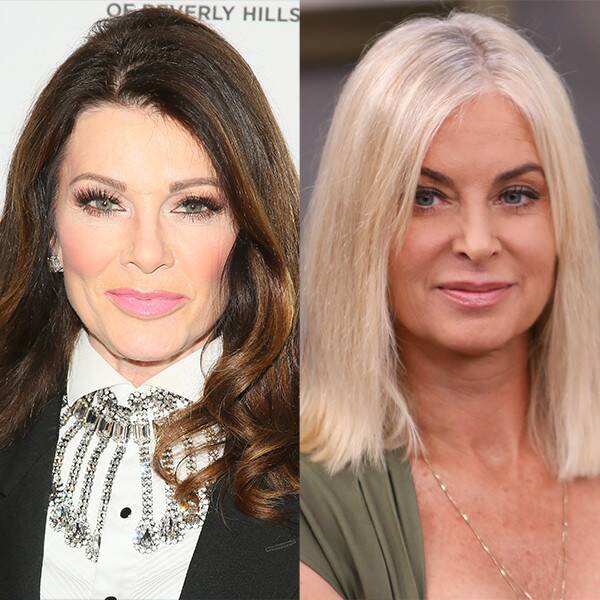