Strewn with abandoned buildings, ruined grain silos, and muddy streets lined with empty, tumbledown Russian-style cottages, this community is mostly a ghost town. The current population numbers just 10 people. Pyotr Volkov and his wife Natasha are already pensioners, yet they are the youngest inhabitants here.

Perhaps due to a bureaucratic error, Komsomolskoye still has a functioning post office. It’s only open three days a week, but that’s enough to ensure that pensions are paid, newspapers delivered, and the mail comes. A single working pay phone, standing amid the overgrowth outside the post office, is for some the only direct link to the outside world.

But Mr. Volkov remembers other days, when this was an industrial farm – an important building block of the Soviet system – specializing in the production of beetroot seeds.

Recommended: Sochi, Soviets, and czars: How much do you know about Russia?

Barely two decades ago, it was home to at least 200 workers and their families, with its own administration and Communist Party organization. Volkov was a skilled machinist, with his own house and garden plot, and life was OK by Soviet standards.

But then the USSR collapsed, the restrictions binding workers to their appointed places were lifted, and the youth started to flee to the cities, soon followed by even middle-aged people. And Komsomolskoye is far from alone: former Soviet farm communities across the country are lost and dying today. Increasingly scholars, some politicians, and the aging inhabitants of doomed villages warn that citified Russians are being cut adrift from their nation’s roots.

“The rate of disappearance of our rural heritage is so high, that the present generation will be the last to know it firsthand,” says Alexander Merzlov, an expert with the Timiryazev State University in Moscow, Russia’s oldest agrarian school. “We need urgent programs to improve the life of the remaining rural population, and cultivate sustainable sectors of the rural economy. Right now, many local populations feel completely left behind.”

According to the latest census of Russia’s 115,000 Soviet-era rural communities, 13,000 have been completely abandoned and 35,000 more have shriveled to fewer than ten inhabitants. A way of life is dying, and with it the tight-knit community values, the intense relationship with nature, and a national identity shaped by centuries of existence within an immense archipelago of tiny, isolated communities.

This is not a dire story about the fate of Russian agriculture, which has recovered from its post-Soviet collapse and happens to be booming today. The rich, black-earth fields once run by the Komsolmolskoye state farm are owned and tilled by a few private farmers and big agribusinesses, who produce much more with a fraction of the workers once employed by the Soviet enterprise. But the demographic impact is major.

“It’s an objective process, and it can’t be reversed,” says German Poltayev, a journalist with the independent online newspaper Vremya Voronezh. “On the whole Russia’s population is aging, and you see this clearly in the remaining villages. Our whole population is declining, but especially in the countryside. People are nostalgic for Soviet times, but those huge collective farms were wasteful. Today two people can do what 100 did then, and farming has been taken over by efficient business interests, who invest money and get results.

“I know it’s jarring to see these ruined, forlorn places, and the older people who are still walking around in them. But what can be done about it?”

Most pre-revolutionary Russians were subordinate to the absolute power of czars and serf-owning nobility, but they also ran most of their own local practical affairs through traditional self-governing communes, known as obschina. The novels of Gogol and Tolstoy depict a vast universe of scattered communities, snowbound in winter and made almost inaccessible by seas of mud in spring and fall, bound together by a common language, religion, and sense of Russianness.

In fact, the language bequeaths four different words corresponding to the English “village.” A posyolok is a semi-urban place where city people often have their summer dachas; a selo is a large rural settlement distinguished by having its own church; a derevnya is a collection of peasant dwellings, usually the heart of an obschina; and a khutor – a very rare thing even in czarist Russia – was a private farming settlement.

The Soviets collectivized agriculture, amalgamated villages into industrialized state and collective farms, destroyed the churches, and made it legally difficult for people to leave. Yet traditions survived. The pre-revolutionary village that stood on the site of the Komsomolskoye state farm was called Poddubny, meaning Under-the-Oaks. And indeed, there is still a vast oak forest here, where older city folk still come in summer to gather berries, mushrooms, and forest herbs.

Most Soviet-era Russians were only one or two generations removed from the countryside, and many Russians still retain their close links with nature and growing things through the ubiquitous dacha culture. Though it is declining in favor of package-tour seaside vacations, most modern Russians still have a country place where they can take refuge in the heat of summer.

In hard times like the economically catastrophic 1990s, millions of Russians returned to the land just to grow food to keep their families alive.

“A lot of people who already had one foot in the city came back here for awhile, and it was awfully lucky for them that they still knew how to plant and grow things like potatoes,” says Volkov. “But once the economy stabilized, they were gone. I wonder, if disaster strikes again, whether the next generation will even know how to feed themselves.”

Komsolmolskoye’s oldest inhabitants, Alexander and Anna Sergeyev, fear that once they have gone the forest will move in and take over.

“Once there was everything here. Schools, a clinic, a whole working community. Children played in the streets out there, workers brought in the harvest, life was good,” says Mr. Sergeyev. “Now all the villages around are gone. No one even wants to obtain a dacha here, perhaps because it’s too far away from the cities and the roads are so bad. No one will ever come back here, because there is nothing to do.”

To keep himself busy, Volkov has created a little museum of traditional agricultural life, including tools, musical instruments, cooking utensils, harnesses, an old samovar [boiler], and an item he claims was essential to maintaining one’s sanity: a powerful short-wave radio. Otherwise he and Mrs. Volkova grow most of what they consume, including potatoes, vegetables, and herbs. He says visitors these days are few and far between.

“The young people went because there is no perspective here, no jobs, and no social life,” he says. “They established themselves in the city, and often brought their parents to join them. Sometimes they come back to visit, to see the old place. They always remark on how quiet and peaceful it is, so close to nature, such a pleasant life. But they never stay long.” 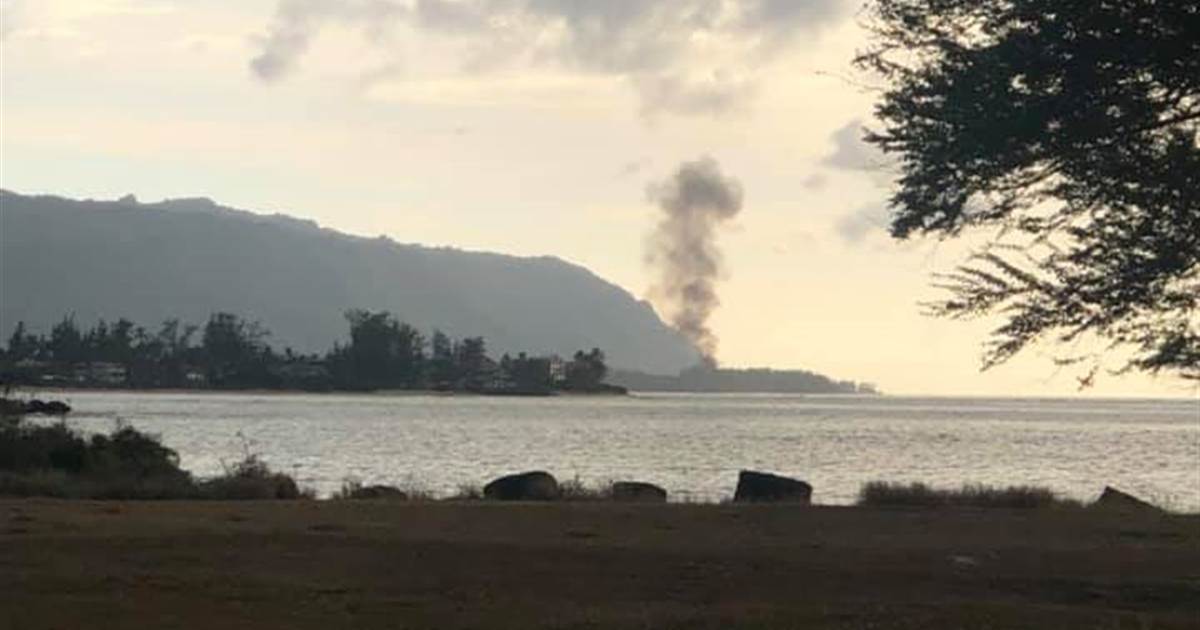 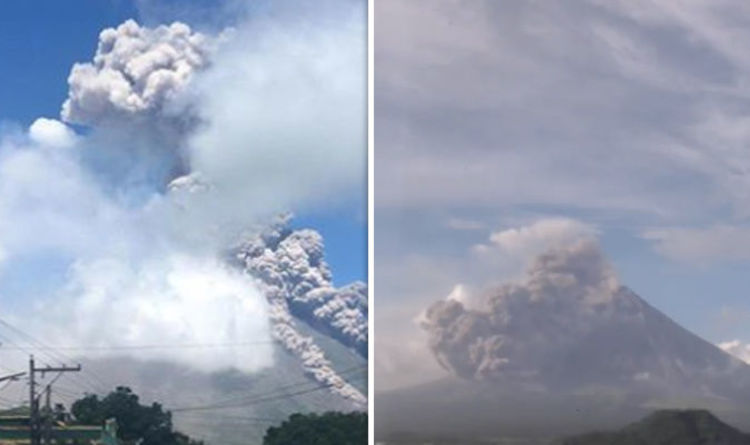 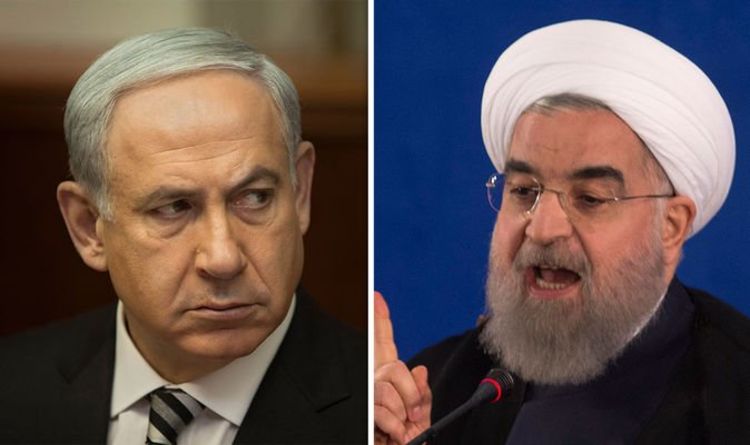 Tehran made the move after the US pulled out from the Iran nuclear deal, which Mr Netanyahu has been a critic of […] 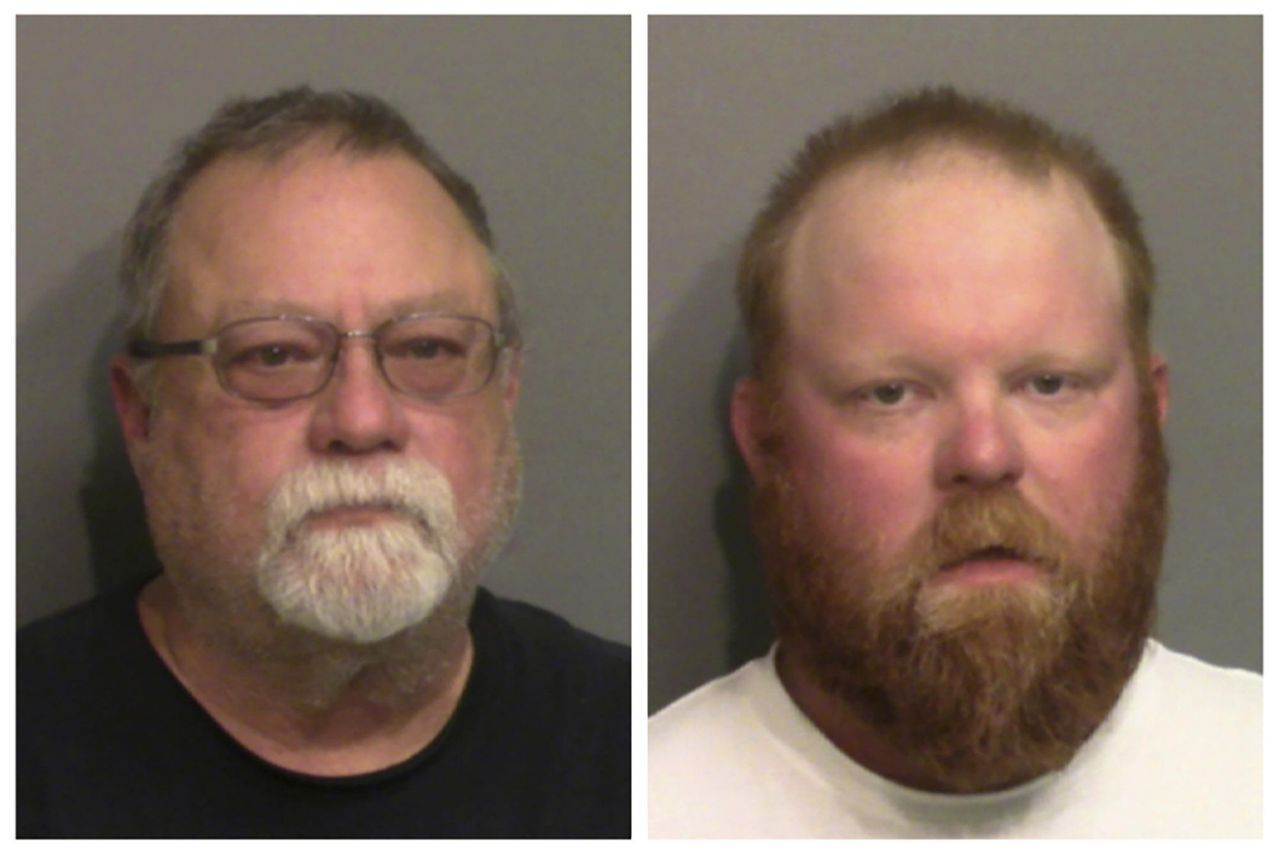 SAVANNAH, Ga. (AP) — Georgia authorities charged a white father and son with murder and put them in jail in the February […]