Police are investigating a possible quadruple homicide in the Upstate New York city of Troy after four bodies were found in the basement of a home there.

The four bodies were found inside a home at 158 Second Ave. on Tuesday, Troy Police Sgt. Mark Maloy confirmed to TIME. Maloy said all four deaths are being treated as suspicious, but declined to offer further details on the investigation.

Troy Police Capt. Daniel DeWolf told the Albany Times Union that the building’s property manager was among those found in the residence, but no other details about the victims have been released.

A block of Second Avenue has reportedly been shut down while police investigate. 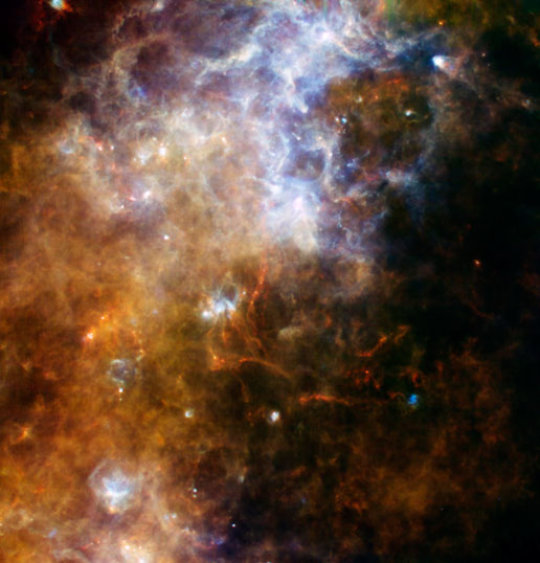 Life on Earth might have originated from tiny organisms brought to our planet in streams of fast-moving space dust, according to a […] 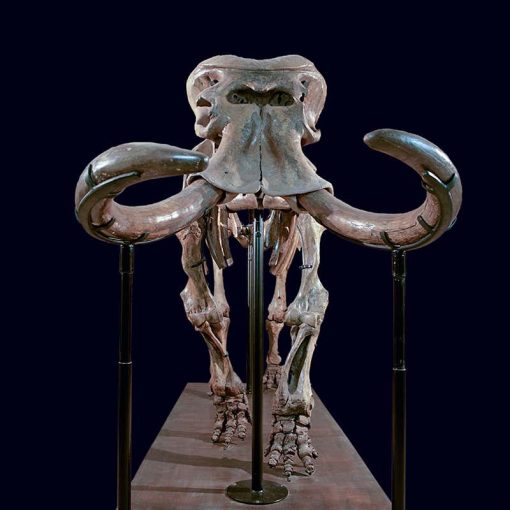 While normally one of the year’s most spectacular shows, the Quadrantids won’t be at their best in 2018 following the Full Wolf […] 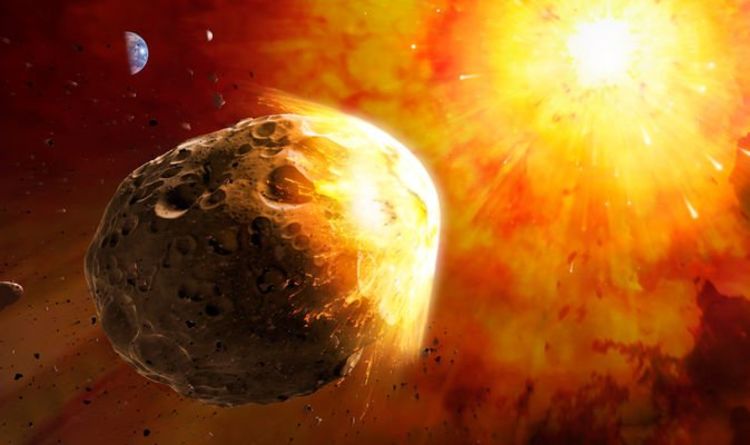 One psychologist has stated that humans have a tendency to think ‘out of sight, out of mind’ when it comes to major […]